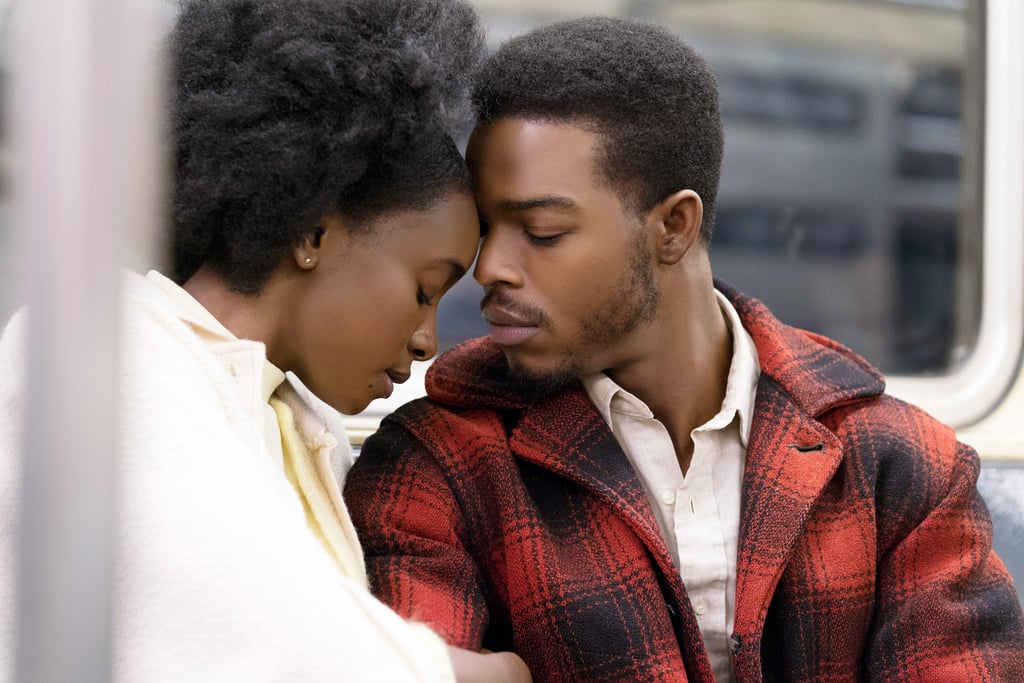 Unsurprisingly, There Are a Lot of Mixed Reactions to This Year's Oscar Nominations

This year's Oscar nominations have been announced, and the internet has a lot of feelings about the nominees. For those who have been paying attention to award season, most of the nominations are no surprise — like the nods for A Star Is Born, Roma, and Green Book. Some fans were overjoyed to see their picks get some Academy love, like Regina King earning her first Oscar nod for If Beale Street Could Talk and Lady Gaga's double nod. But there were quite a few notable snubs that movie fans could not let go, and they are certainly making their opinions on the matter well heard. Keep reading for some of the most relatable reactions from moviegoers — from the celebrations to the frustrations.

Related:
13 of the Biggest Snubs to Come Out of the Oscar Nominations
Previous Next Start Slideshow
Award SeasonOscarsMoviesTwitter Reactions

by Sarah Wasilak 30 minutes ago