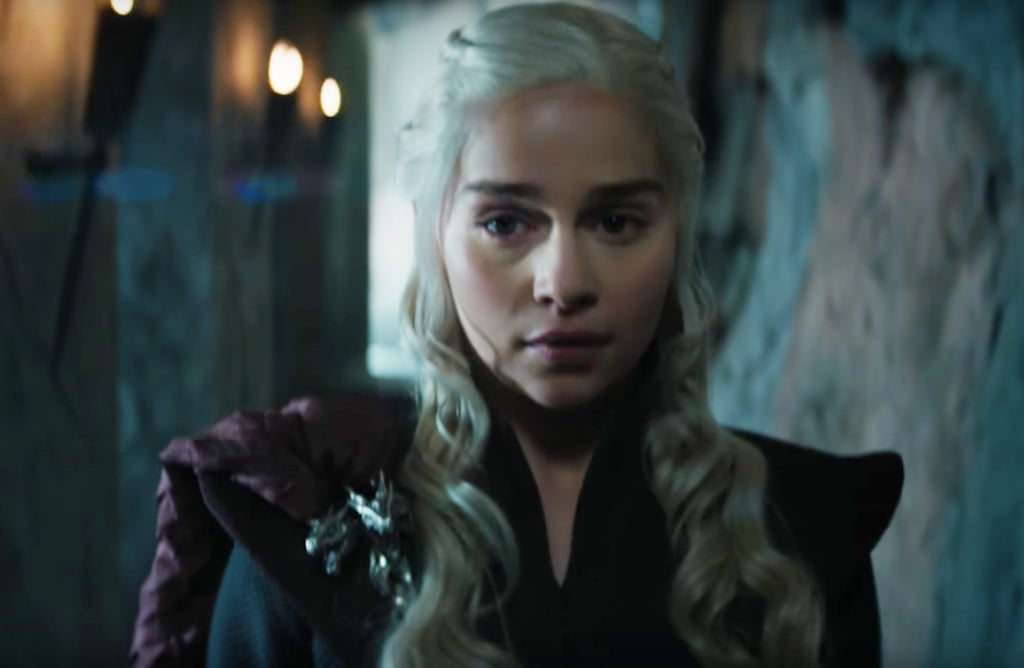 Season six of Game of Thrones came to a bloody end last year, and we're still having some serious withdrawal issues. If you're in the same boat, let's all remember that the end of one season just means the beginning of speculation about another, and luckily season seven is right around the corner! Much has been revealed over the past few months, so we have a lot to talk about. Here's what we know about what's coming up from the show, the premiere date, all the trailers (there's a new one!), some telling pictures, and quotes from the cast.