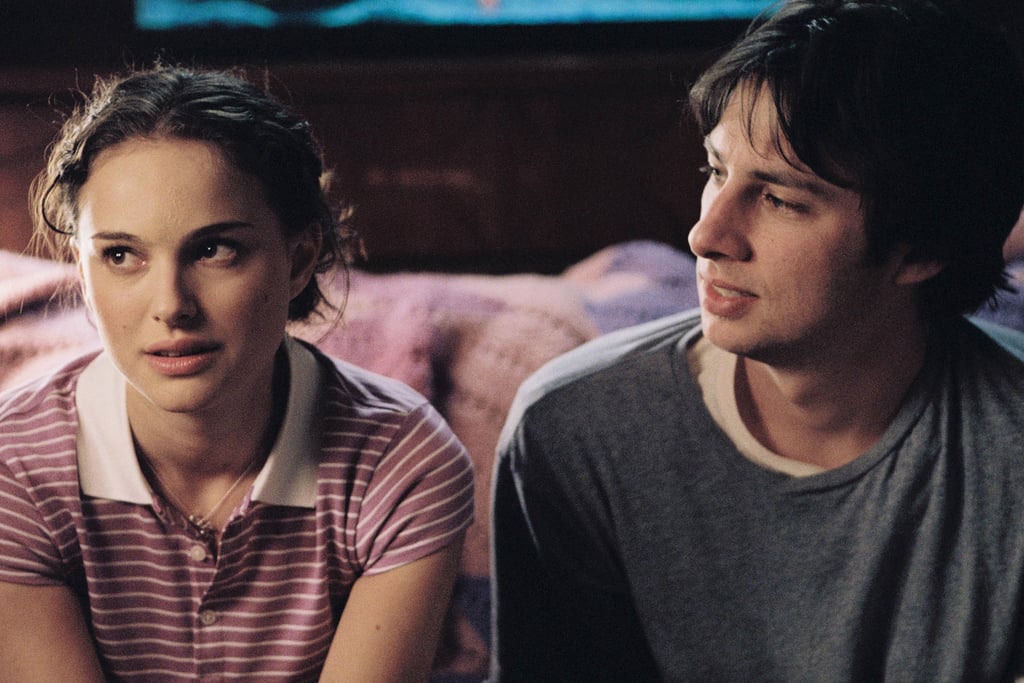 It's been exactly 10 years since the July 28, 2004 release of Garden State, Zach Braff's The Shins-filled passion project. It doesn't matter how old you were or what state of mind you were in when you saw it, the film really hits home. Braff plays Andrew Largeman, a struggling actor who returns home to New Jersey for his mother's funeral and runs into a series of old friends (including Peter Sarsgaard, in a breakout role) and a supremely weird girl named Sam (Natalie Portman). It's moody, it's a little bit pretentious, and the music just makes you feel all the feelings. Ten years later, here's why you — and I — still love Garden State.