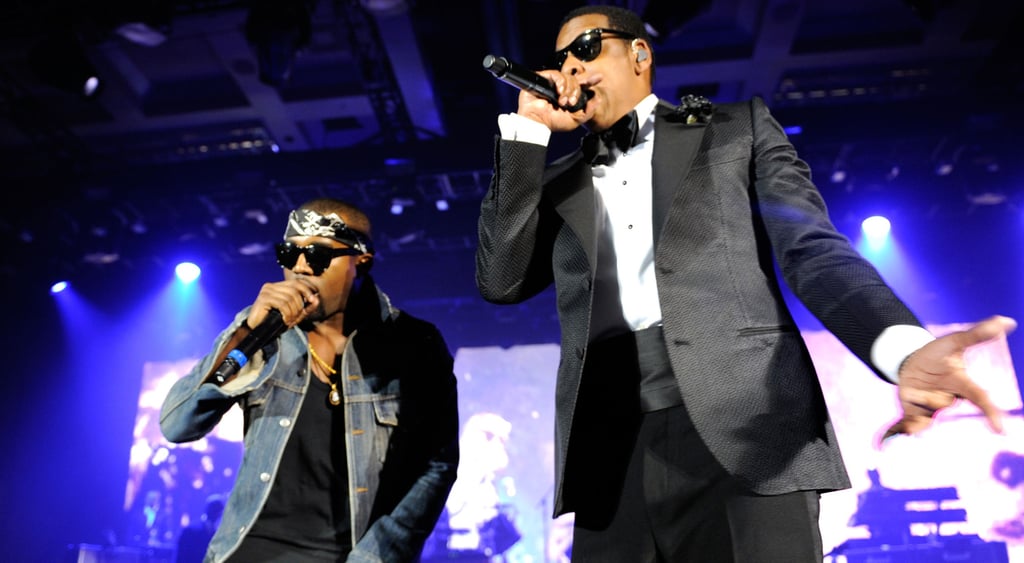 The 2014 Rock and Roll Hall of Fame induction ceremony is next month, and there's been some controversy swirling over just what kind of genres and artists should be eligible for the honor. Most recently, Kiss frontman Gene Simmons — whose band is being inducted this year — spoke out about the topic in an interview with Radio.com and caused a stir when he said that he doesn't believe pop or hip-hop artists should be considered.

Simmons called out the Hall of Fame committee, saying, "A few people decide what's in and what's not. You've got Grandmaster Flash in the Rock and Roll Hall of Fame? Run-D.M.C. in the Rock and Roll Hall of Fame? You're killing me! That doesn't mean those aren't good artists. But they don't play guitar. They sample, and they talk, not even sing!" He went on to cite the late Donna Summer, who was inducted posthumously in 2013: "I knew and liked her. But if you asked Donna Summer, 'What kind of artist are you?', do you think she would say, 'Oh, rock'? So what the hell are they doing in the Hall of Fame? It ain't rock! It just isn't! If you don't play guitar and you don't write your own songs, you don't belong there."

The Hall of Fame added its first hip-hop act, Grandmaster Flash and the Furious Five, back in 2007, and Run-D.M.C. was inducted two years later. Other hip-hop artists currently in the Hall of Fame include Public Enemy and the Beastie Boys, and this year, LL Cool J and N.W.A. were nominated but didn't make the list. It can be argued that "rock and roll" is a spirit or attitude, rather than just a genre of music. Michael Jackson, who was inducted in 2001, was widely considered a pop artist, but you can't deny that his brand of music spanned genres, decades, and color lines, giving him a true "rock and roll" appeal. The same can be said for artists and inductees like Gladys Knight, Etta James, and Madonna. So, do you agree with Gene Simmons? Let us know if you think hip-hop and pop acts should be eligible for the Rock and Roll Hall of Fame.

Music
Around The Web

Music
Kelly Clarkson Covered Post Malone's "Circles," and, Well, We're Not Not Into It
by Kelsey Garcia 14 hours ago

Cynthia Erivo
Cynthia Erivo Performs a Gorgeous Rendition of "Summertime," and Her Vocals Are Unparalleled
by Brea Cubit 1 day ago