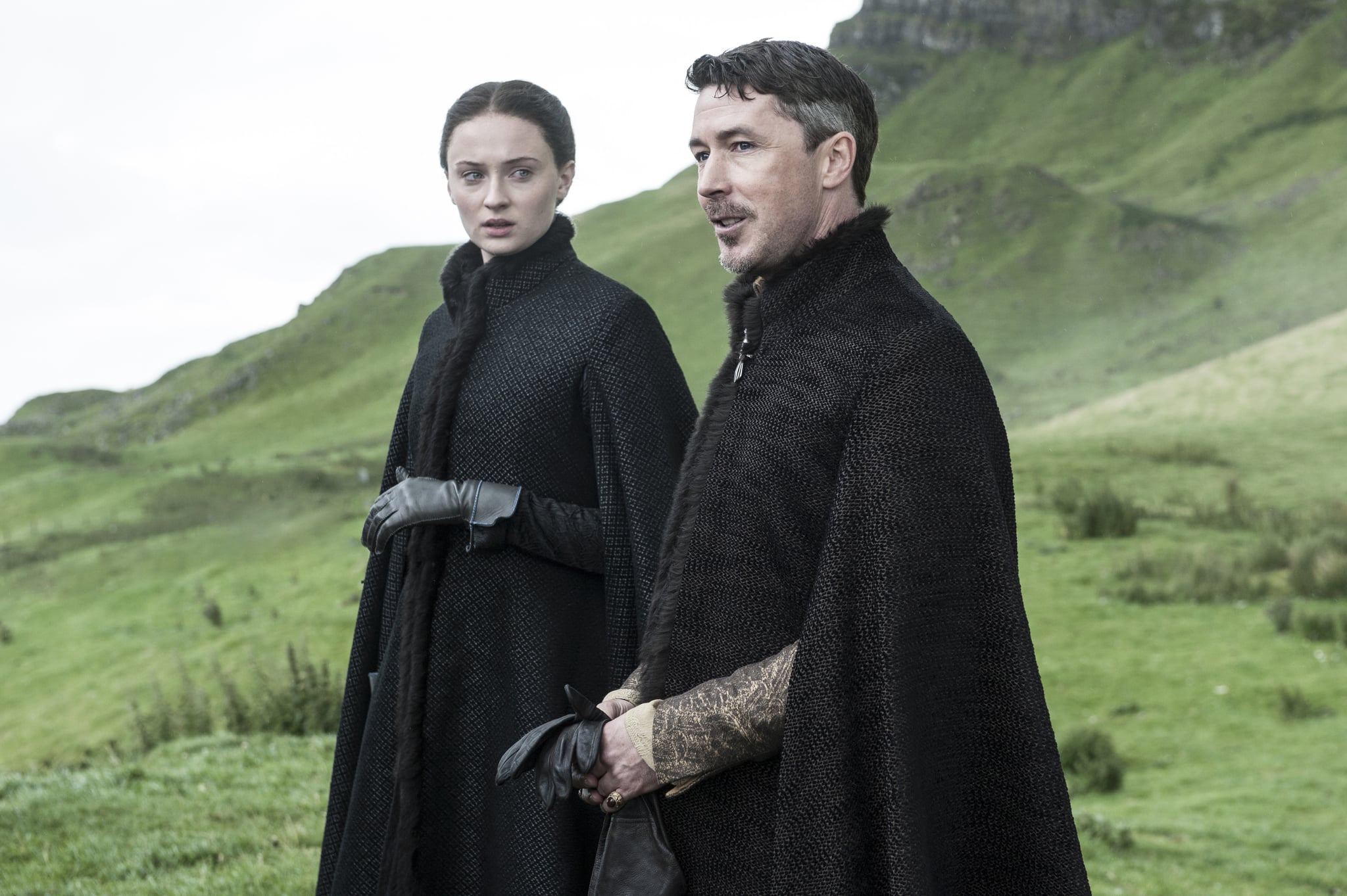 While many of us are twiddling our thumbs waiting for The Winds of Winter, George R.R. Martin is formulating how he will end the Game of Thrones series. This week, the author hinted in an interview that the end might not be as brutal as we all think. (Based on his track record, can you blame us?) In fact, if you know the Lord of the Rings series well, you might already have an idea of the direction he's heading in. When asked if the end will include "some horrible apocalypse," Martin responded:

"I haven't written the ending yet, so I don't know, but no. That's certainly not my intent. I've said before that the tone of the ending that I'm going for is bittersweet. I mean, it's no secret that [J. R. R.] Tolkien has been a huge influence on me, and I love the way he ended Lord of the Rings. It ends with victory, but it's a bittersweet victory. Frodo is never whole again, and he goes away to the Undying Lands, and the other people live their lives. And the scouring of the Shire—brilliant piece of work, which I didn't understand when I was 13 years old: 'Why is this here? The story's over?' But every time I read it I understand the brilliance of that segment more and more. All I can say is that's the kind of tone I will be aiming for. Whether I achieve it or not, that will be up to people like you and my readers to judge."

Hmmm. It's hard to trust Martin after so many of our favorite characters have died at his hand — or pen, rather — but "bittersweet" seems positive! Let's cross our fingers that the series ends with at least one character in triumph. Because seriously, if they all die, Martin can't sit with us anymore.