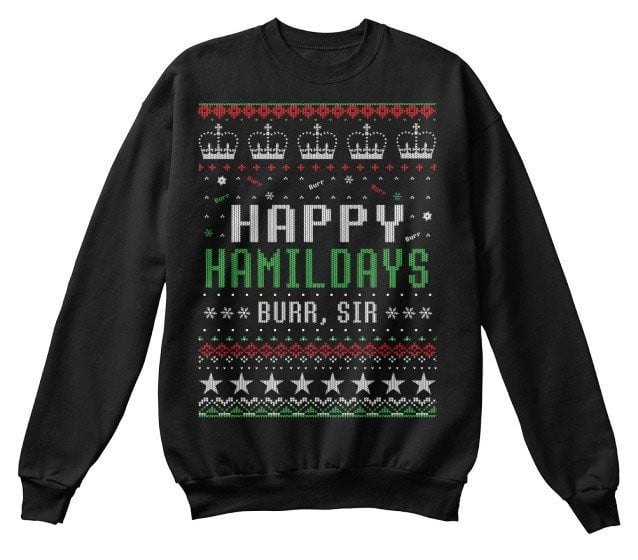 22 Gifts For the Young, Scrappy, and Hungry Hamilton Fan

You don't have to have actually seen Hamilton to be a fanatic. Judging by the price and scarcity of tickets, it's far more likely that fanaticism for the Broadway show is more based on the Grammy-winning album than people seeing the production in person. But they really are fanatics — or "faniltons," as they've become known!

If you've got a Hamilton-obsessed one on your holiday shopping list and don't know where to begin (it's not like you could even buy them tickets if you wanted to — the New York production is perpetually sold out), we've got you covered. From t-shirts and necklaces to signed lyric pages, behold the ultimate gift guide for the Hamilton fan who is not throwing away their shot this year!