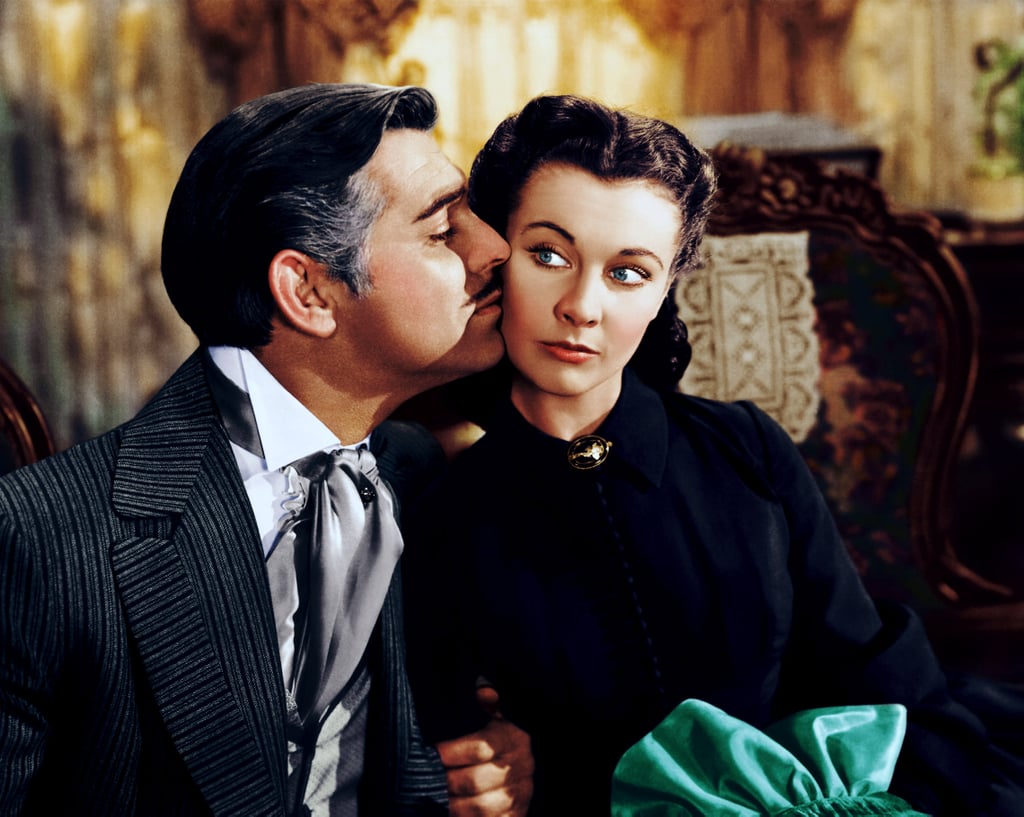 Gone With the Wind is making its way back to theaters, so frankly, dear reader, it's time to buy some tickets. The classic film about Scarlett O'Hara (Vivien Leigh) and Rhett Butler (Clark Gable) was first released in 1939, and it won a whopping eight Oscars the following year, a then-record. Eighty years later, audiences can take a little Netflix break and watch the film on a night out. Thanks to Warner Bros. and Fathom Events, Gone With the Wind will be on the big screen for two days only — Thursday, Feb. 28, and Sunday, March 3 — with afternoon and evening show times at 1 p.m. and 6 p.m. Want to revisit the classic yourself or take that friend who hasn't seen it before? Head over to the Fathom Events website to check out participating theaters and shop for tickets.

Related:
Here Are the Most Romantic Movies of All Time (in No Particular Order)
Previous Next Start Slideshow
Gone With The WindMovies