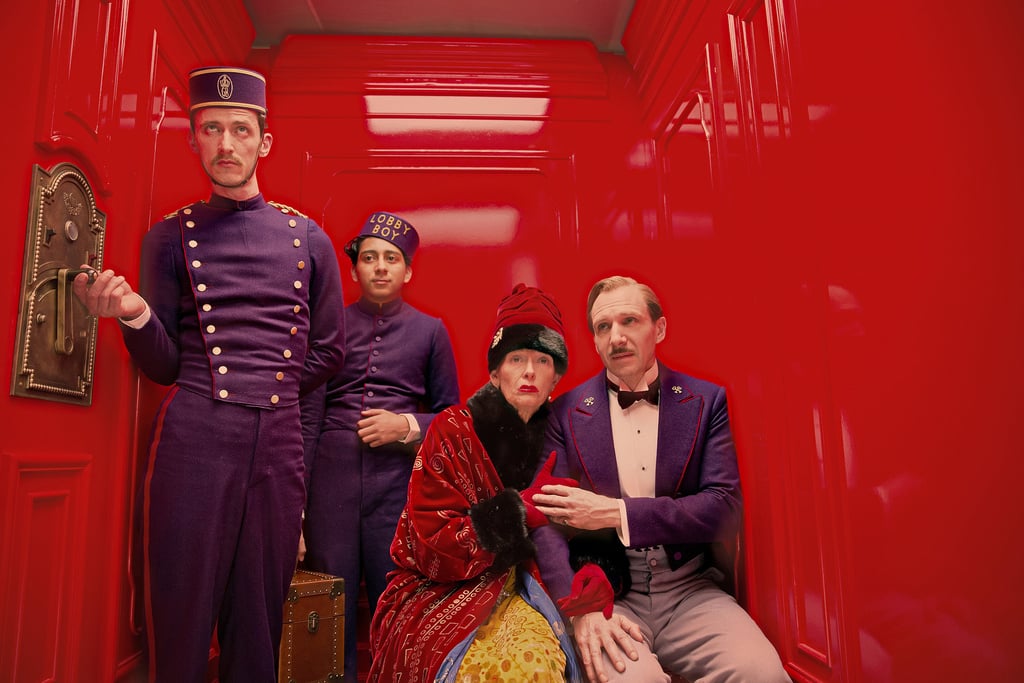 It's Time to Get Excited For The Grand Budapest Hotel

Wes Anderson's latest movie, The Grand Budapest Hotel, is unmistakably the director's style. New pictures featuring bold color palettes and highly stylized characters have been released, and we're more excited than ever for the murder mystery's release. The film, starring Ralph Fiennes, Jude Law, Saoirse Ronan, Tilda Swinton, Bill Murray, Edward Norton, Owen Wilson, Jason Schwartzman, Adrien Brody, and more, is due out March 7, so make sure to watch the trailer and take a look at the pictures before then!

Movie Trailers
Being the Ricardos: Nicole Kidman's Cranberry-Stomping Scene in the First Teaser Is Gold
by Naledi Ushe 16 hours ago