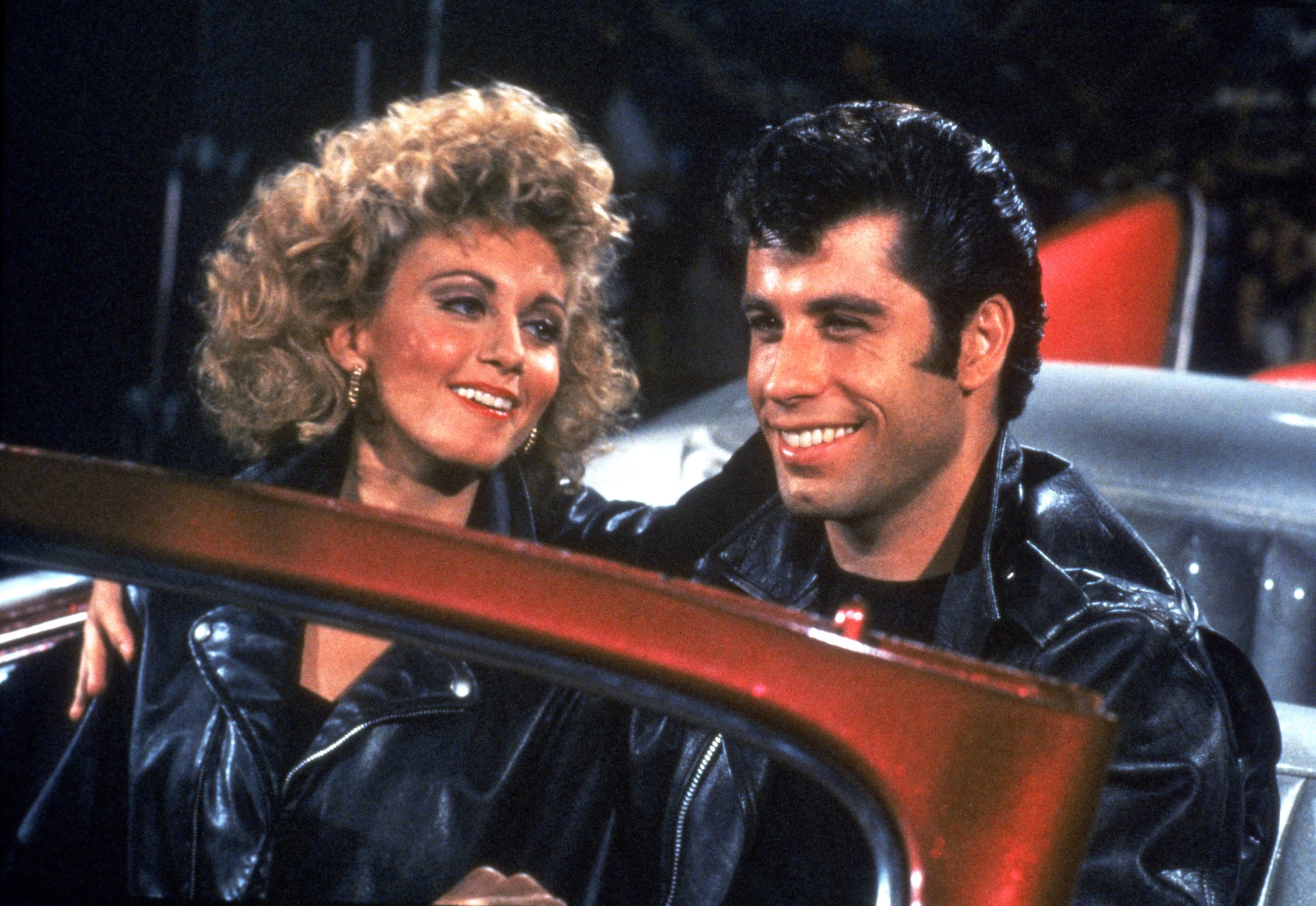 Hopefully your Pink Ladies jacket isn't far, because Grease is returning to movie theaters in honor of its 40th anniversary! That means you're going to be able to watch favorite numbers from the beloved 1978 musical — like "You're the One That I Want," "Summer Nights," and "Hopelessly Devoted to You" — on the big screen. Of course, there is a catch . . . the movie is only coming back to theaters for two days: Sunday, April 8, and Wednesday, April 11.

Not that it even needs to be said, but Grease has only gotten better with age. The film stars John Travolta and Olivia Newton-John as greaser Danny and good-girl Sandy, who fall in love over the Summer and unexpectedly end up at the same high school a few months later. Their will-they-or-won't-they romance is one of Hollywood's most iconic, which makes the anniversary screenings even more special.

You can thank Fathom Events, Turner Classic Movies, and Paramount Pictures for teaming up to bring Grease back to theaters for its limited run, which will also feature special commentary about the iconic film before and after each screening. If this sounds like something you need to go to (and yes, you need to go to it), check the Fathom Events website to see the complete list of participating theater locations.