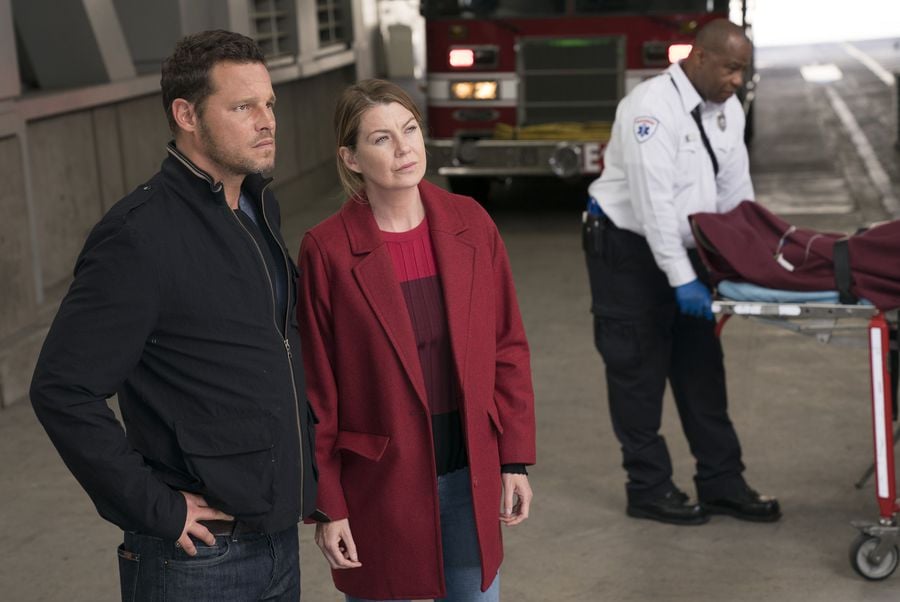 Grey's Anatomy has been winning our hearts since March 2005 when it first premiered on ABC. From plane crashes to bomb threats to devastating hospital fires, saying the show's characters have been through a lot over its 14 seasons is a grave understatement. But just how long do we have before the show comes to an end?

"Shonda [Rhimes] and I have both said that when I'm ready to stop, we're going to stop the show," Ellen Pompeo told Variety in March. "The story is about Meredith Grey's journey and when I'm done, the show will end."

She also went on to add that ultimately, it's up to the fans. "Right now, we're very lucky to have the fans still hanging on, and I think the fans will let us know when it's time to stop the show," Pompeo said.

The show's popularity and fan base are far from dwindling, thanks to its availability on Netflix. The streaming service has breathed new life into the drama. According to Ben Sherwood, Disney ABC TV president, "2 million people per month watch the Grey's pilot on Netflix." New viewers discover and start binging the show, cultivating a new crop of fans.

"The beauty of Netflix is it continues to make new audiences for us," showrunner Rhimes told The Hollywood Reporter in November. "Our fans can give birth to our fans. Grey's has this universal, global thing to it. It works all over the world."

The pop culture staple is still ABC's No. 2 drama (only behind freshman breakout The Good Doctor), with 11.7 million total viewers. It's unknown when Pompeo will step away from the show, and Rhimes hasn't given away any hints either on the subject. But for inquiring minds wondering who would be the one to ultimately make the decision to put Grey's

to bed, Rhimes had this to say:

"Who would close the chocolate factory but me?"

Netflix
An Update on Where Dr. Donald Cline From "Our Father" Is Now
by Pallavi Bhadu 13 hours ago