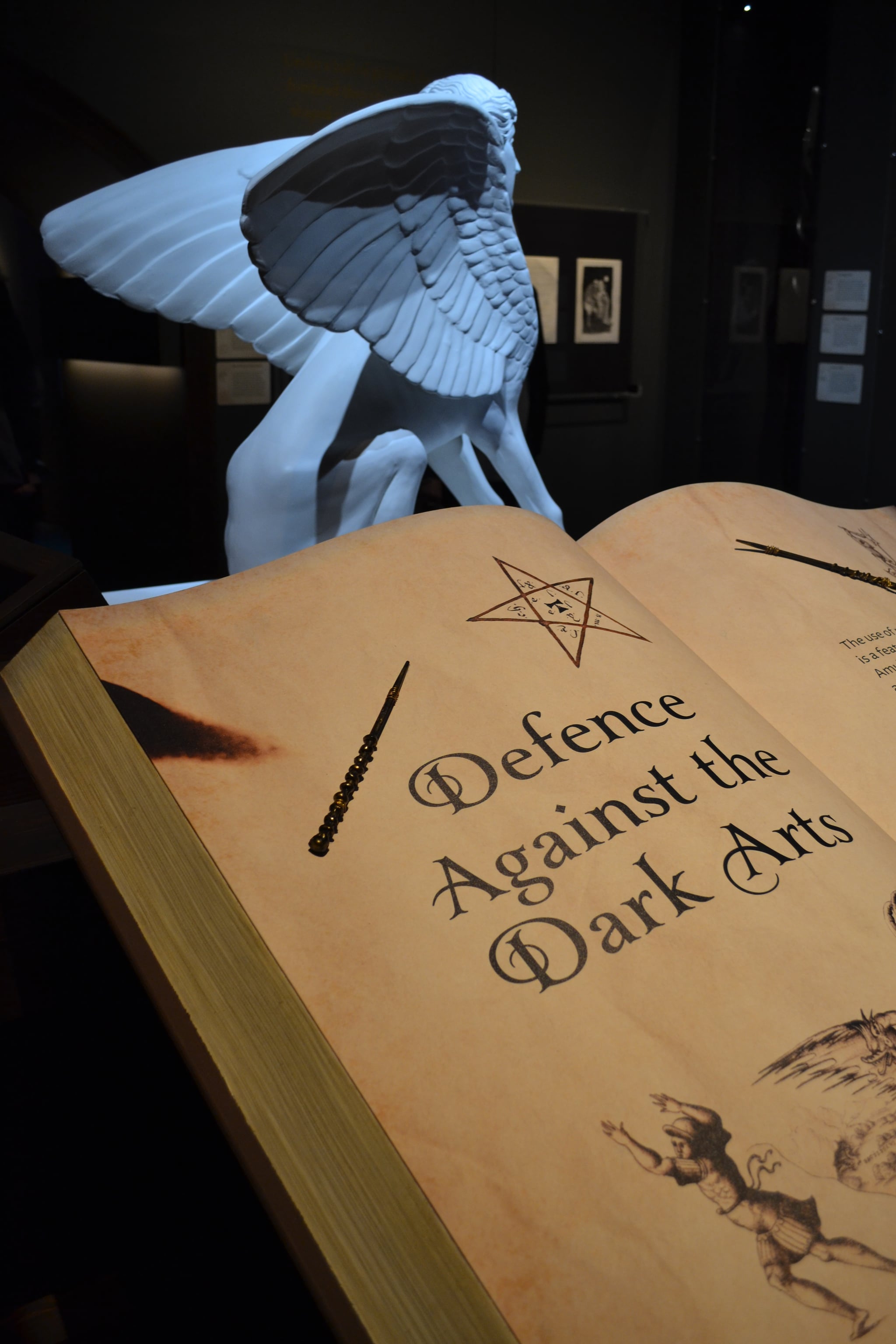 The Harry Potter: A History of Magic exhibition at the British Library in London brings together the literary background and history behind J.K. Rowling's phenomenon. The mythological books and future of technology have been combined to celebrate the 20-year anniversary of the first book, and it's a must for any fan of the Wizarding world.

The exhibition allows visitors to explore nine rooms, each drawing upon the many mythological and folklore traditions that inspired Rowling. You can even view the author's original synopsis of the series, which she pitched to publishers two decades ago. You can expect to find herbology, astronomy, potions, care of magical creatures, and more. The exhibits feature artifacts, books, and drawings dating back 3,000 years. Among this rich history, you can catch a glimpse of Rowling's original book drafts, sketches, and maps of Harry Potter locations, and you might even find an original Hogwarts school timetable. The rare notes of Rowling not only show how detailed the entire series is but also highlight her incredible imagination and attention to detail. 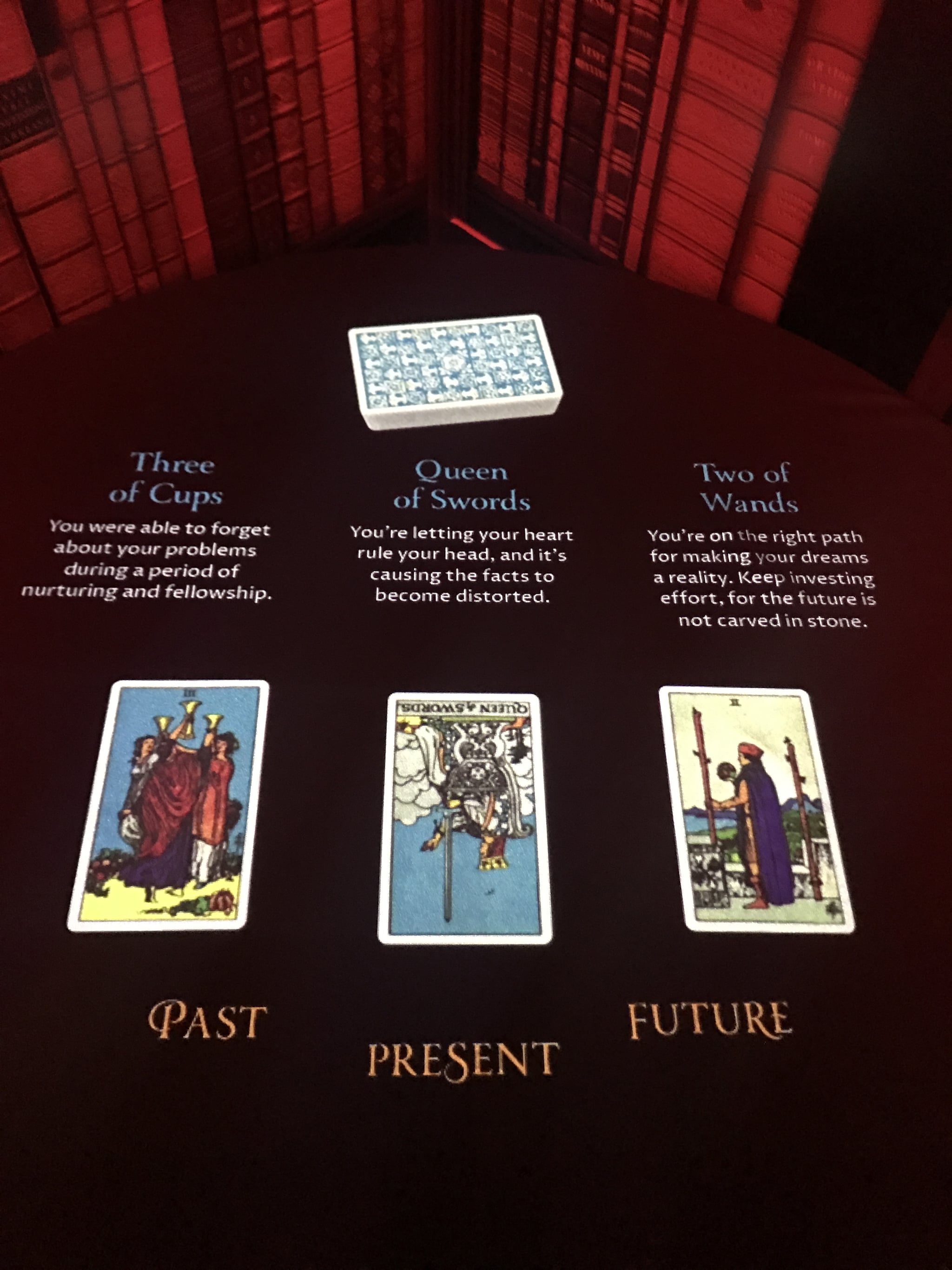 As well as the artifacts, the British Library teamed up with Google to create an augmented-reality globe that interactively shows four of the characters, each inspired by constellations. The ancient celestial globe is so old that technology has been used to demonstrate the astronomy. Interactive touchscreens are used to navigate around the globe to show the constellations that inspired each of the Harry Potter character names. 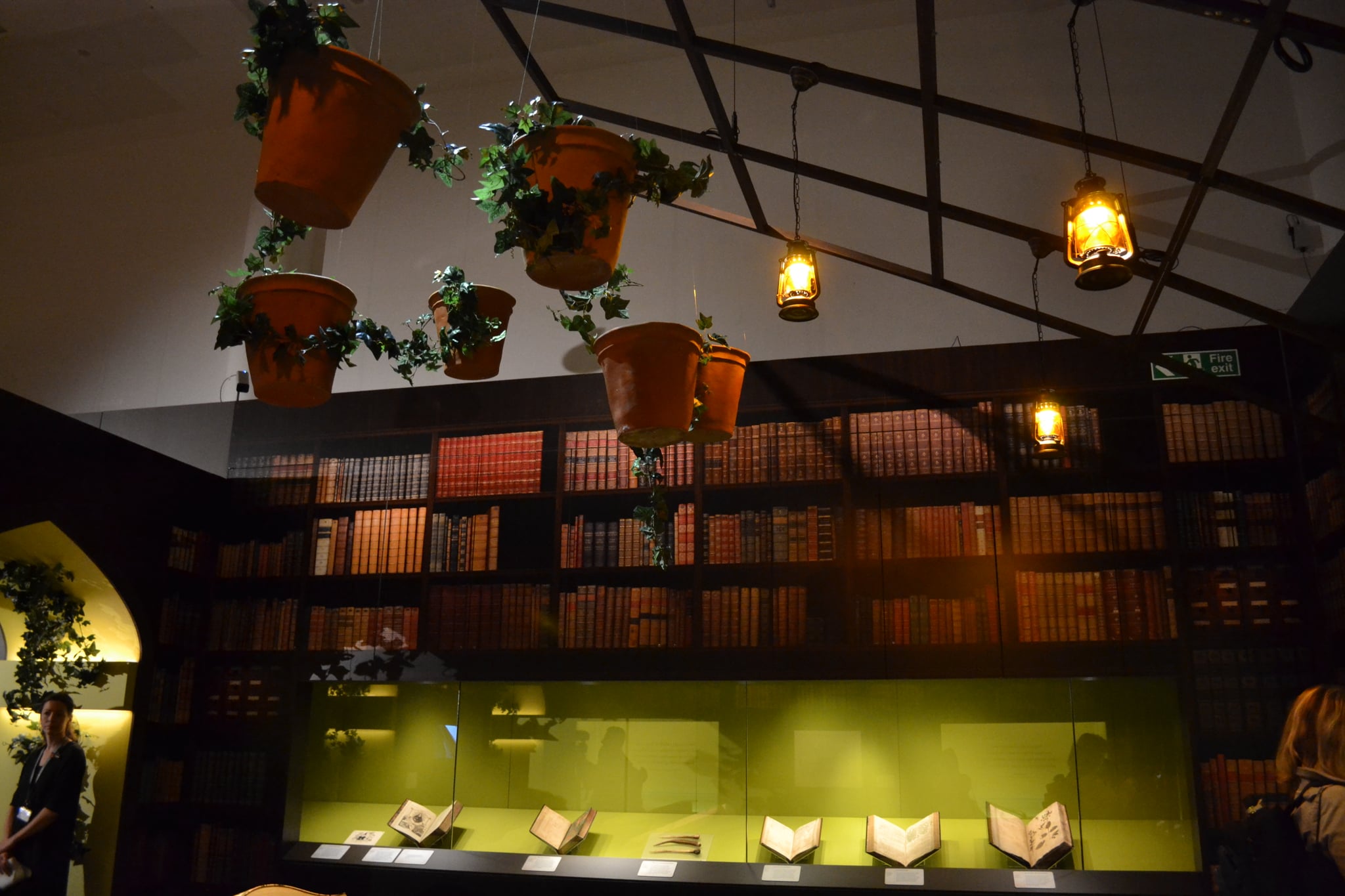 The exhibition is not only true to the history of Harry Potter but also encapsulates what the series does so well: the involvement of technology and historical detail in the books and films. It runs until Feb. 28 2018, and you can find tickets here. If you're in London, it's a must-see! 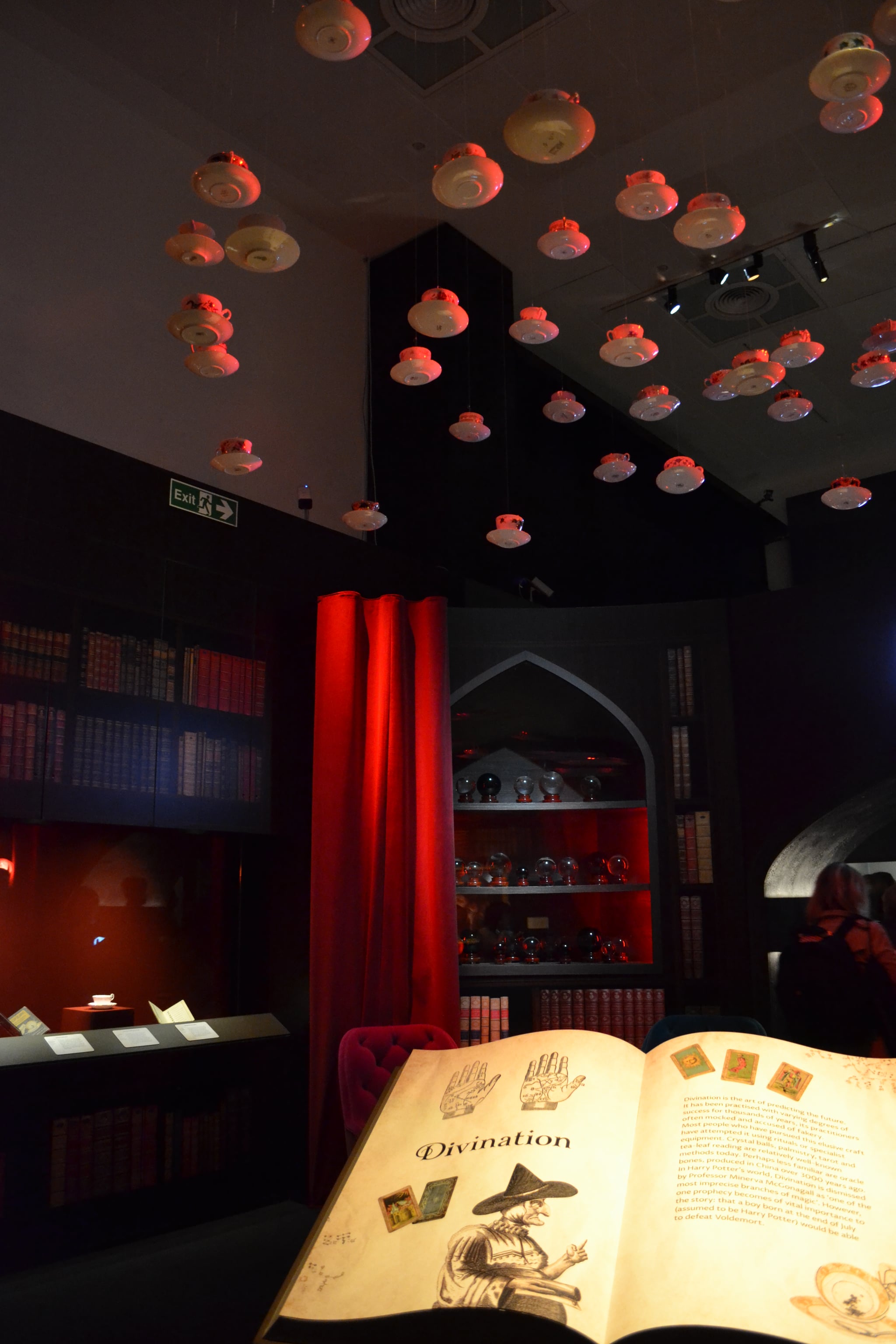 Travel and expenses for the author were provided by VisitBritain for the purpose of writing this story.