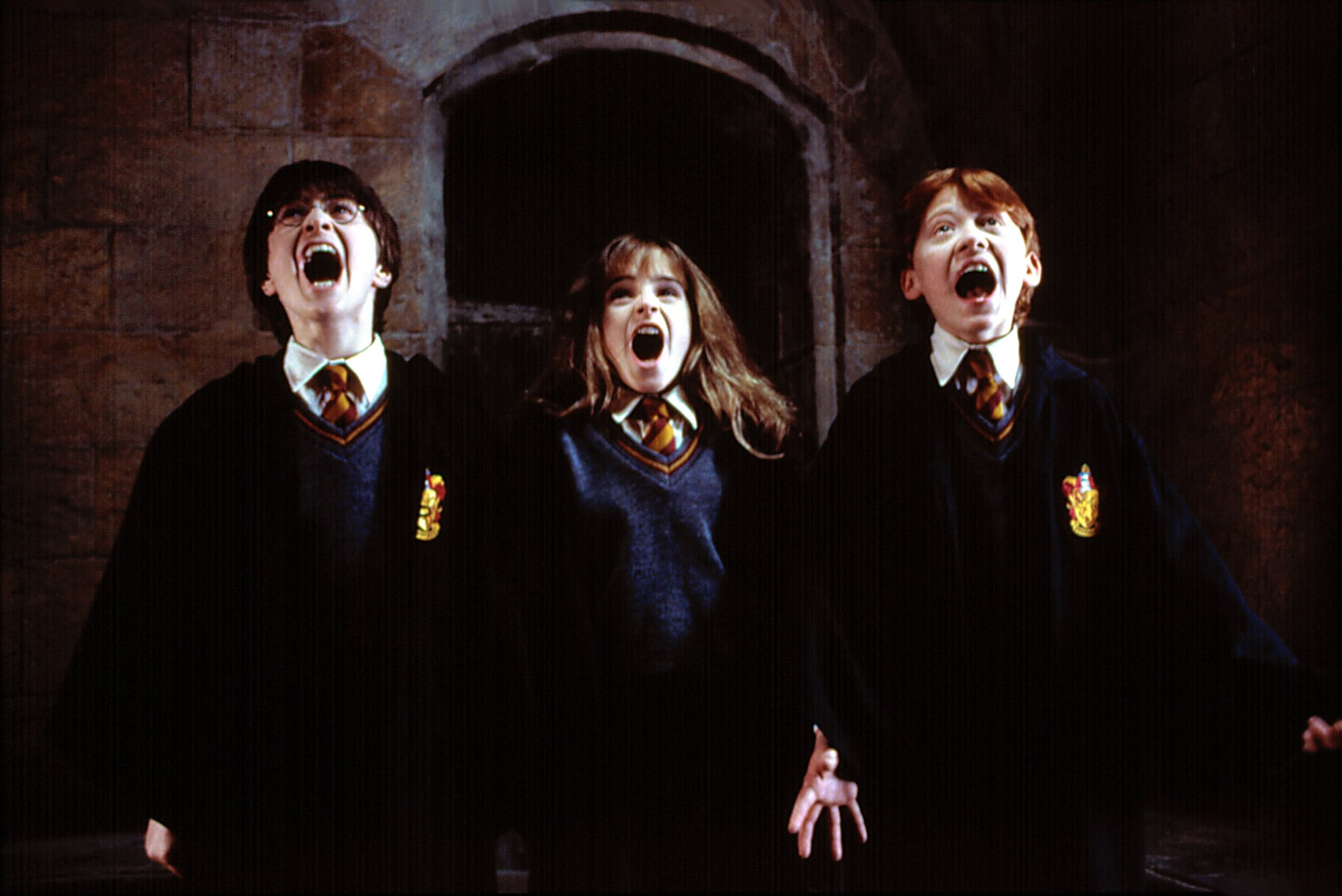 The eight Harry Potter films were released over a period of a decade, beginning with Harry Potter and the Sorcerer's Stone in 2001 and concluding with Harry Potter and the Deathly Hallows: Part 2 in 2011. Five years later, in 2016, we're set to return to the wizarding world created by J.K. Rowling in Fantastic Beasts and Where to Find Them. Now that we know the new franchise will span five films (rather than three, as originally planned), we're revisiting the original series — and everything that went down behind the scenes. Out of the hundreds of Harry Potter facts, here are the ones we find the most interesting. Enjoy! 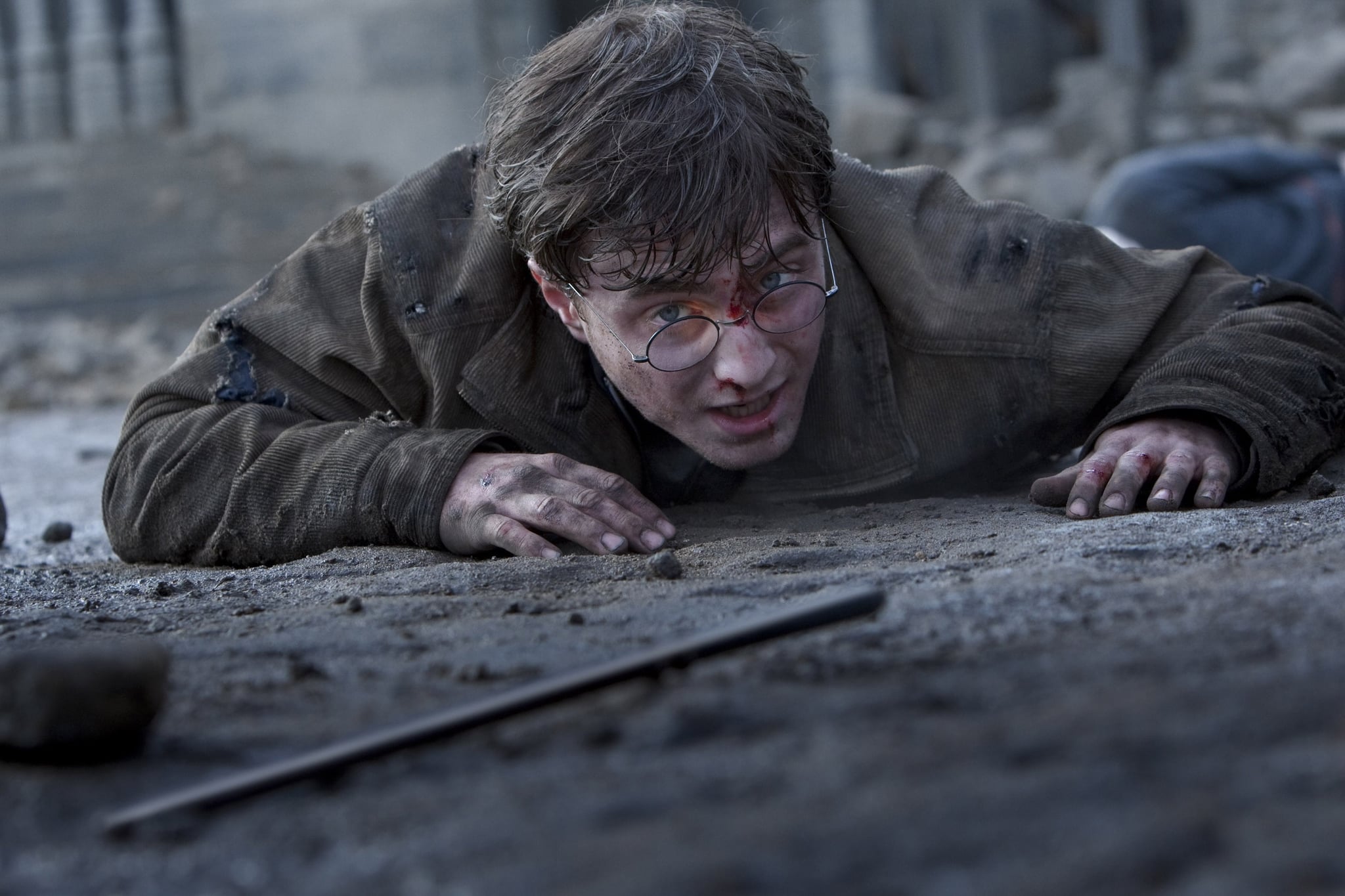