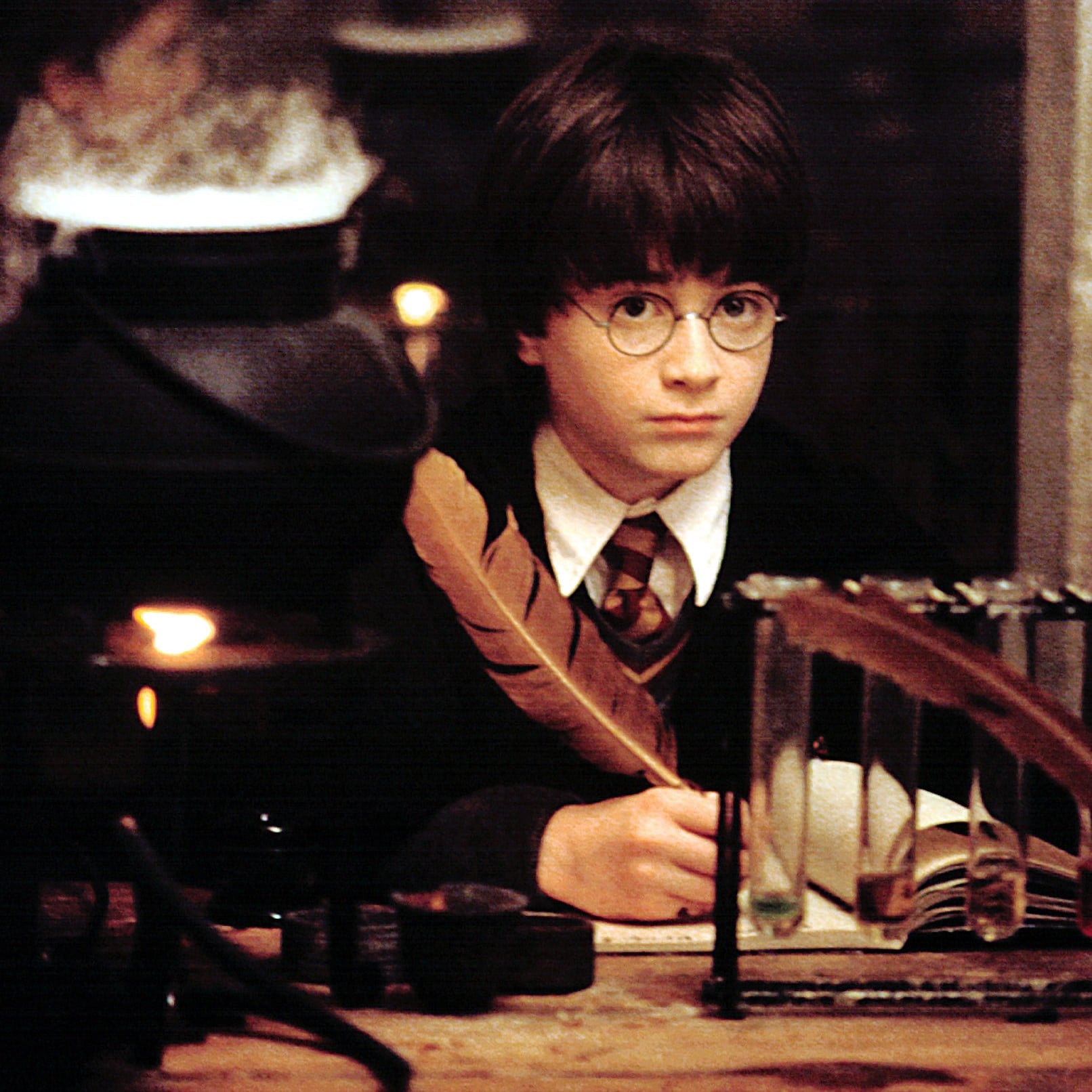 Can we panic now?! To celebrate the 20th anniversary of the first Harry Potter film, Harry Potter and the Sorcerer's Stone, Cinemark has made a truly special announcement. All of the Harry Potter films are returning to theaters! Aspiring witches and wizards alike will be able to go to Cinemark locations all across the country to see the nine films set in the Wizarding World. That's right, you can watch all eight of the originals, plus 2016's Fantastic Beasts and Where to Find Them.

The whole celebration will take place from Aug. 31 through Sept. 6 and will hit 141 different theater locations across the country. Fans can either pay $5 per film or buy a "festival pass" for $25. According to Cinemark, the pass comes with "a collectible keychain, a specially designed cup that is refillable for $3.50 through the end of the year, and a commemorative festival badge." Sounds like a bargain. Tickets go on sale Aug. 3, so you might want to have your wand at the ready to make sure you get in.