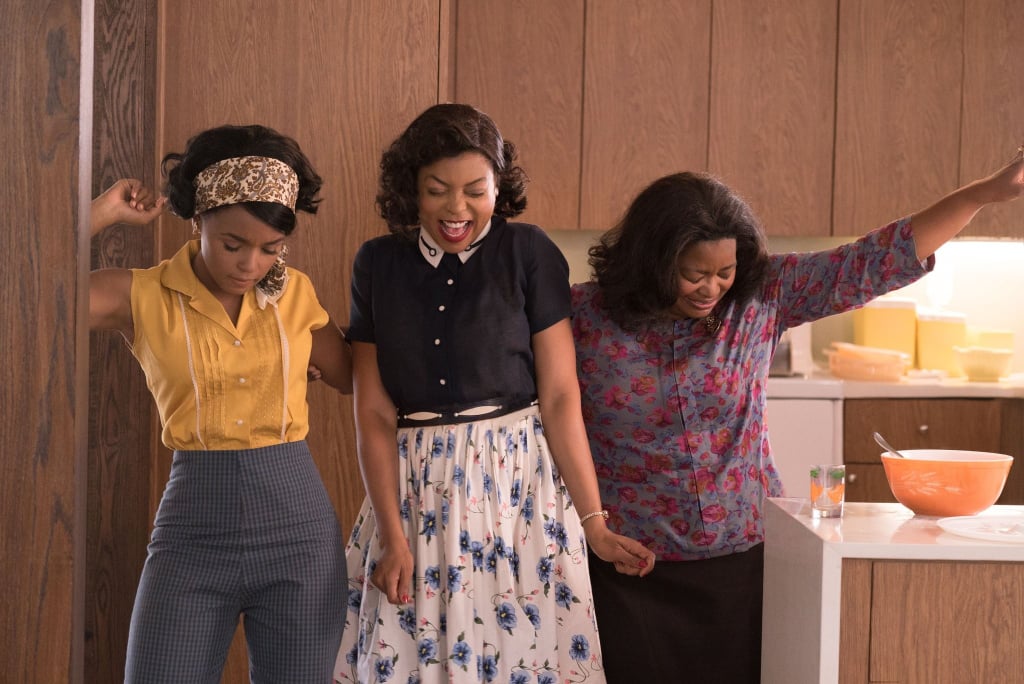 The True Stories Behind the 3 Remarkable Women in Hidden Figures

Hidden Figures is an instant must watch. Based on the nonfiction bestseller of the same name by Margot Lee Shetterly, the film tells the untold true story of three black female mathematicians who were instrumental in making NASA's first manned orbit around the Earth a success. While helping America propel forward in the space race, they broke down national barriers for both female scientists, as well as people of color. Out of the three outstanding women portrayed, Katherine G. Johnson is the only one still living today. She stated in an interview with the Los Angeles Times that the movie was "well done" and "pretty accurate." However, the film is a biographical drama, not a documentary. Take a look to learn more about these incredible women, as well as what was made up for dramatic effect.

Related:
Even If You Haven't Seen Hidden Figures, You're Going to Live for the Soundtrack
Previous Next Start Slideshow
Award SeasonMoviesTrue StoriesHidden Figures

Movie Trailers
Margot Robbie, Taylor Swift, and Anya Taylor-Joy Are All Starring in a Movie Together
by Eden Arielle Gordon 1 hour ago