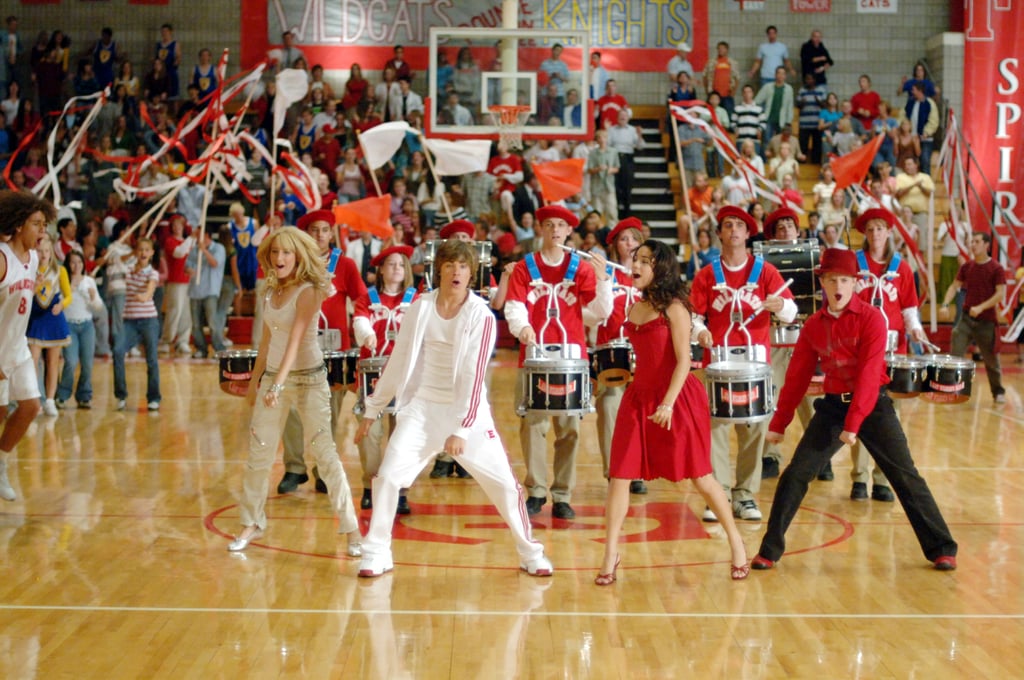 Be honest: You still remember songs from the High School Musical movies, don't you? The smash hit movie trilogy almost singlehandedly revived teen interest in the musical genre in the mid-to-late 2000s, and now, along with several other titles from the same Disney Channel era, it's on its way back in a new form on the new streaming platform Disney+. The new series, a mockumentary titled High School Musical: The Musical: The Series, is rebooting the franchise in meta fashion, framing itself as a fictional documentary about a high school (named East High, of course) that's putting on a production of High School Musical. Before the new series brings us even more catchy HSM tunes, take a look back at every single song from the movies so far. Go ahead, sing along — we know you want to!

Movies
KiKi Layne Is Everywhere
by Monica Sisavat 6 hours ago

Austin Butler
Austin Butler Was Hospitalized After "Elvis" Filming: "My Body Just Started Shutting Down"
by Njera Perkins 8 hours ago