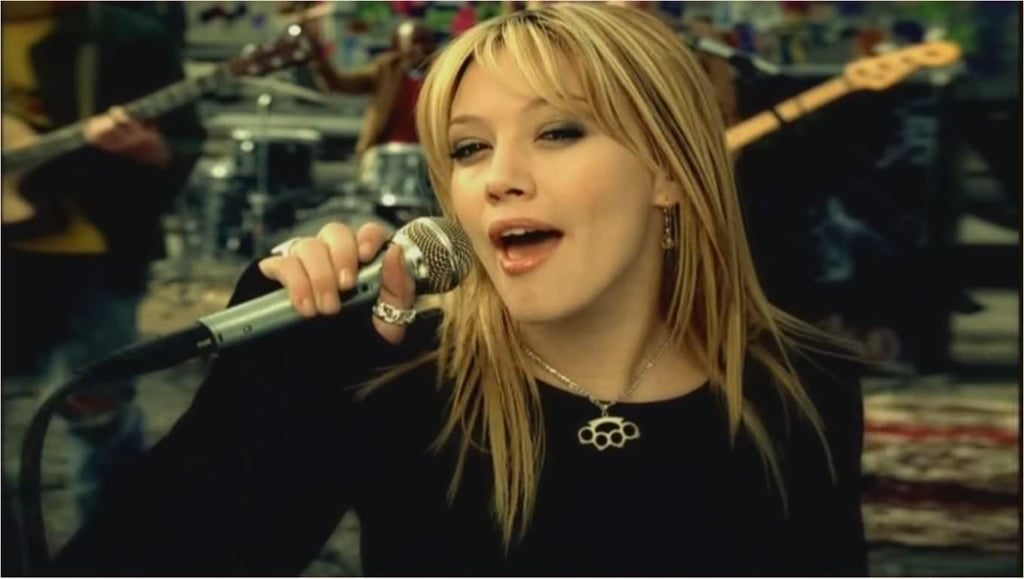 It's an exciting week for anyone who grew up loving Hilary Duff's Disney Channel days, because the early-2000s It girl is officially returning to music! Her new single, "Chasing the Sun," is coming out on Tuesday, and there are literally planes flying through the sky in cities like New York, LA, Chicago, Miami, and San Diego to announce the song's release. In anticipation of her brand-new song, get nostalgic and relive Hilary's music career with a look at all her music videos from 2002 to now.

Olivia Rodrigo
Shut . . . Up! Olivia Rodrigo's "Good 4 U" Outfit Is a Princess Diaries Reference
by Kelsey Garcia 18 hours ago

Music
Romeo Santos Finally Got the Documentary Treatment, and Here's the Trailer
by Irene San Segundo 19 hours ago

Katy Perry
Teenage Dream: Katy Perry Reveals the Advice She'd Give to Her "Boy Crazy" Younger Self
by Karenna Meredith 21 hours ago