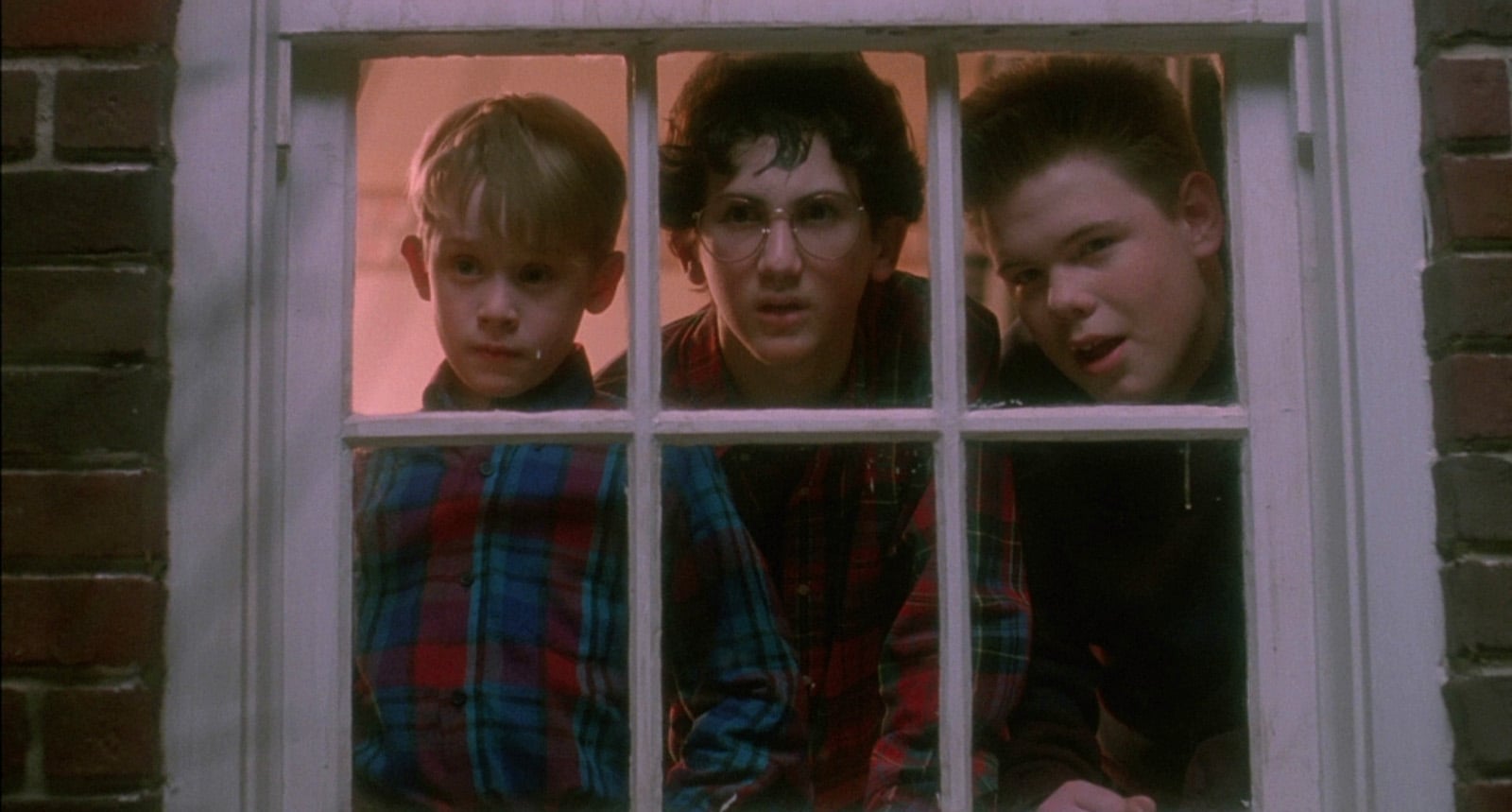 You probably remember Home Alone as a hilarious and heartwarming film from your childhood. It is both of those things, but it's also soul-crushing. Why? Three words: Old Man Marley.

We first meet this mysterious character before Kevin's family departs. While Old Man Marley appears out their window, Buzz terrorizes Kevin and their cousin with the local legend. As Buzz tells it, their elderly neighbor murdered his entire family, and that's why he lives alone.

Related:
11 Disturbing Things You Notice While Watching The Santa Clause as an Adult

We encounter Marley later in the film, when Kevin sees him at the church. They share a moment, and that's when we realize that hey, this delightful old man isn't a monster. (Buzz is the monster!) Marley is just a poor gentleman who is estranged from his son; he comes to the church to see his granddaughter sing in the choir. 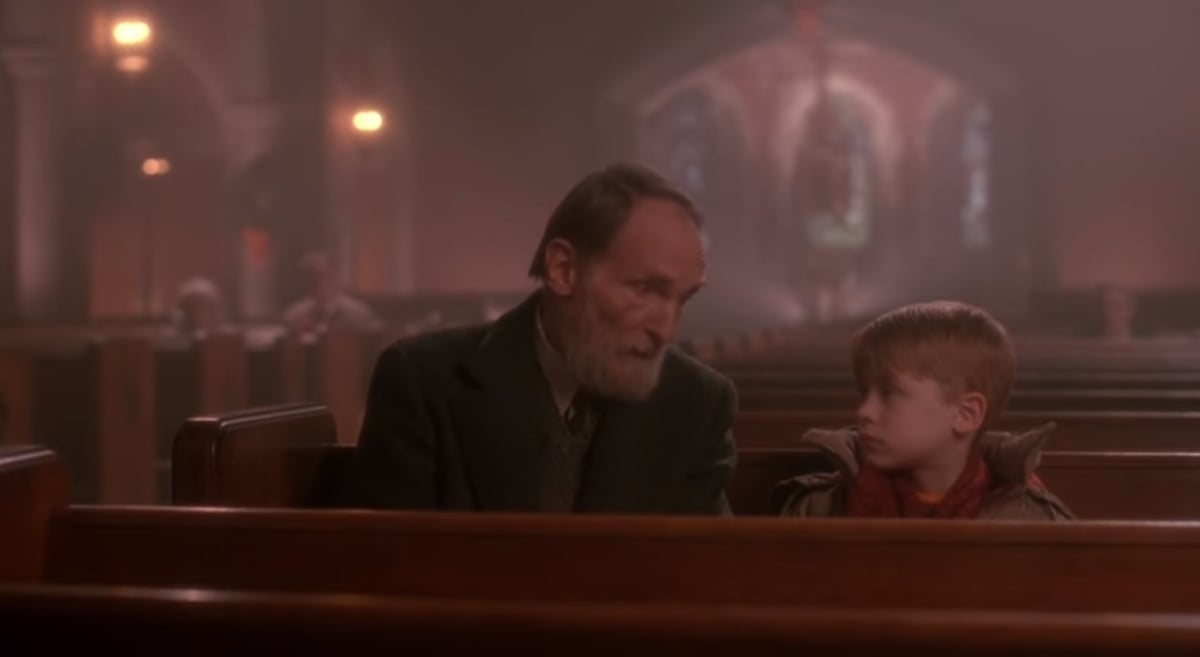 This lonely, elderly man has been ostracized by the youths of the neighborhood for no reason. He just wants to be loved! Not only has he lost his whole family, his neighbors won't interact with him because they think he murdered his family. Children run from him!

Marley becomes Kevin's sole ally, helping him defeat the Wet Bandits at a crucial moment. Kevin learns a valuable lesson about not believing everything you hear (from Buzz) and giving people a chance to show you their true colors.

We even get some closure with Marley's story, as he reunites with his son and granddaughter at the end of the movie. It's a merry Christmas . . . for everyone except me, who is still traumatized by the fact that this helpless man has been so lonely for so long.

Admittedly, Marley is a controversial figure. We still don't know why he's on bad terms with his son; maybe he's not as innocent as he seems. I don't care — there's nothing more heartbreaking than a sad old person. (OK, except that time Shadow falls into a ditch in Homeward Bound.)

The moral of this story is don't believe any rumors about old people killing their families. They're probably untrue.