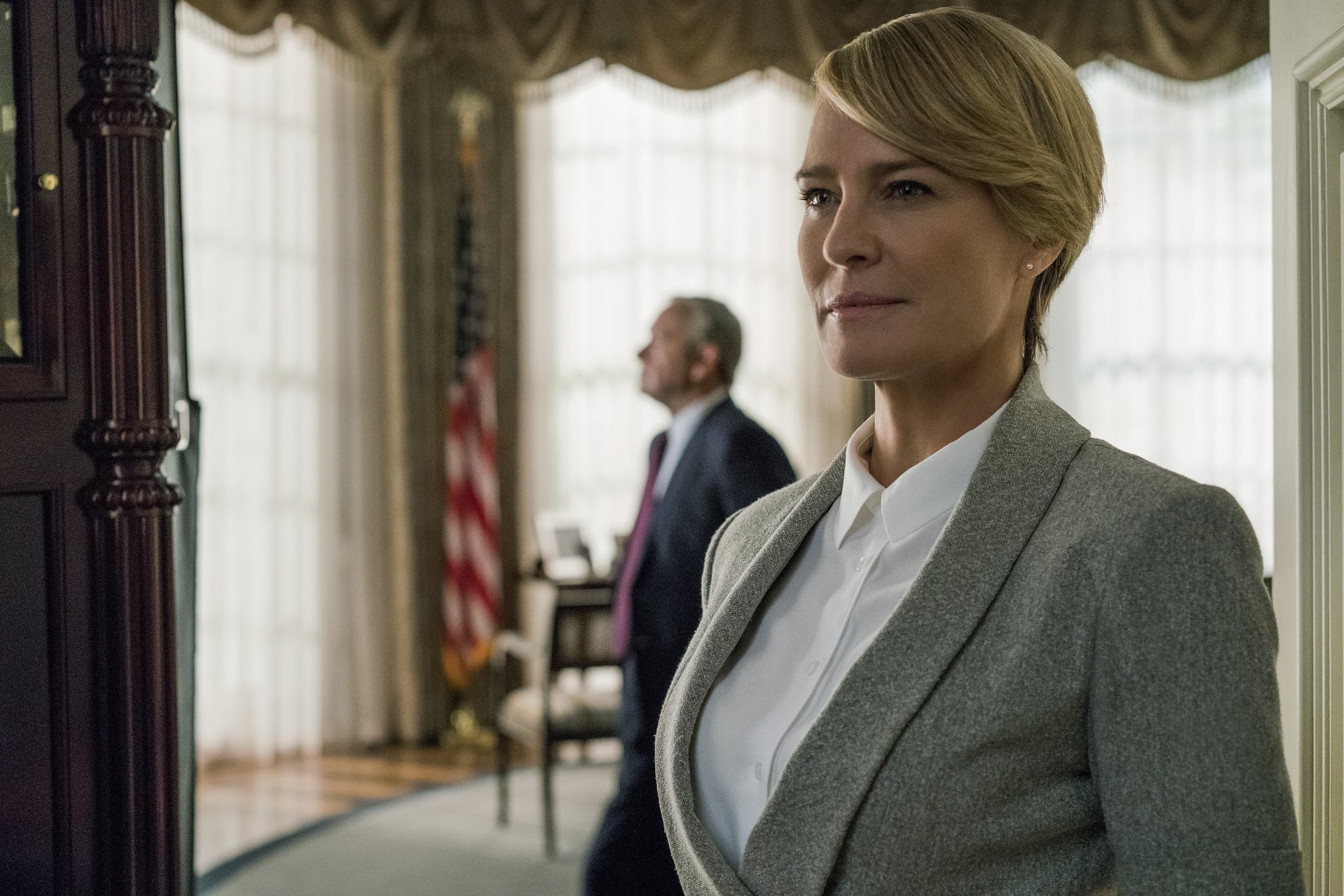 News broke on Oct. 29 that House of Cards is ending after its sixth season hot on the heels of sexual harassment allegations against the show's star and executive producer, Kevin Spacey. Although there was no official word on whether or not the show was originally intended to continue on for a few more seasons after its sixth installment, the showrunners will now promptly wrap up Frank and Claire Underwood's stories. That won't be the end of the dark political universe House of Cards has built, however.

Sources told The Hollywood Reporter that a number of spin-offs about the drama are in the works at Netflix. Concrete information about the nature of the new series is still under wraps (Netflix declined to comment on the news), but some sources hinted that dangerously loyal chief of staff Doug Stamper (Michael Kelly) and the journalists who work to expose government corruption (similar to the Janine Skorsky and Tom Hammerschmidt characters from earlier seasons) might be the focus of one. Another idea would leave Washington altogether, dropping audiences in the world of Wall Street's most elite, politically savvy power brokers (think: Raymond Tusk).

With the sixth and final season of House of Cards expected to arrive in 2018, we can likely look forward to spin-offs dropping on Netflix in 2019 and beyond.