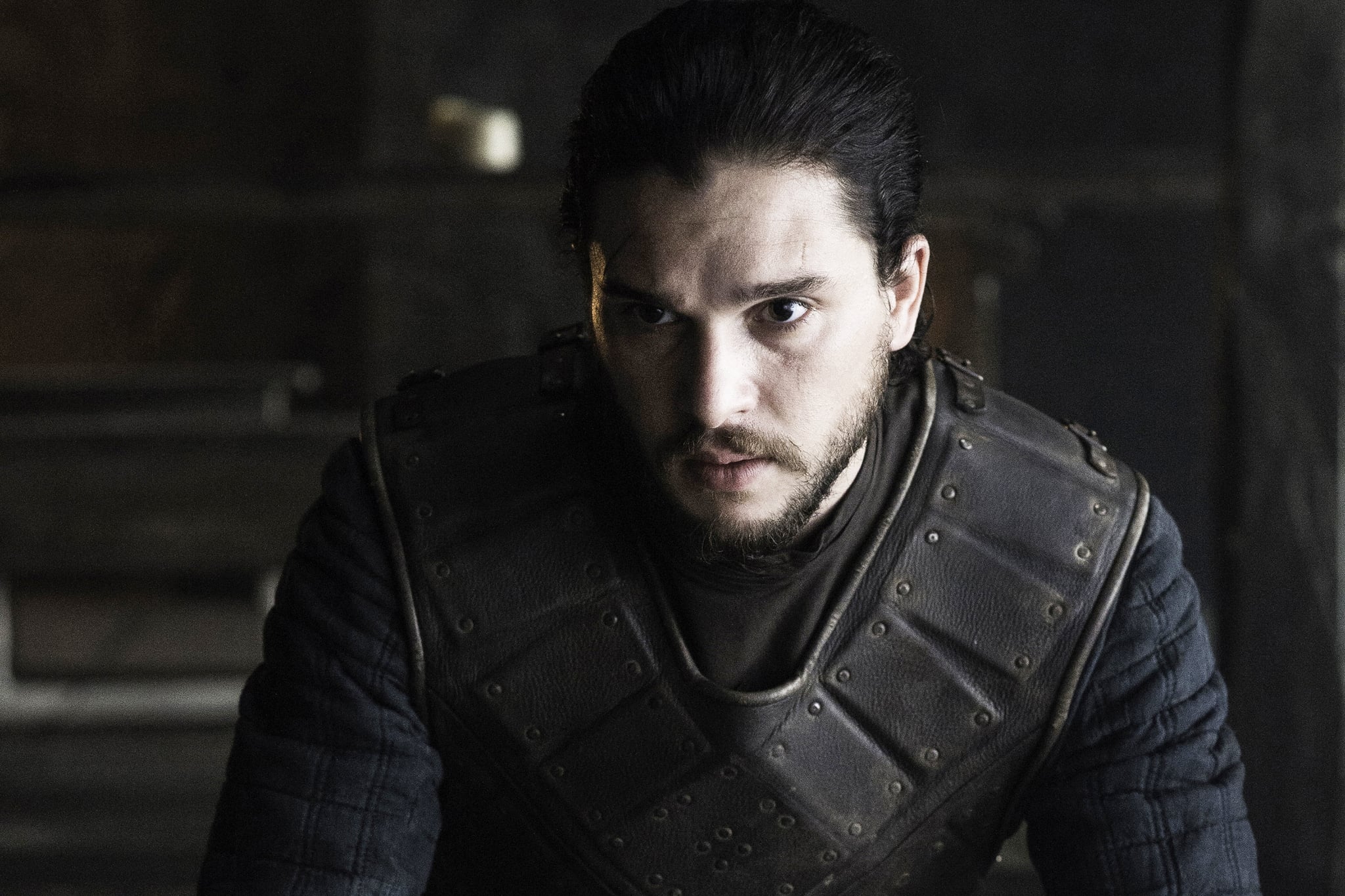 Game of Thrones features quite a few characters who are the illegitimate children of nobility. "Battle of the Bastards" sees two of them, Jon Snow and Ramsay Bolton, go head to head for power over Winterfell. Aside from the fact that Ramsay is a truly horrible person and Jon isn't, there's a key difference between the two — Ramsay is a legitimized bastard with all the rights of a true-born offspring. So, how does a bastard become legit?

In the Seven Kingdoms, the legitimization process involves requesting a royal decree. Once official, the bastard is considered a true-born child and gets the rights and social status of one. We've seen this in season four when, as a reward for taking part in the execution of the Red Wedding, Roose Bolton is given the opportunity to legitimize his bastard son, Ramsay. Roose doesn't put this into practice until Ramsay's proven his worth by taking Moat Cailin from the Greyjoys, but from then on, Ramsay Snow becomes Ramsay Bolton, Roose's official heir. He gets to inherit his father's lands and titles after his death — a fact that he takes full advantage of, unfortunately for Roose.

Jon is also given the rare chance to become legitimized. In season five, Stannis Baratheon offers to name him Jon Stark, Lord of Winterfell and Warden of the North, as thanks for allying with him in his quest to retake the North. Though he claims that he'd always secretly wanted Ned to ask former King Robert to legitimize him, Jon ultimately turns down the offer. Now that Winterfell is free of Bolton rule, will he seek out another way to become an official Stark?

Kat Dennings
WandaVision: Why We Think a Fan-Favorite MCU Character Is Watching Wanda and Vision
by Mekishana Pierre 17 hours ago