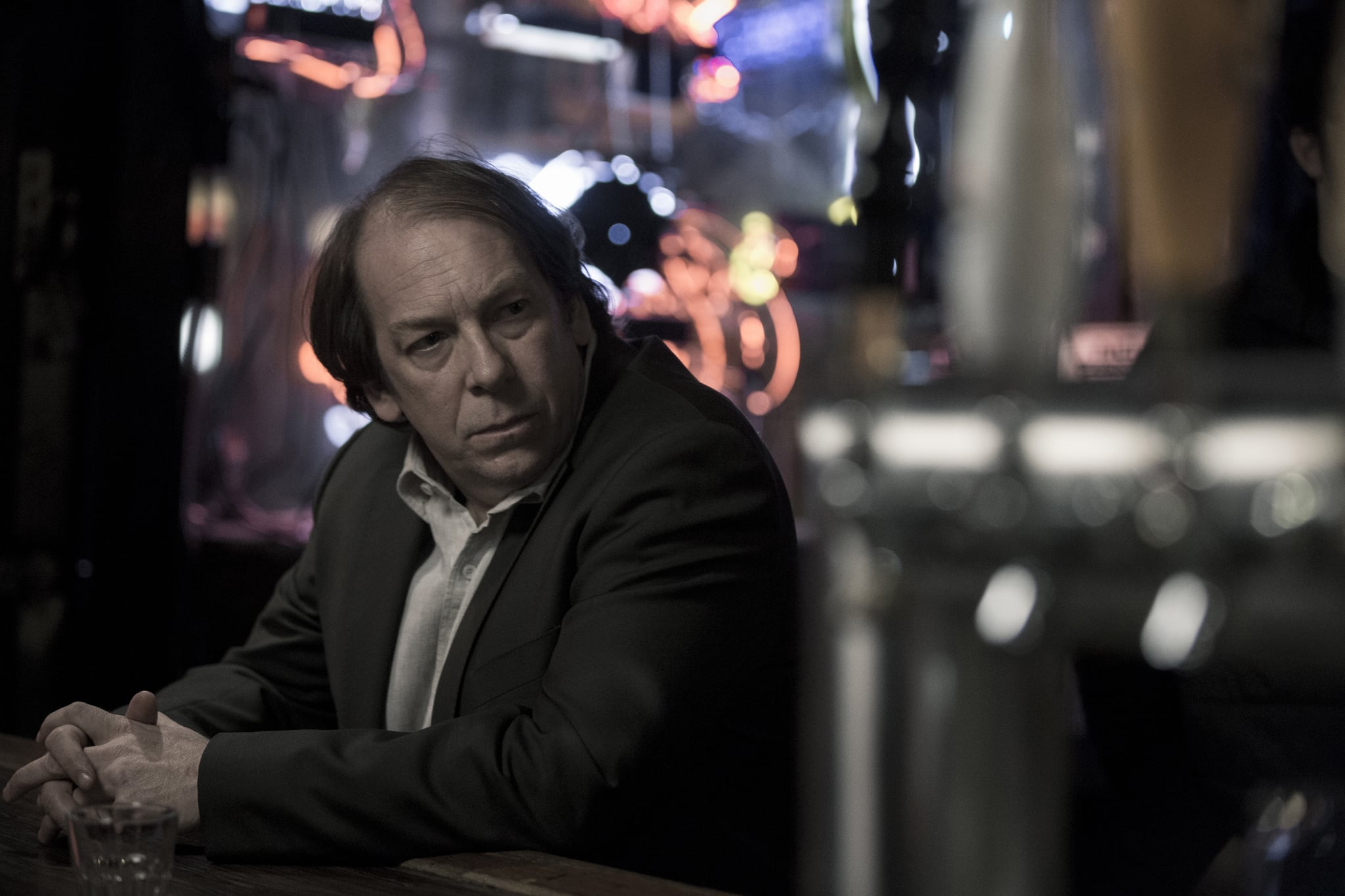 We met a lot of characters in the eight episodes of The Night Of this Summer, but few have been as mysterious and unapologetically intense as soon-to-be-retired NYPD detective Dennis Box. What we know for sure about the man is that he's nearing his retirement, he might have a daughter (though that's questionable, considering the scene in which he claims no dependents for his life insurance), and he will doggedly follow a case through to its very end no matter the personal cost. And it's for that last reason that he's the true hero of the show.

From the very beginning, Detective Box is extraordinarily thorough, at times bordering on being a little bit too into what he's doing. But at any point, he could've chosen to accept the facts as they appeared, and turn a blind eye to the things that didn't quite make sense in the context of Naz's guilt. That's not to say that Box believes in Naz's innocence from the start; it's more that he doesn't believe in a final verdict before all evidence has been considered. From Box's perspective, the crime could've been committed by Duane Reade, or the driver of the hearse, or even the cat that's found on the scene.

Throughout the final episode, we watch an already-retired but still determined Box poring over surveillance footage, phone records, and other documentation from the case. Although he should be off enjoying his retirement, we get the sense that something about the case is plaguing him, and he's not ready to let it go. Ultimately, his commitment to uncovering the truth is what drives him to investigate a couple loose ends that don't make sense — namely CCTV footage of Andrea Cornish getting into a confrontation with someone just before her murder. His late-night investigations eventually lead Box to Ray Halle, Andrea's late mother's accountant, who had previously been all but discounted as a suspect.

The most interesting aspect of Box's character is that he serves as a counter to the lawyers who are hellbent on either conviction (the prosecution) or innocence (the defense), and don't see in shades of gray; he truly seems to value the truth above all else. Although when Box finally cracks the case wide open and takes it to DA Weiss, he's basically shot down on the spot, his findings are enough to plant a seed of doubt in Weiss's mind. She comes through in the end, proving that she isn't immune to the fact that the evidence points to another suspect entirely. That's how Naz finally gets out of prison: the jury deadlocks, resulting in a mistrial. Weiss, now doubting her own case, declines to take on a second prosecution.

And we're left cheering for Box, the man who gets very little appreciation and almost no recognition from the main characters in the show, yet has all the power to make things right in a system that seems tremendously wrong. All hail Detective Dennis Box, living proof that justice truly is possible with the right amount of persistence and a desire to know the truth.

Netflix
"Love Is Blind"'s Natalie Addresses the Drama With Shaina and Shayne: "It Was Really Hurtful"
by Njera Perkins 16 hours ago