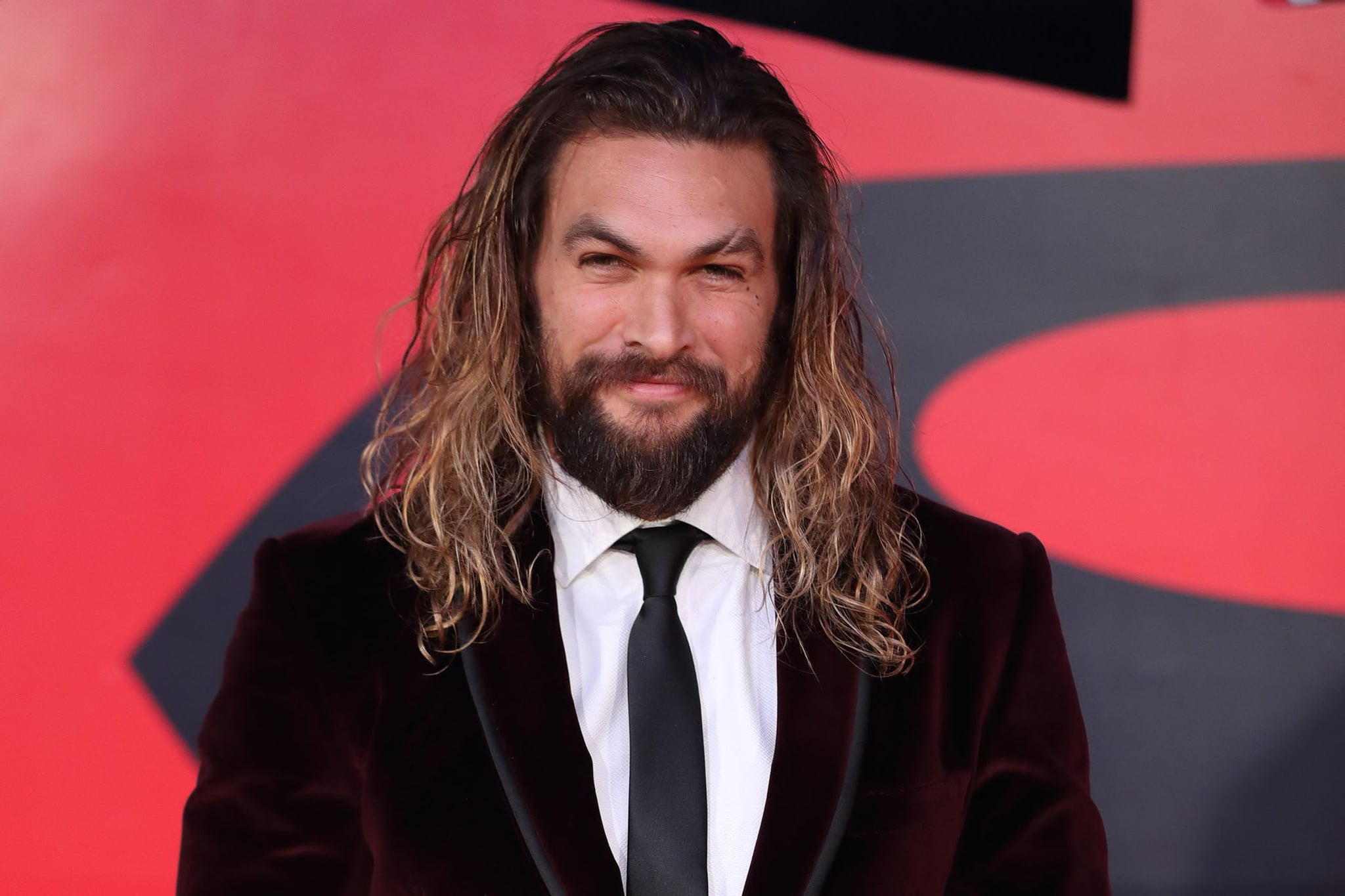 Batman v Superman: Dawn of Justice is basically a prequel to the upcoming Justice League movies. It introduces Batman, Wonder Woman, and, in a much smaller capacity, the rest of the Justice League. While we've known for over a year that Wonder Woman (Gal Gadot) would be a significant part of the film, we didn't know it would be she who essentially unlocks the rest of the characters. Here's how it happens — spoilers follow.

First of all, apart from Wonder Woman, none of the Justice League members actually have a part of the action in Batman v Superman. They appear only briefly on a computer screen, so while they're present, they're really not in the movie. In addition to picking a fight with Superman, the film reveals that Batman has apparently been collecting information on metahumans for a while. If you read the comics or watch The Flash, you know that "metahumans" are beings that, while appearing human, have some kind of extraordinary power. Think superspeed or the ability to live and breathe underwater.

Batman keeps all his intel, including several illegally obtained videos, on his personal computer in the Batcave, because duh. Each person (Wonder Woman, Cyborg, the Flash, and Aquaman) is represented by a symbol. It's very user-friendly. After encountering Diana Prince (Wonder Woman's alter ego), he opens up a file with the Wonder Woman icon and up pops picture of her in full gear posing with soldiers, including Chris Pine as Steve Trevor. It's marked 1918. In an effort to befriend Wonder Woman, Batman shares his files with her, and we see her open them up one by one. There's a video in each file, and here's what they show.

And that's it! That's all we see for now. All of these characters are confirmed for the Justice League films and their own standalone movies. In case you missed it, Momoa is already on the set of Justice League: Part One!