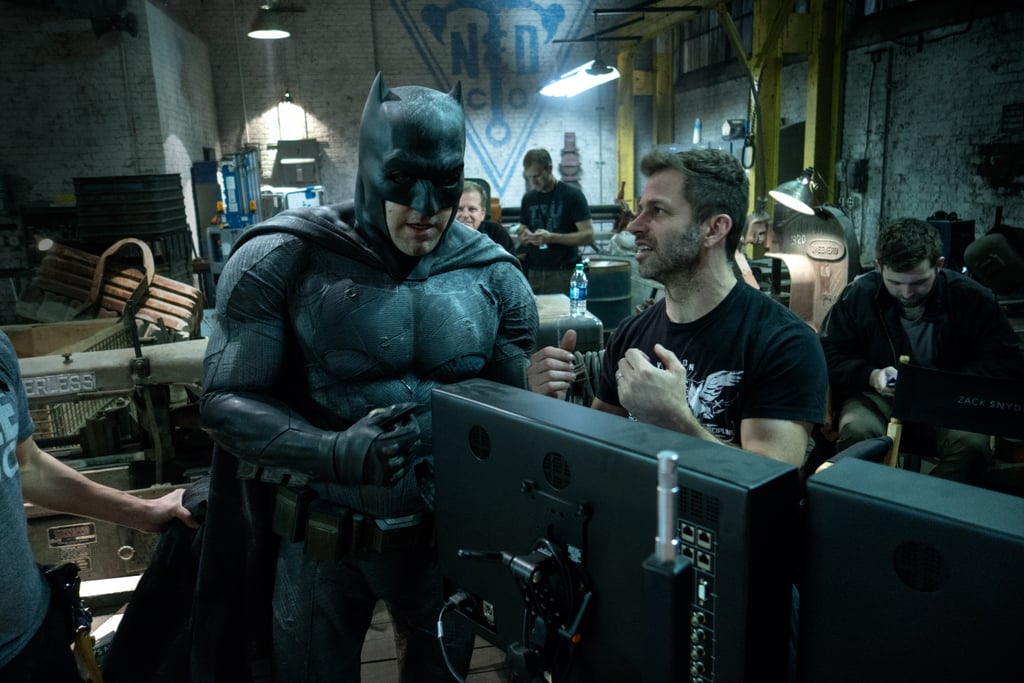 Now that Batman v Superman: Dawn of Justice and Wonder Woman have both been released, Warner Bros. already has another superhero film lined up for us to get excited about. After much speculation, the company confirmed that the Justice League movies are officially a go, and a few key details (including the plot and some exciting cast members) have been revealed. Take a look at what we already know about the next movies below.

Matt Damon
Ben Affleck, Matt Damon, and Viola Davis Team Up in New Movie About the Rise of Air Jordans
by Victoria Edel 15 hours ago