How I Met Your Mother only has a couple of weeks to go before the series comes to a close, and the cast came to PaleyFest to chat about their final few episodes, and obviously, they were asked to address the theory that the mother may be dead. While the cast and creators Craig Thomas and Carter Bays were predictably tight-lipped, there were several quotes from the cast about the final episodes that sounded so bittersweet that it really seemed to indicate that something tragic may indeed happen. Are we jumping to conclusions? You be the judge — and check out all the new finale pictures that also may be telling. 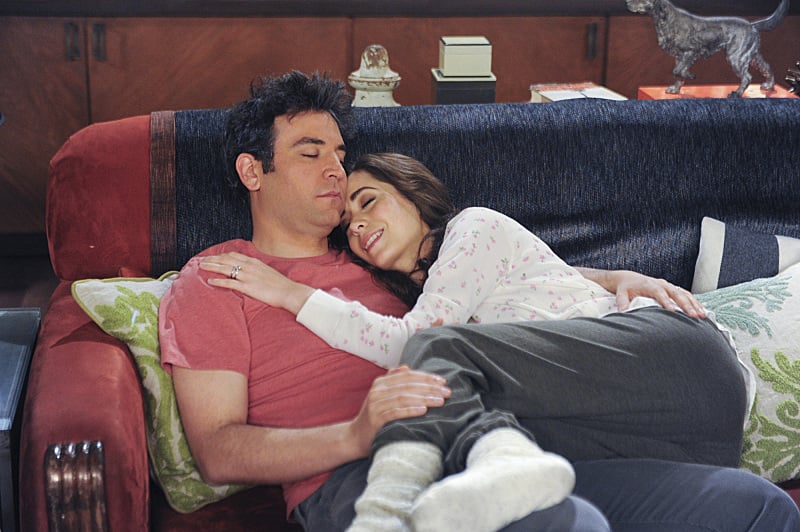 What do you think? Is this more evidence that the mother dies and leaves Ted behind?

Image Source: CBS
How I Met Your MotherTVPaleyfest
Around The Web