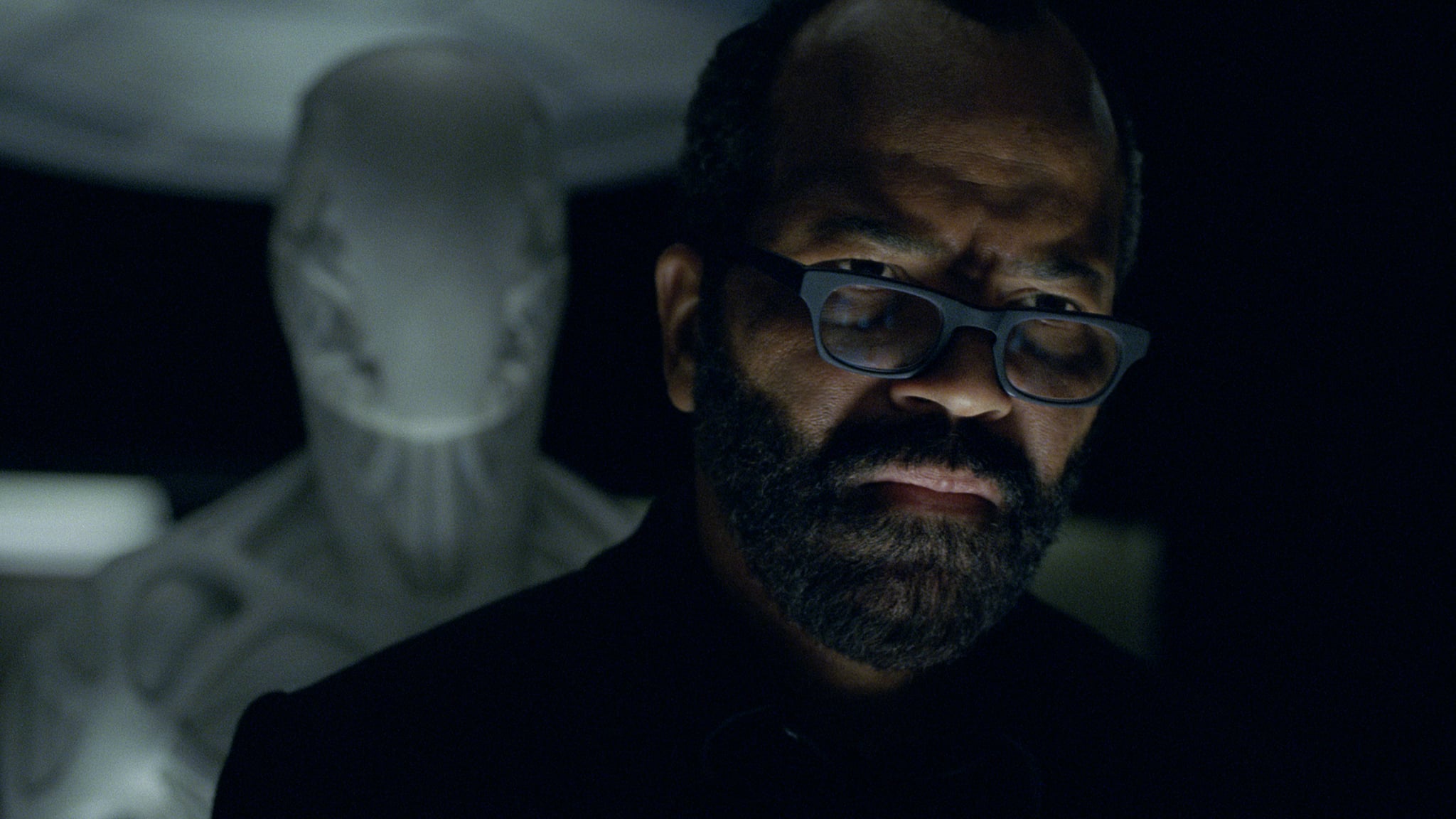 When it comes to Westworld, the maze never really ends. During this year's Super Bowl, HBO dropped a new trailer for season two of the wildly popular series. But this wasn't just any old teaser. A secret message was hidden at 0:33. It's a message in binary code that spells out 52.89.126.34, which leads to the website delosdestinations.com. From there, the secrets, information, and excitement only plunge deeper.

On the Experience page, we see all the options for Delos theme parks. There is, of course, Westworld, but then there are a whopping five additional parks listed after that! Naturally, all the slides are broken, but some careful freeze-framing on slide two reveals a single snapshot of Samurai World. As we see in the "Virtù e Fortuna" episode in season two, there also appears to be a park inspired by imperial British rule of India, including plenty of robot tigers. But what on earth could the other four parks be?

Previously, cocreators Jonathan Nolan and Lisa Joy did drop hints about additional worlds. In addition to Samurai World, they teased the possibility of Roman World and Medieval World. It's worth noting that both of these worlds were present in the original 1973 Westworld film, which was penned by Michael Crichton.

What's more, the 1976 film sequel to Westworld — this one wasn't penned by Michael Crichton — also included a park called Futureworld. If Nolan and Joy take a page from the original films, this could account for two or maybe even three of the additional parks that appear on the Delos Destinations website. With season two in full swing, we have total faith that we won't have to wait too long for our minds to be blown.