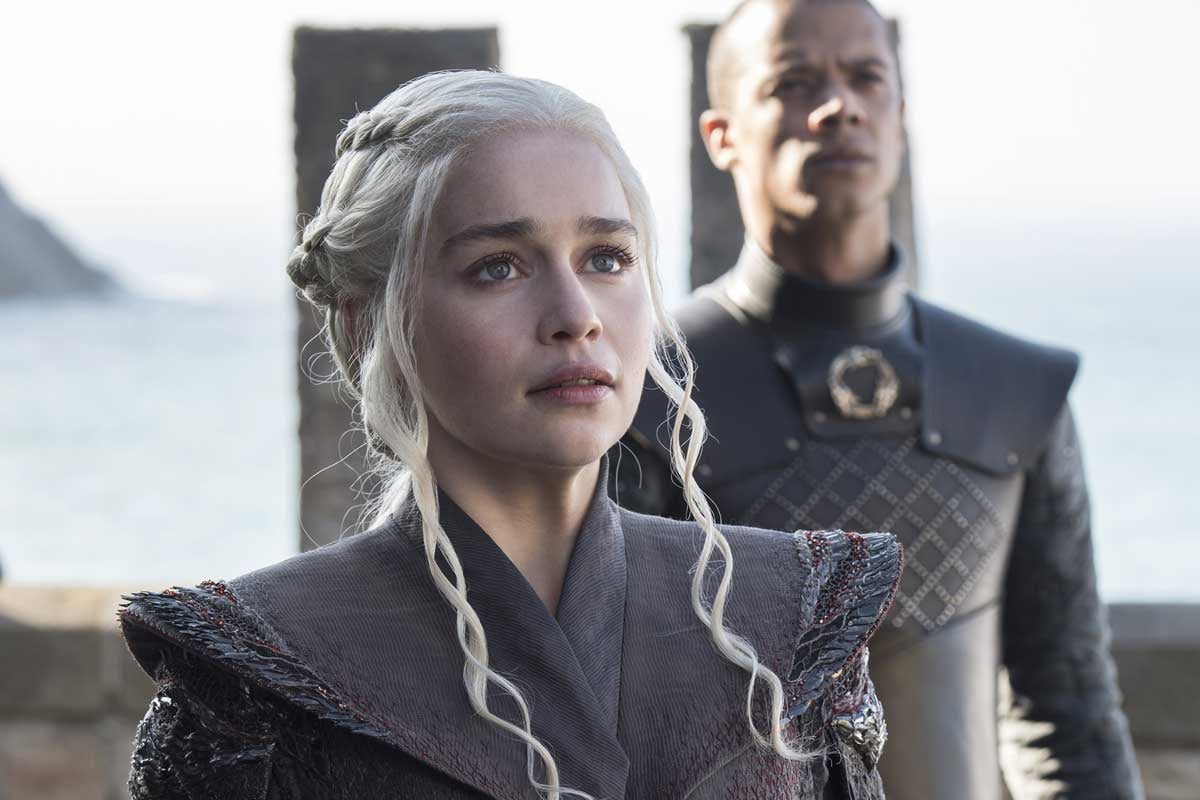 Game of Thrones returned Sunday, July 16, with its season seven premiere, marking the first in just 13 remaining episodes between the final two seasons of the HBO fantasy series. The episode, titled "Dragonstone," earned over 16 million viewers on TV and streaming, up 50 percent over the season six premiere a year ago, according to Variety.

Perhaps you've heard about how great the show is and are just now jumping in, or maybe you're a cord-cutter who has to find another way to watch the show. Whatever the reason that has you wondering how to take part in this cultural phenomenon, here's how you can view Game of Thrones in 2017.

Of course, the majority of people are apparently watching Game of Thrones illegally. The season seven premiere was pirated an astounding 90 million times worldwide, which is nearly six times the number of viewers the premiere episode received through official HBO platforms.