It's been a lifelong dream of @RealHughJackman's to become a world record holder, and today we've confirmed he's officially amazing with his very own @GWR title!

We put @AlisonHammond2 in charge of the celebrations, and she didn't disappoint! 🎉 pic.twitter.com/LMuvn23v4Z

Hugh Jackman has previously said that being a Guinness World Record holder is a dream of his. "When I was a kid, the Guinness Book of Records was it," he once said, and it seems he's finally fulfilled his lifelong dream. In between being the greatest showman of all, displaying adorable PDA with his wife, and fake feuding with Ryan Reynolds, he's become an official record holder for the longest career as a live action Marvel superhero, and he received the news courtesy of British TV show This Morning and Guinness World Records. Hugh received the award in recognition of his role Wolverine. He shares the record with his costar Sir Patrick Stewart, whose tenure as Professor Charles Xavier has also spanned the 16 years between X-Men and Logan.

Presenter Alison Hammond, aka Hugh's best friend, made sure to give him a celebration to remember, including a video message from fellow record holder Patrick, plenty of confetti, and three incredible showgirls. Congratulations to Hugh, who summed it up perfectly when he said "this is why I got into showbiz."

Welcome to the family, @RealHughJackman. Congratulations on your record-breaking @Marvel career as Wolverine. pic.twitter.com/p59RjWxQT1

TV
What Is Marvel's Quantum Realm? Here's What We Know
by Victoria Edel 38 minutes ago 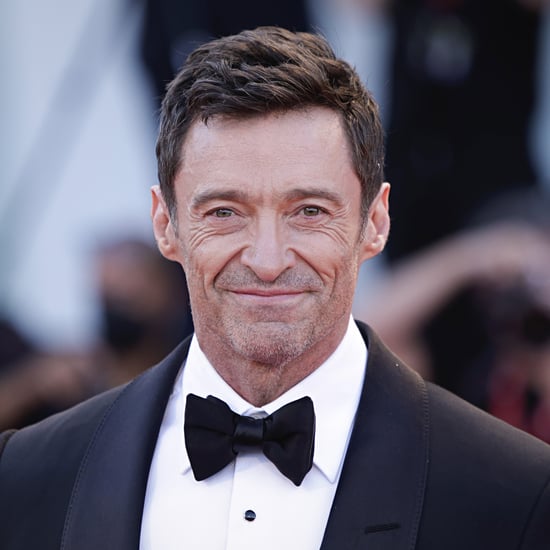 Hugh Jackman
Hugh Jackman Is Going to Therapy For Childhood Trauma: "We All Need a Village"
by Melanie Whyte 12/21/22 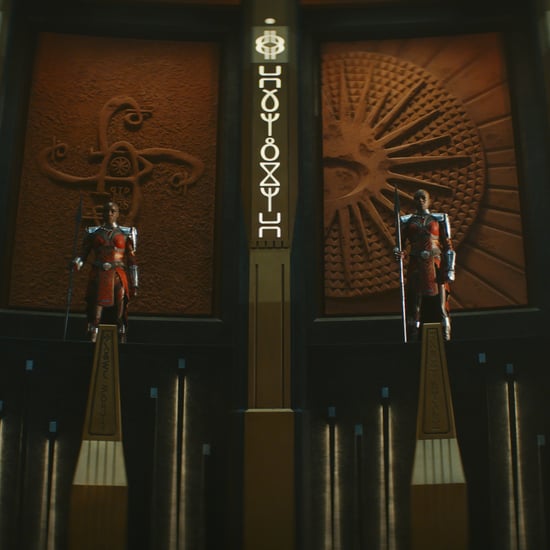 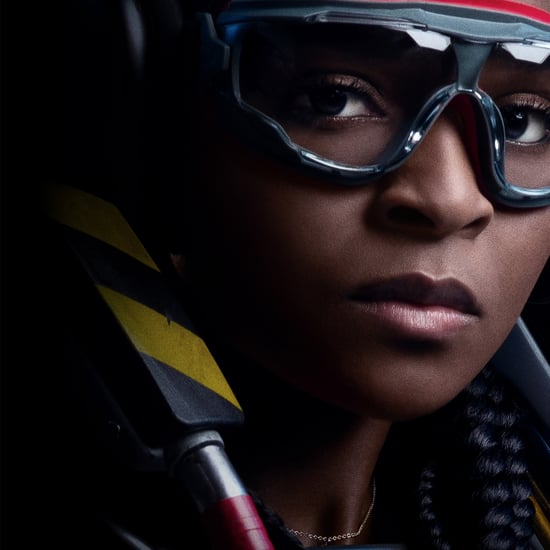 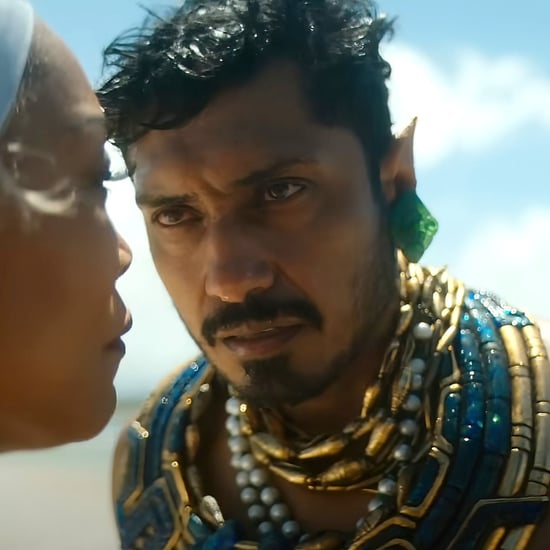