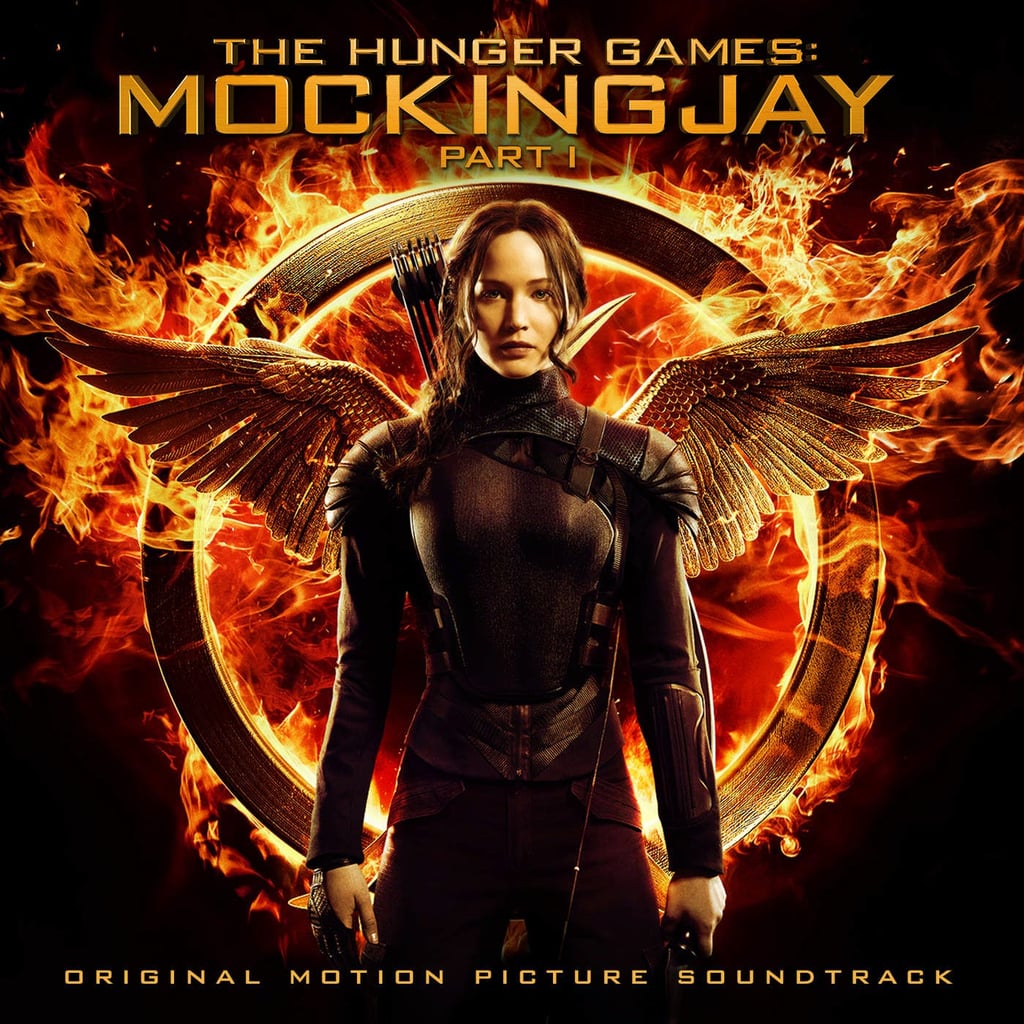 With just days left until the release of Mockingjay — Part 1, we have a soundtrack . . . er, a soundtrack listing, at least. Lorde was recruited to create Katniss's anthem for the sequel, and "Yellow Flicker Beat" came out last month, but now we get to look forward to a remix from Kanye. CHVCHES, Grace Jones, and The Chemical Brothers are also featured on the 14-song soundtrack. There's also a mystery track that we assume is Jennifer Lawrence singing in the film. Take a look at the listing below, and if you like what you see, you can preorder the soundtrack now ahead of its Nov. 17 release date.

The Hunger GamesMusicMoviesMockingjay
Around The Web

Music
American Idol: Lionel Richie Said This Singer's Voice Only Comes "Once in a Generation"
by Chanel Vargas 6 hours ago

Critics' Choice Awards
You Bet Jason Sudeikis Wore a Hoodie, and It Was a Sweet Nod to His Ex Olivia Wilde
by Sarah Wasilak 14 hours ago

Critics' Choice Awards
I'm Sorry, Alan Kim's Emotional Acceptance Speech Was Too Much to Handle
by Perri Konecky 1 day ago