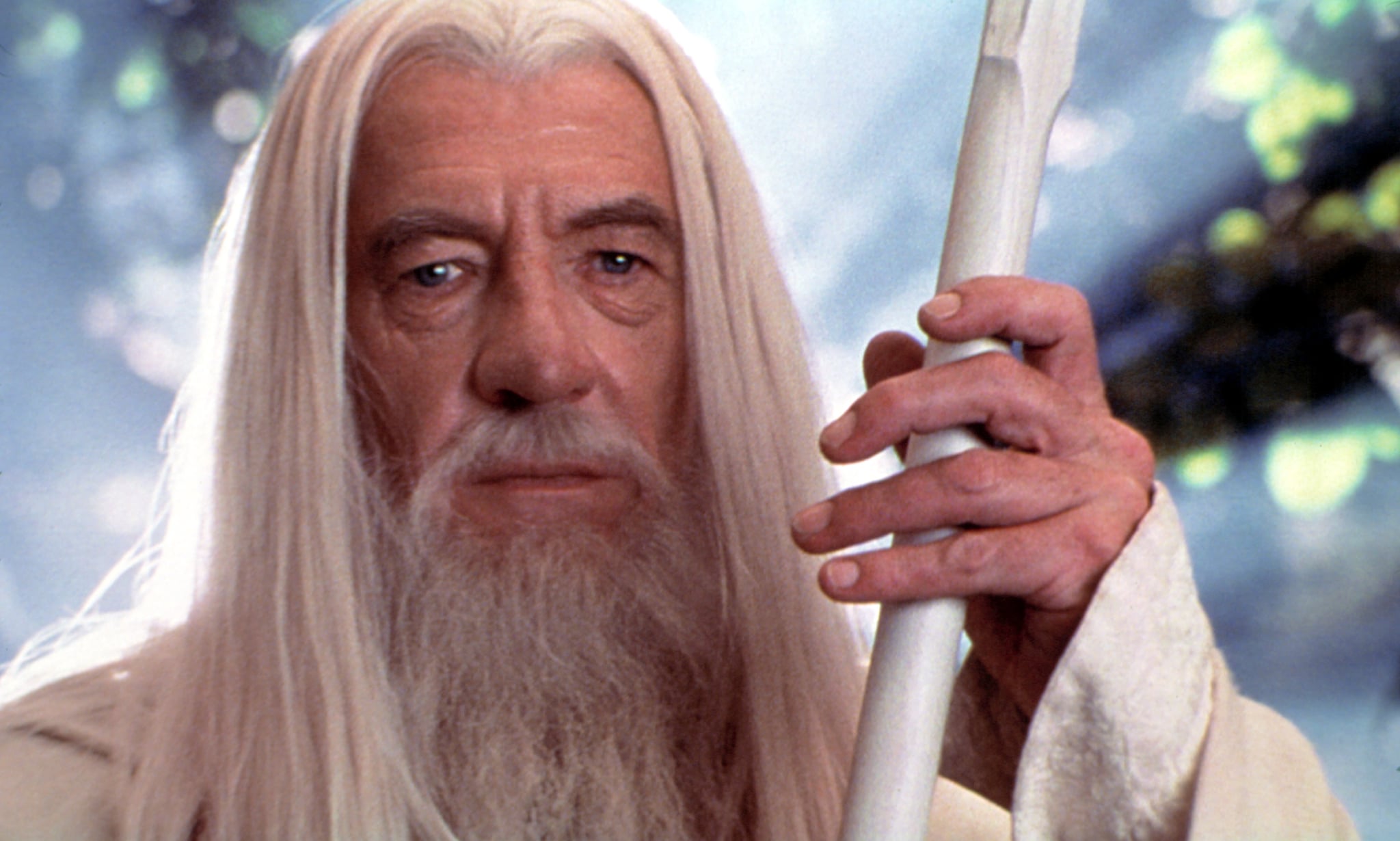 Hey, Amazon, are you listening? Because Ian McKellen would like to reprise his role of Gandalf in the new Lord of the Rings TV show. And, to be totally fair, who could ever replace him?! The 78-year-old recently appeared on Graham Norton's BBC Radio 2 for an interview, where he was asked if it would bother him to have another actor play the role he made famous in the upcoming small-screen adaptation.

"What do you mean, another Gandalf? I haven't said yes because I haven't been asked," he joked. "But are you suggesting that someone else is going to play it? Gandalf is over 7,000 years old, so I'm not too old."

Amazon officially acquired the rights for the franchise back in November for a whopping $250 million, immediately sending fans of the franchise into a collective tailspin. Will it live up to J.R.R. Tolkien's story? And where will Peter Jackson's original films fit in? The network has already said they plan on having multiple seasons and a possible spinoff with all of it being a prequel to what's depicted in the books. The series is still in the early stages, so maybe McKellen will get a call to reprise his role as the almighty wizard.

RuPaul
Love RuPaul's Drag Race? Peep the 10 Most Epic Lip-Sync Battles of All Time
by Andrea Johnson 2 hours ago

Nostalgia
The One Where They Get Back Together: Watch the First Teaser For the Friends Reunion
by Monica Sisavat 4 hours ago