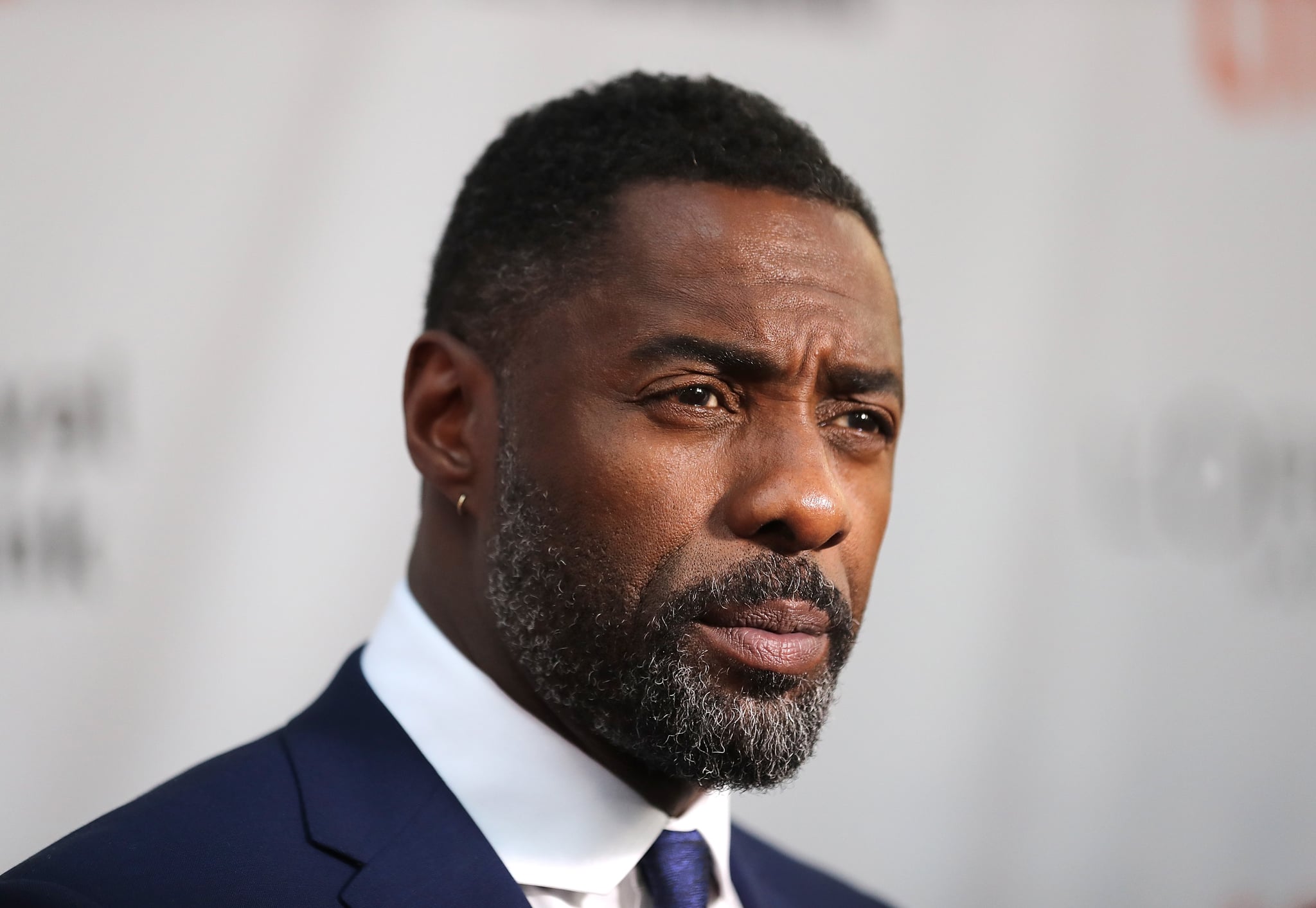 In news that absolutely shatters our hearts into a million pieces, Idris Elba just revealed that he really wanted to be in Disney's live-action Beauty and the Beast remake. The British actor shared this revelation in a recent interview with People's Jess Cagle.

After discussing his early start in musical theater, Elba said he's eager to work on another musical. "I honestly love musicals," he said. Adding, "Do you know I auditioned for Beauty and the Beast? I really did, for Gaston. I called. I said, 'Listen, I want in!' They were like, 'Uh, wow. OK.' So somewhere they have a tape of me singing."

Related:
Your Body Will Respond to This Video of Idris Elba Reading Fan Fiction About Himself

Now, as we know, the role of Gaston ended up going to Luke Evans. Before that, however, Elba tried his best to land the role. When asked if we might be able to someday hear that audition tape, Elba said, "Here's the thing: no." Elba said he doesn't know why he didn't get the part, but he did joke that he may have been too old. Regardless, there's no hard feelings. "I love you Luke, you know that," he said.

Though Evans nailed his portrayal of the misogynistic villain, we now can't help but imagine how Elba would have handled it, leaving us wishing we hadn't found out about this at all.

Netflix
Sooooo Netflix Changed a LOT About To All the Boys: P.S. I Still Love You
by Hedy Phillips 7 hours ago

Movie Trailers
Trolls World Tour, Scoob!, and 5 Other Movies Coming Out For Kids This Spring
by Alessia Santoro 11 hours ago

Movies
Exclusive: Katie Holmes Witnesses a Tragedy in This Unsettling Brahms: The Boy II Clip
by Kelsie Gibson 15 hours ago

Kelly Clarkson
Dan Levy and Kelly Clarkson Reflect on His "Behind These Hazel Eyes" Cameo — Wait, What?
by Kelsey Garcia 15 hours ago

Zoey Deutch
Zoey Deutch Discusses the Nuances of Her Film Buffaloed: "It's a Funny and Poignant Story"
by Brea Cubit 3 days ago

Justin Bieber
Justin Bieber Tearfully Talks About Supporting Billie Eilish: "She Can Count on Me"
by Brea Cubit 3 days ago

by Phoebe McRae 12 hours ago