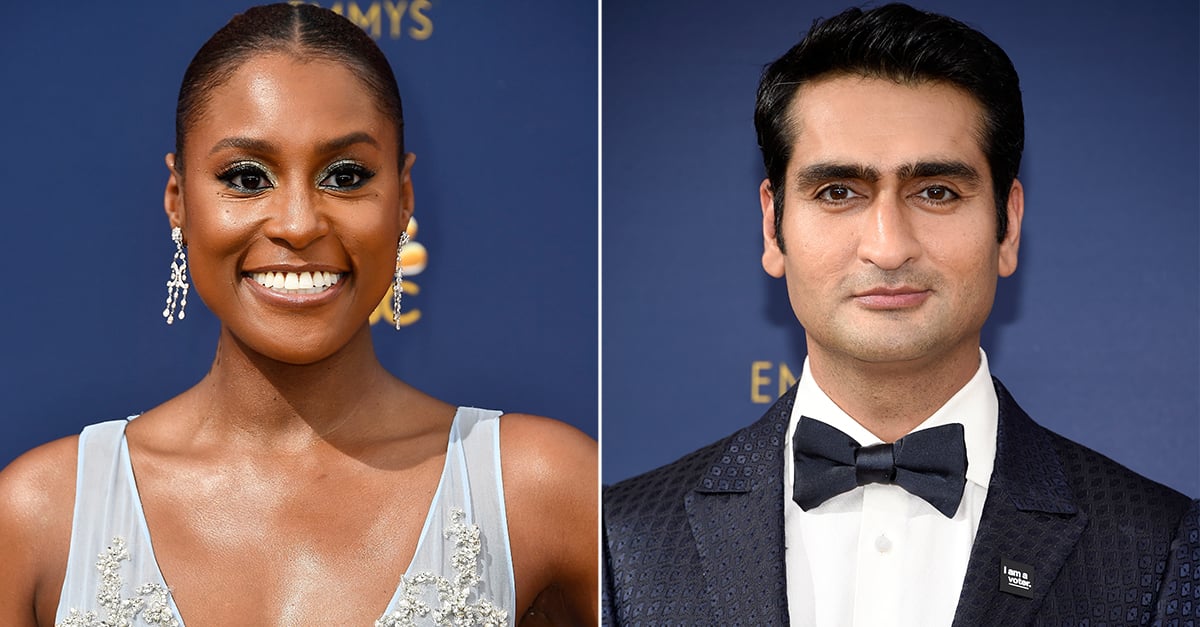 Sometimes you don't even need to hear the full scoop on an upcoming project before you're ready to throw all your money at it. That's exactly how I'm feeling about The Lovebirds, the recently announced romantic comedy starring Issa Rae and Kumail Nanjiani.

According to The Hollywood Reporter, the two comedy stars will play a couple on the brink of a breakup who get caught up in a bizarre murder mystery. They'll have to work together to solve the case and clear their names, while also figuring out if their relationship will survive the night. So, two of the funniest people on TV, up to wacky hijinks while solving a murder? Seriously, just take my money, Paramount!

The Lovebirds reunites Nanjiani with The Big Sick director Michael Showalter and features a script written by Aaron Abrams, Brendan Gall, and Martin Gero (who are all also involved in NBC's conspiracy thriller Blindspot). The film starts production at the end of January. We can only hope it'll have the perfect amount of sarcastically witty banter and awkward, vulnerable moments that are ruined by ridiculous shenanigans that we crave in our romantic comedies.