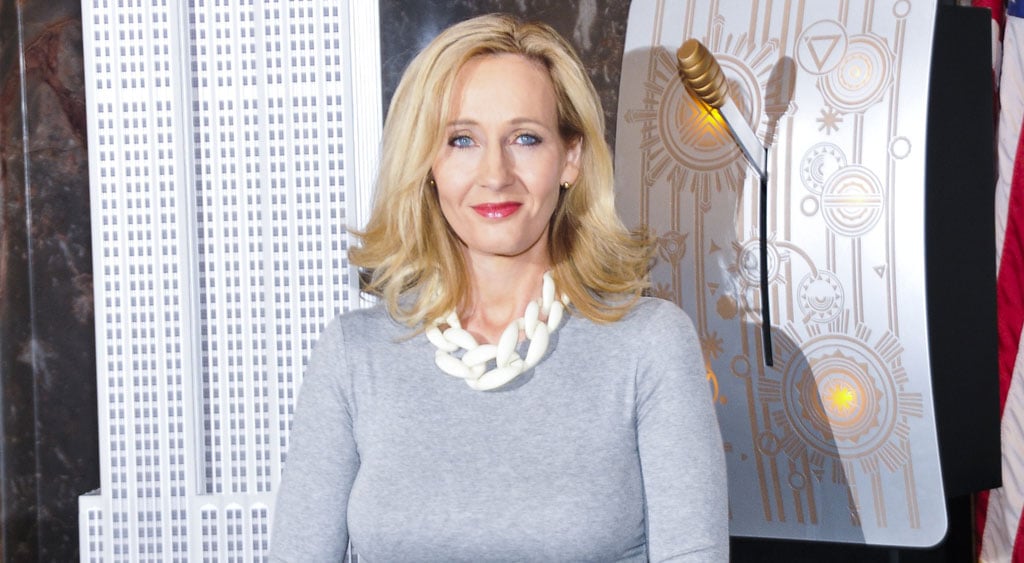 Twitter has quickly become author J.K. Rowling's favorite way to keep Harry Potter's spirit alive, and whether she's releasing exciting new information about the series or interacting with the actors who brought her story to life, she manages to slay in 140 characters or less every damn time. Last Friday was no different, when she was roped into a massive Twitter debate about one of the most divisive characters from the Harry Potter series, Severus Snape. After an extremely brave fan called Rowling out for having Harry name one of his sons in honor of the potions professor, she took on the Snape detractors with grace in a spontaneous debate she referred to as "Snape: Good, Evil or What?"

Read on to see what went down, and check out these five Harry Potter facts you might not know!