The Harry Potter world keeps on going, with author J.K. Rowling making regular updates to Pottermore; just last month she gave us an update on Harry and his pals, and now, she's giving us the details on an "off-stage" character. Rowling has introduced Celestina Warbeck, a singing witch, and we have all the details you need to know about her. 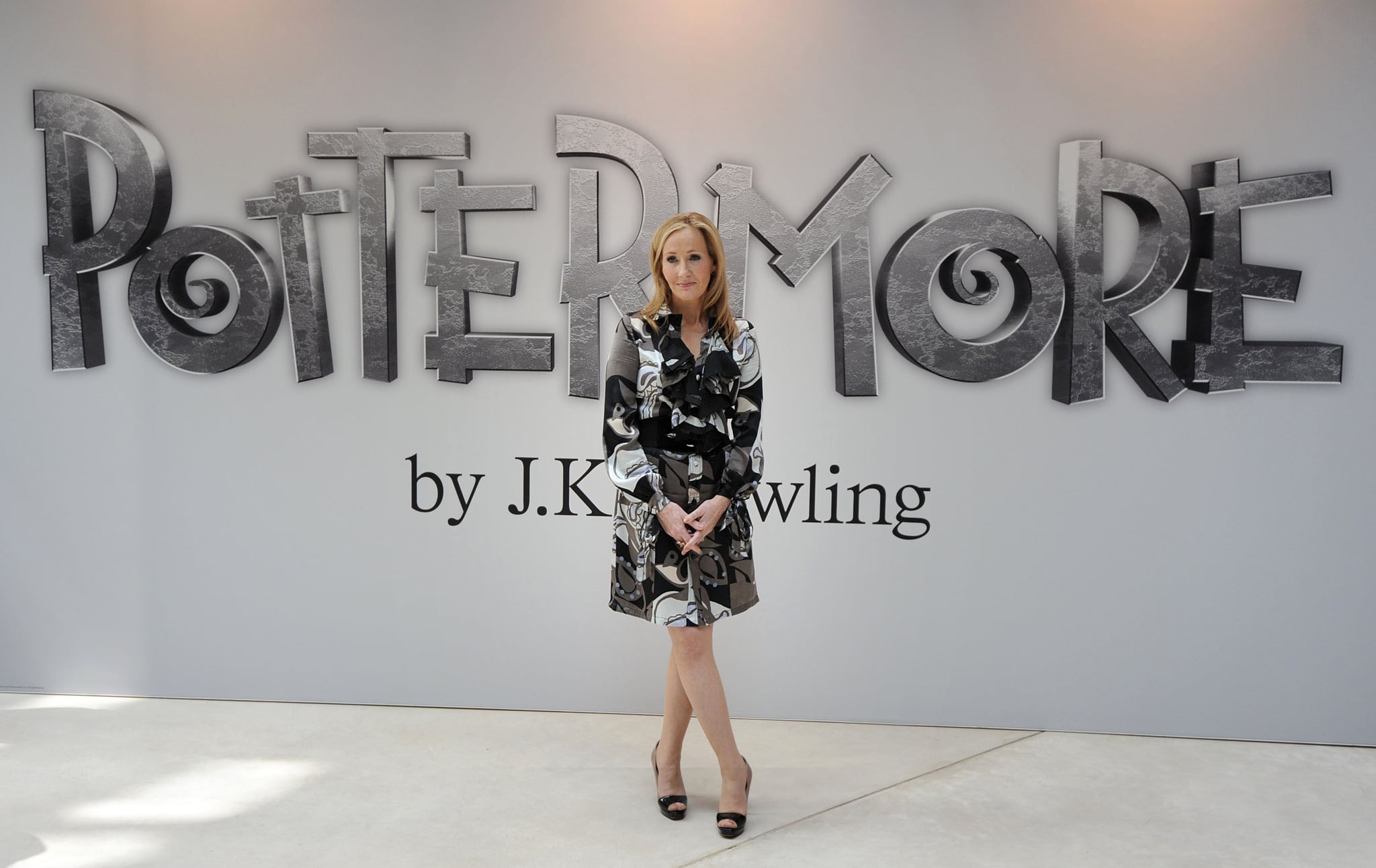 Harry Potter
People on TikTok Are Dyeing Their Hair Like Narcissa Malfoy, and Damn, I'm About to Try It
by Karenna Meredith 1 week ago 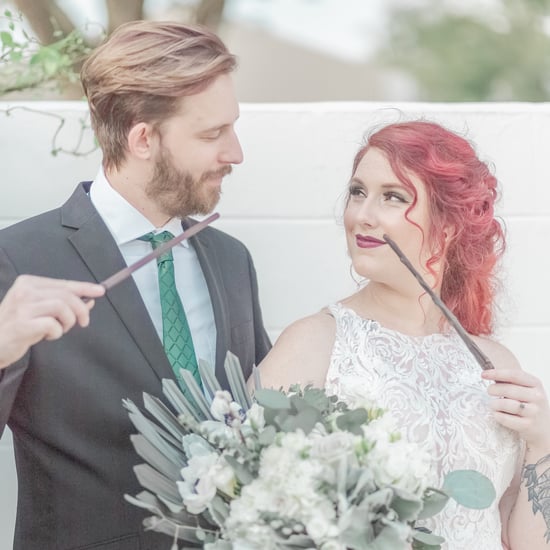 Harry Potter
This Slytherin-Themed Wedding Is So Elegant, Even the Malfoys Would Approve
by Zara Patel 2 weeks ago