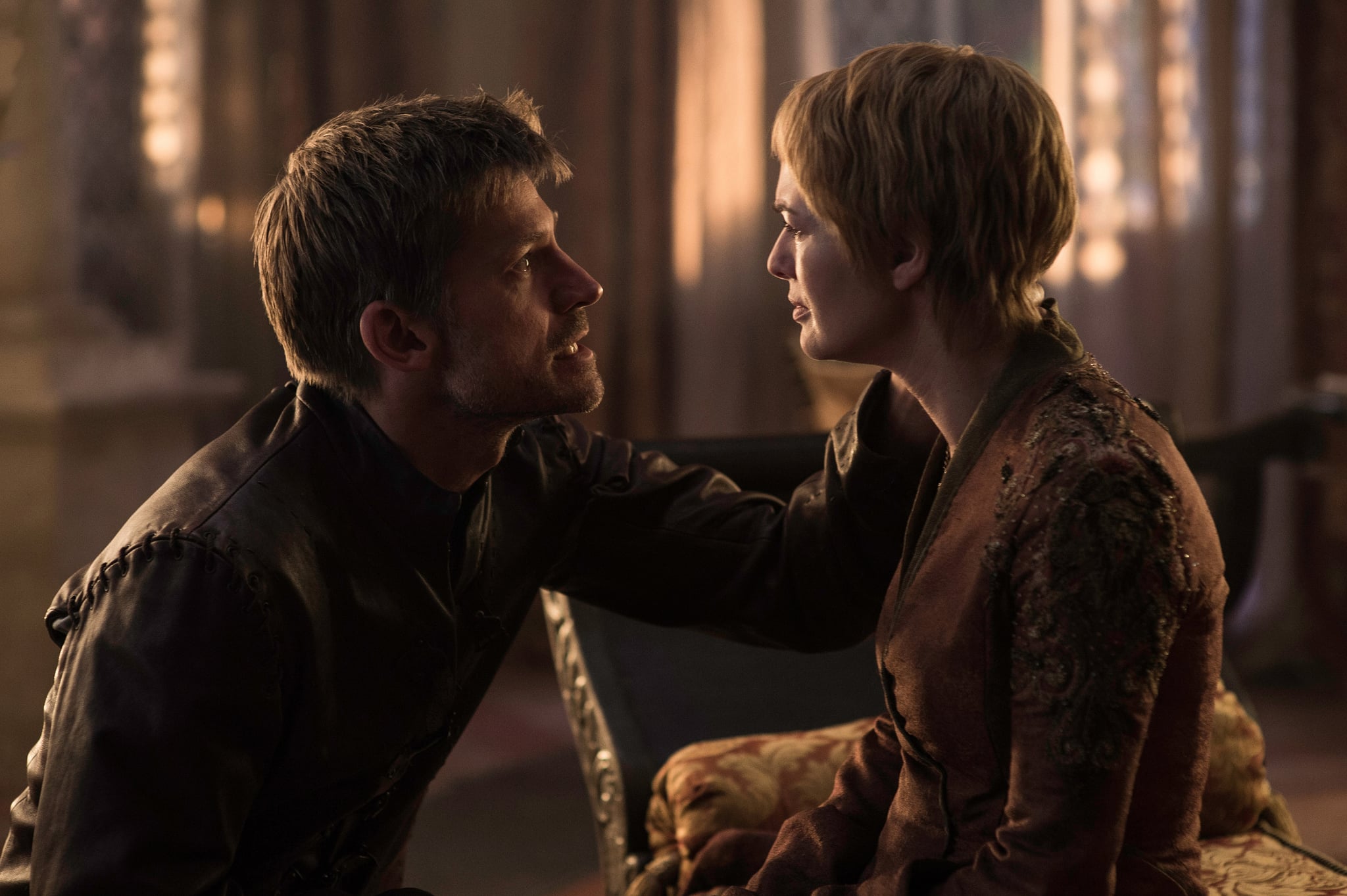 Of all the things Game of Thrones is known for, the show's spectacularly brutal methods of killing off characters have to be up there. So far, the season seven premiere has already upped the ante on shocking deaths thanks to Arya's jaw-dropping revenge scene, but don't worry, because it's starting to seem more and more like Game of Thrones is setting Cersei Lannister up to be killed off by her twin brother and lover, Jaime.

There are more than a few people with motive to take down the newly instated Queen of Westeros, especially Jon Snow and Arya Stark, but the theory that Jaime will eventually be the one to end Cersei's life after she starts her descent into madness was prophesied by a fortune teller Cersei met as a child.

Related:
7 Theories That Might Come True on Game of Thrones Season 7

We first hear of the prophecy in the season five premiere, when there's a flashback to Cersei visiting the fortune teller, Maggy the Frog, as a young girl. "You'll never wed the prince, you'll wed the king," Maggy tells Cersei. "You'll be queen, for a time. Then comes another, younger, more beautiful, to cast you down and take all you hold dear . . . . The king will have 20 children and you will have three . . . gold will be their crowns, and gold their shrouds." So far, every aspect of the prophecy has come true: Cersei wed King Robert Baratheon, who had many illegitimate heirs, while Cersei had three children with Jaime. All three — Joffrey, Myrcella, and Tommen — are now dead. 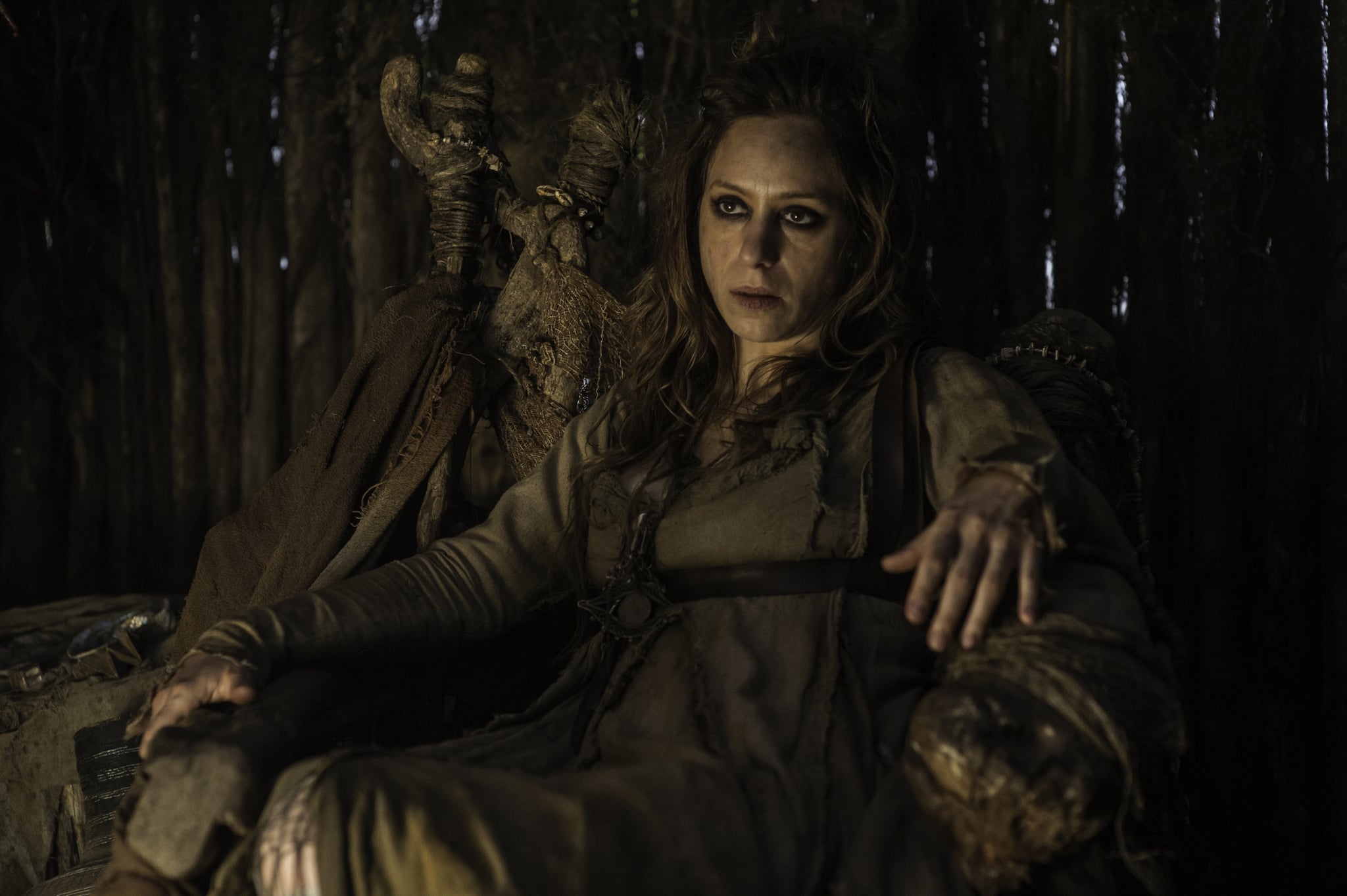 What's important to note is the part of the prophecy that didn't make it into the show from the books, which basically spells out Cersei's death by Jaime's hand. Author George R.R. Martin includes a line that reads, "And when your tears have drowned you, the Valonqar shall wrap his hands about your pale white throat and choke the life from you." In Valyrian, "Valonqar" means "little brother." Cersei has two brothers: her twin, Jaime, and her younger brother, Tyrion. Obviously Tyrion would qualify as her "little brother," but since Cersei was born first, that means Jaime is technically her little brother as well.

Further adding fuel to speculation that Jaime will kill Cersei are her similarities to the Mad King's habit of destruction. Years earlier, the Mad King Aerys Targaryen attempted to destroy King's Landing, but Jaime intervened and killed him. The act earns Jaime the nickname Kingslayer, and judging by how Cersei's time on the throne has been going, it likely won't be long before her brother adds "Queenslayer" to his list of accolades.

There's no telling when Jaime will actually do the deed, but we have a feeling it'll happen by the end of season seven. After all, every other part of Maggy's prophecy has come true; why wouldn't this?