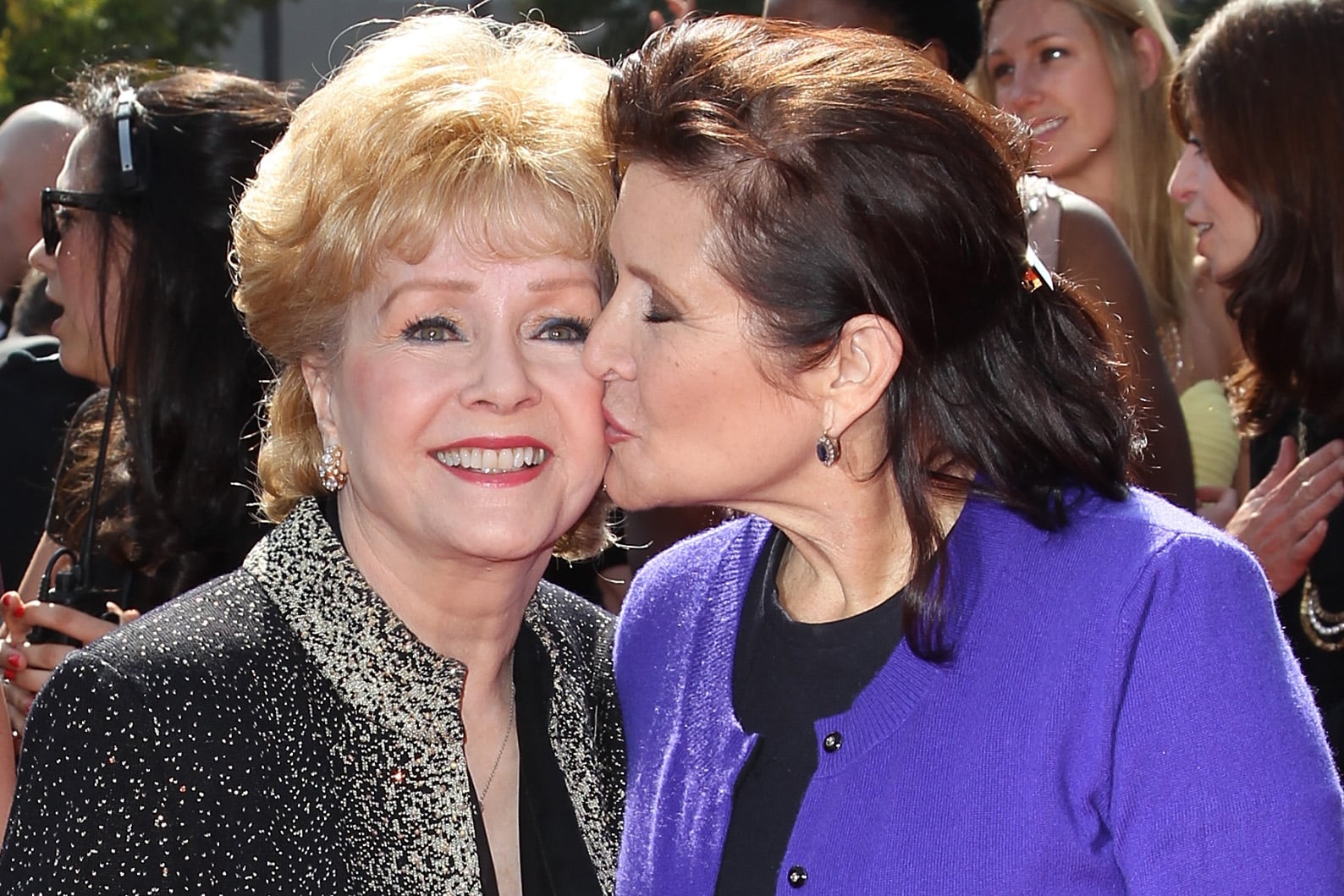 James Blunt's latest album, The Afterlove, is full of tearjerkers, but "Courtney's Song" undoubtedly cuts the deepest. The track played during a tribute at the public memorial for Debbie Reynolds and Carrie Fisher over the weekend, and Reynolds's son, Todd Fisher, said that it was "written for us." Speaking with Entertainment Tonight last week, Fisher revealed that his sister was good friends with James Blunt. "The last lyric in the song, it's a beautiful song, is, 'I'm here to let you know. I'm here to let you go.' And it's powerful," Todd said. "The simplicity of his songs is pretty amazing. It's not like it's [got] complicated lyrics but something about how he strings all this together is beautiful."

Justin Bieber
Justin Bieber Announces Justice Album: "My Goal Is to Make Music That Will Provide Comfort"
by Monica Sisavat 3 days ago

Bruno Mars
Bruno Mars and Anderson .Paak's Supergroup Is on the Way to Spread Joy and '70s Tunes
by Kelsey Garcia 3 days ago

Music
Folks, Come and Get This Healing From Kirk Franklin's Tiny Desk Performance — We Need It
by Mekishana Pierre 4 days ago

Post Malone
Post Malone's Cover of "Only Wanna Be With You" Is an Absolute Bop, End of Discussion
by Grayson Gilcrease 4 days ago