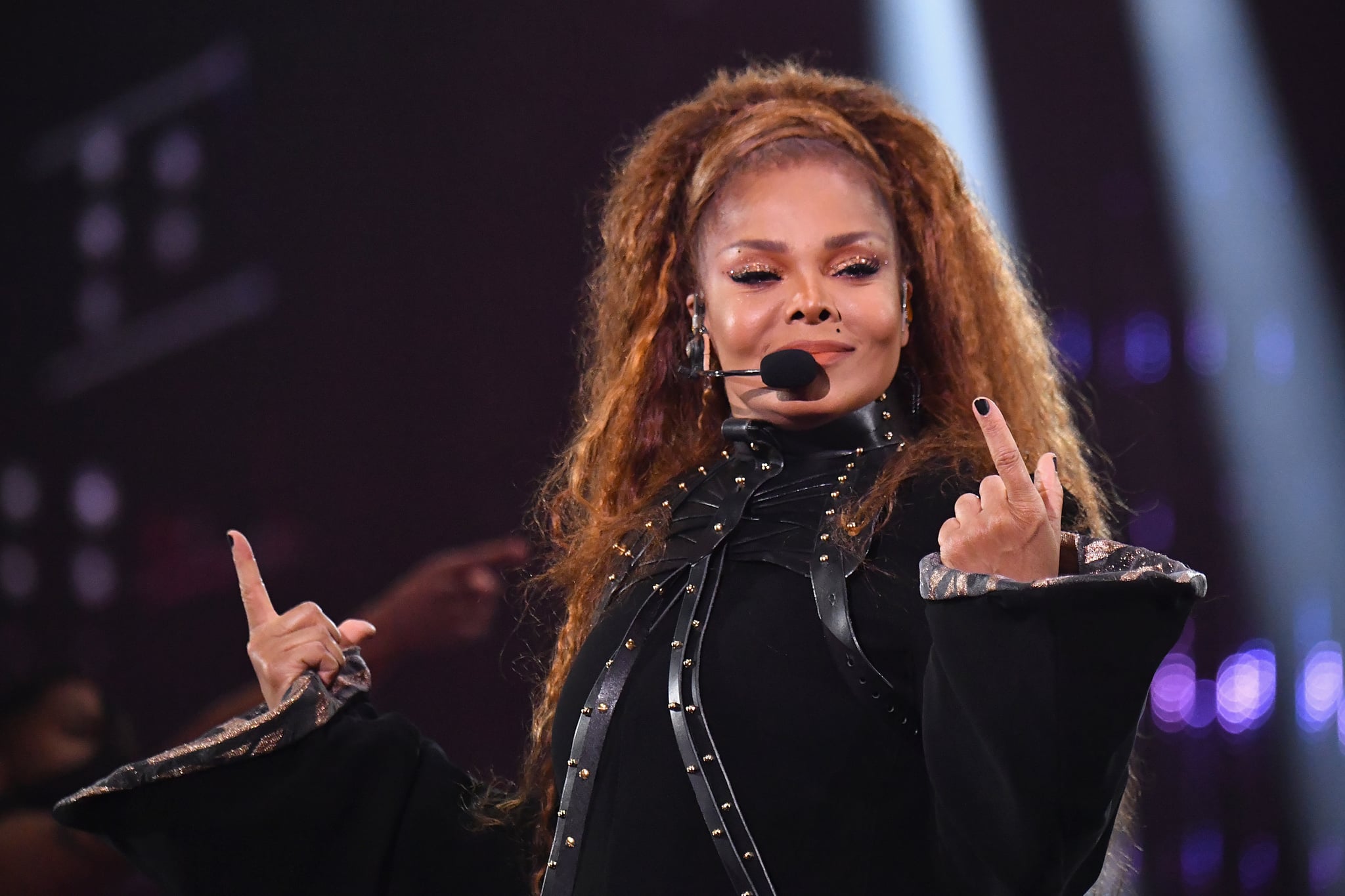 At this point, we're just going to pack our things and move to Las Vegas, because another star has announced a residency: Janet Jackson! On Tuesday, the 52-year-old music icon revealed on Instagram that she's headed to Sin City in May for her Metamorphosis residency, which is "a celebration of my journey" and marks the 30th anniversary of her hit album Rhythm Nation. The show will kick off on May 17 at MGM Resort's Park Theater and will consist of 14 additional shows through May, July, and August. Tickets go on sale this Wednesday, Feb. 27, so there goes our paycheck!

This marks Jackson's first Vegas residency, and according to the announcement, "Metamorphosis peels back the layers of the immensely private life of Janet Jackson, sharing her transformation from a young girl with issues of self-esteem to global icon." Jackson now joins the ranks of stars with Vegas residencies including Lady Gaga, Cardi B, Backstreet Boys, Gwen Stefani, Jennifer Lopez, and Celine Dion. How exciting!