We always knew Jason Momoa was superhero material, and director Zack Snyder gave us picture proof with this first look at Aquaman. Snyder shared the photo of Momoa as Aquaman on Twitter, with the quote "There is only one true King" and the hashtag "#unitetheseven." Though there is no official confirmation that Aquaman will appear in Snyder's upcoming Batman v. Superman: Dawn of Justice, that's the current speculation, with the thought that Momoa will play the character in future Justice League movies. For now, what do you think of Momoa? 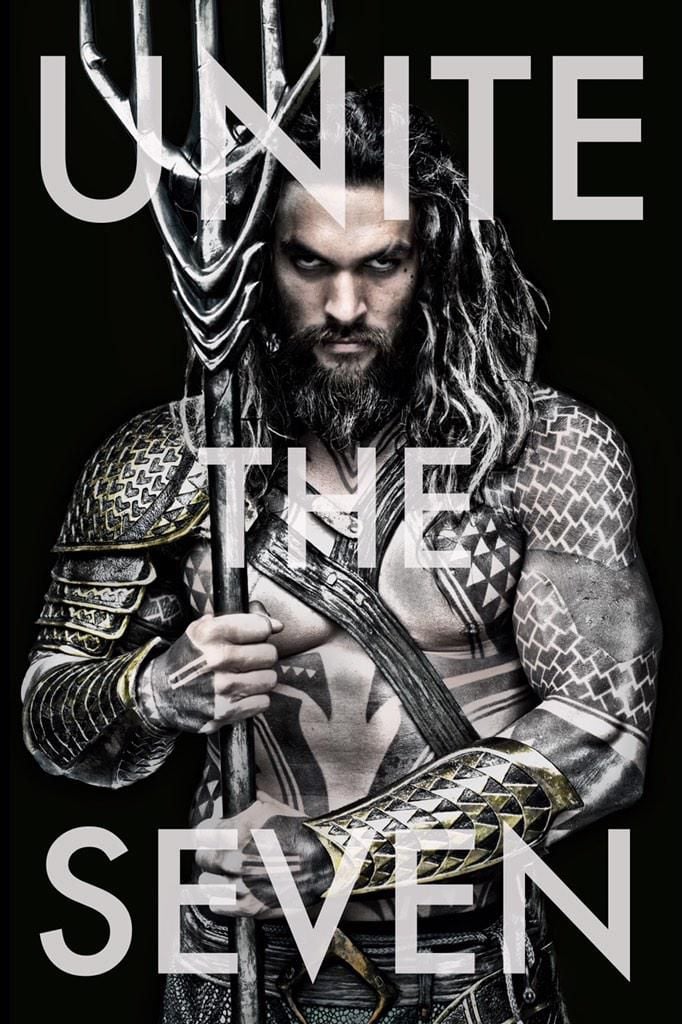 Movies
One Night in Miami: The Major Reason Muhammad Ali Changed His Name
by Stacey Nguyen 22 hours ago