Celebrities have been paying emotional tribute to the late Robin Williams since news broke of his passing, and Jimmy Fallon and Seth Meyers both took time out from their respective shows last night to praise the comedian. Fallon nearly cried when addressing the audience about Williams, before breaking out into a spot-on impression of him and ending with a desktop salute to his Captain — a reference to Williams's 1989 film, Dead Poets Society. The Tonight Show also shared a routine Williams performed on the show decades ago.

Meyers also took a few minutes out of his normal routine to talk about the inspirational comedian. 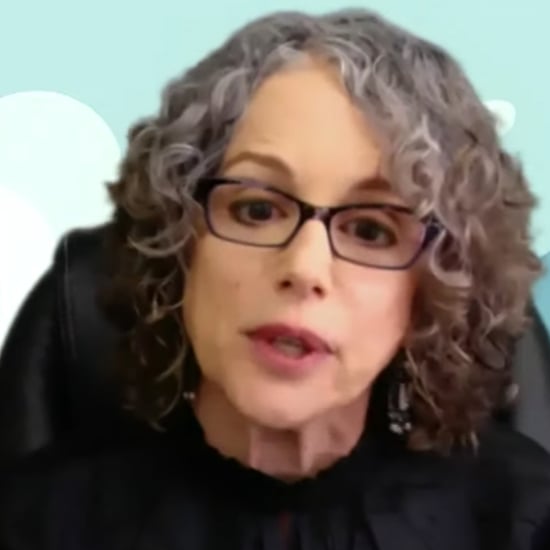 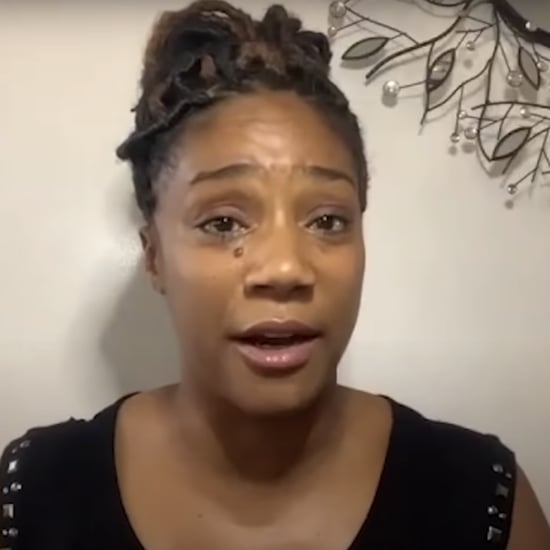