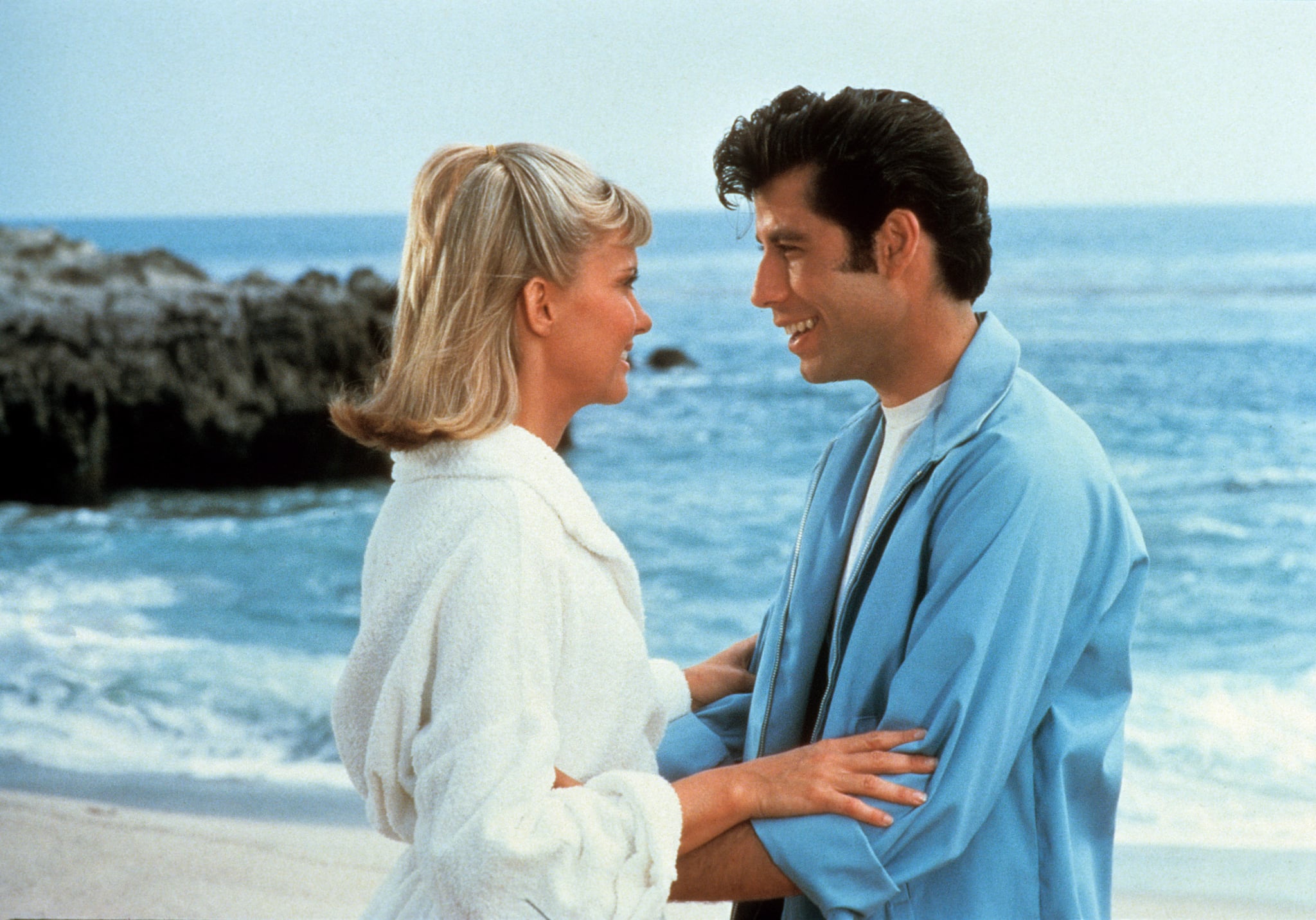 John Travolta admires the imaginations of Grease fans. In honor of Grease's 40th anniversary, the 64-year-old actor weighed in on a viral fan theory that argues Sandy actually drowned at the beach in the beginning of the film, and the events after are actually just a vivid fantasy she experiences while in a coma. "I love it, imaginations are awesome," Travolta told USA Today.

The wild theory doesn't surprise Travolta, who said, "These things are bound to happen to something timeless like this. It's so fun." Not to "spoil the fun for everyone," but Travolta said he personally has a hard time believing the theory. "I could have fun with it, but I know the writers of Grease, and I was around in the original days. I can't take it too far."

Instead, Travolta thinks his character, Danny Zuko, made up his story about saving Sandy from drowning to "impress the boys." He said, "(Sandy and Danny) have two different stories and somebody is lying. Most likely, it's Danny." Well, there you have it! Sandy was indeed alive throughout Grease and Danny is perhaps just a liar!