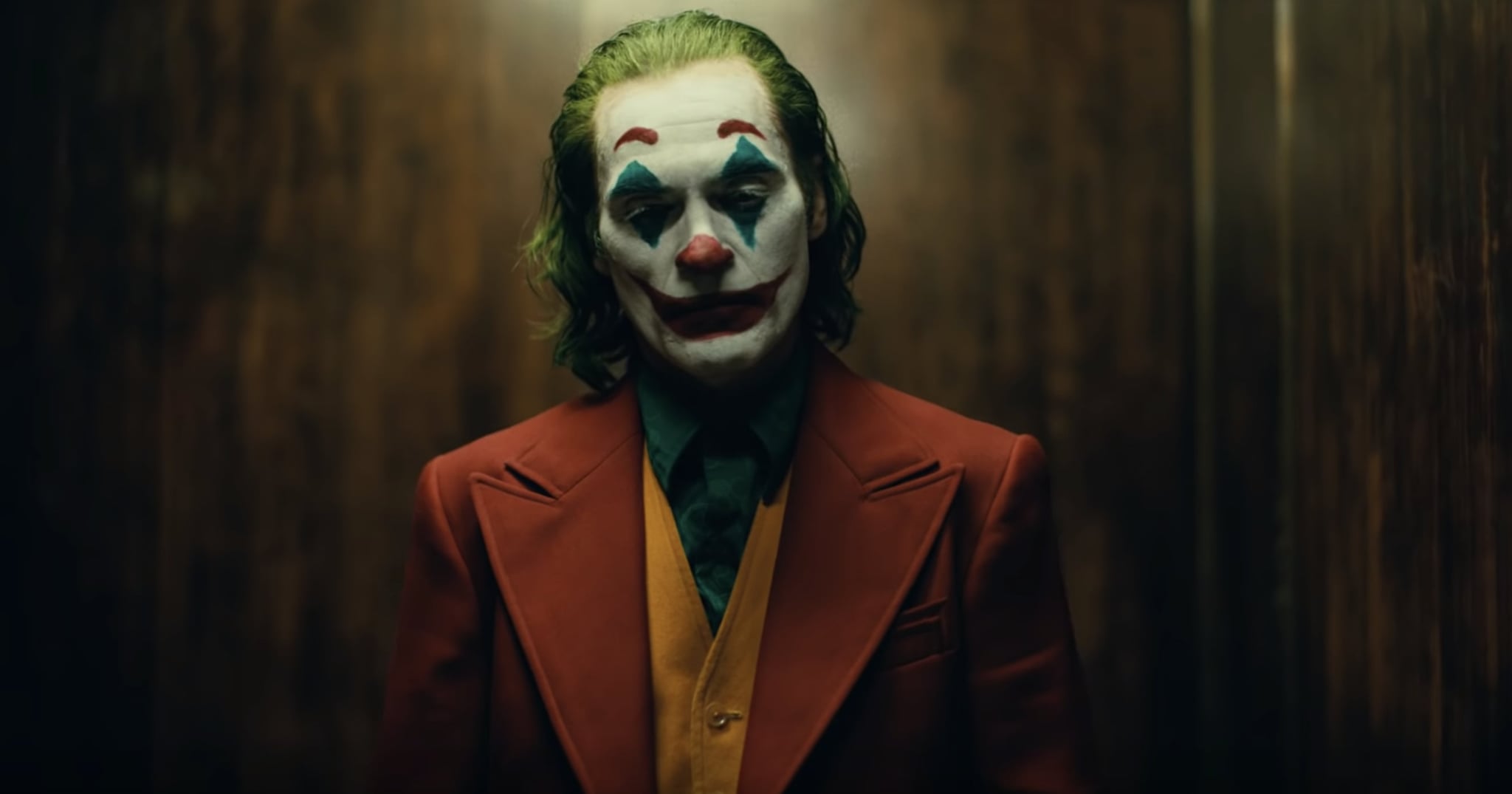 The Joker is officially back on the big screen, this time with his very own origin movie in which Joaquin Phoenix steps into the role made iconic by Cesar Romero, Jack Nicholson, Heath Ledger, and others. Joker's trailer is an insanely uncomfortable two minutes that will probably give you nightmares for days. If it felt like a preview for a horror movie, you're definitely not alone in sensing that. Most outlets are already labeling the upcoming movie as a psychological thriller. When you consider the trailer alongside recent cast comments, it's pretty obvious that director Todd Phillips's Joker will be one of the scariest comic book movies ever — but is it a horror movie?

We've known the Joker to be a psychopathic mass murderer throughout his time in pop culture, but he's never been quite as scary or unsettling as he appears to be in the latest trailer. The new movie will explore Arthur Fleck's (Joker's official name) failed comic career and his descent into insanity. Phoenix definitely served us with serious Twisty the Clown and Pennywise vibes throughout the creepy footage. To add to the terror factor, the teaser is edited in a way where Jimmy Durante's cover of "Smile" plays to scary shots. Yeah, using old-timey music to kick up the tension is a typical horror movie trope.

In an exclusive interview with Collider, Phoenix didn't mince his words when trying to define the project. "It feels unique, it is its own world in some ways, and maybe, mostly, it scares the f*cking sh*t out of me or something. It might as well be the thing that scares you the most." If Phoenix himself got scared, the rest of us are definitely in for a treat.

In a chat with NME, comedian Marc Maron, who plays Ted Marco, emphasized the movie's psychological thriller aspects. "The approach that Todd Phillips has taken is more of an origin story and a character study of a mentally ill person that becomes The Joker," he explained. "It's more of an intimate and gritty movie with a very specific scope. It's going to be really interesting to see how it comes out."

If you're not already convinced that Joker is going to be scary as hell, amuse yourself with this last bit of information: the movie's official release date is Oct. 4, which is just a couple of weeks before Halloween. Coincidence? We don't think so. Check out the trailer again ahead!