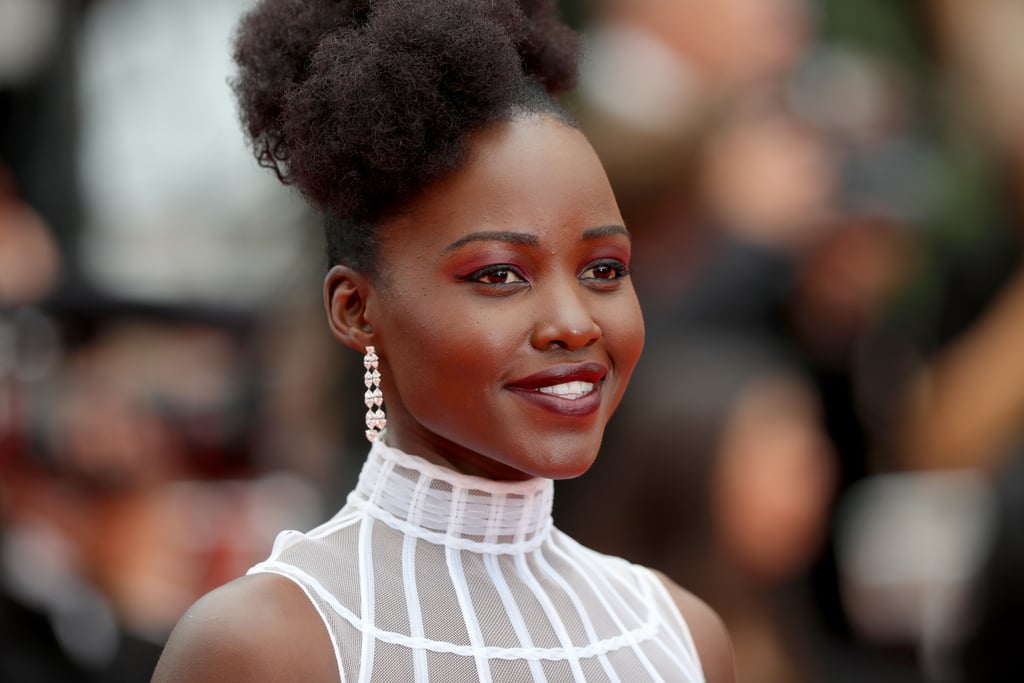 Oscar-winning director Jordan Peele is back with "a new nightmare," aka his first project since Get Out. While we don't have too many details so far, we do know that the prospective cast is already star-studded. According to The Hollywood Reporter, Peele is directing his own script for the movie Us and Winston Duke and Elisabeth Moss are in talks for roles. Lupita Nyong'o is the first who's officially signed on, judging from her latest Instagram photo (a shot of the film's black and white poster). It doesn't take a genius to know she'll be perfect.

Duke and Nyong'o previously worked together on Black Panther, and actually, the two go back even further. We'd love to see them reunited and working with badass actress Moss, especially under Peele's direction. The movie centers on two couples, one black (potentially played by Duke and Nyong'o) and one white (played by Moss and an unnamed partner). Given the way Get Out deals with social issues, we can assume Peele's mind will follow a similar vein for this project. Stay tuned for more details as they unfold and mark the film's anticipated release date in your calendar: March 15, 2019.