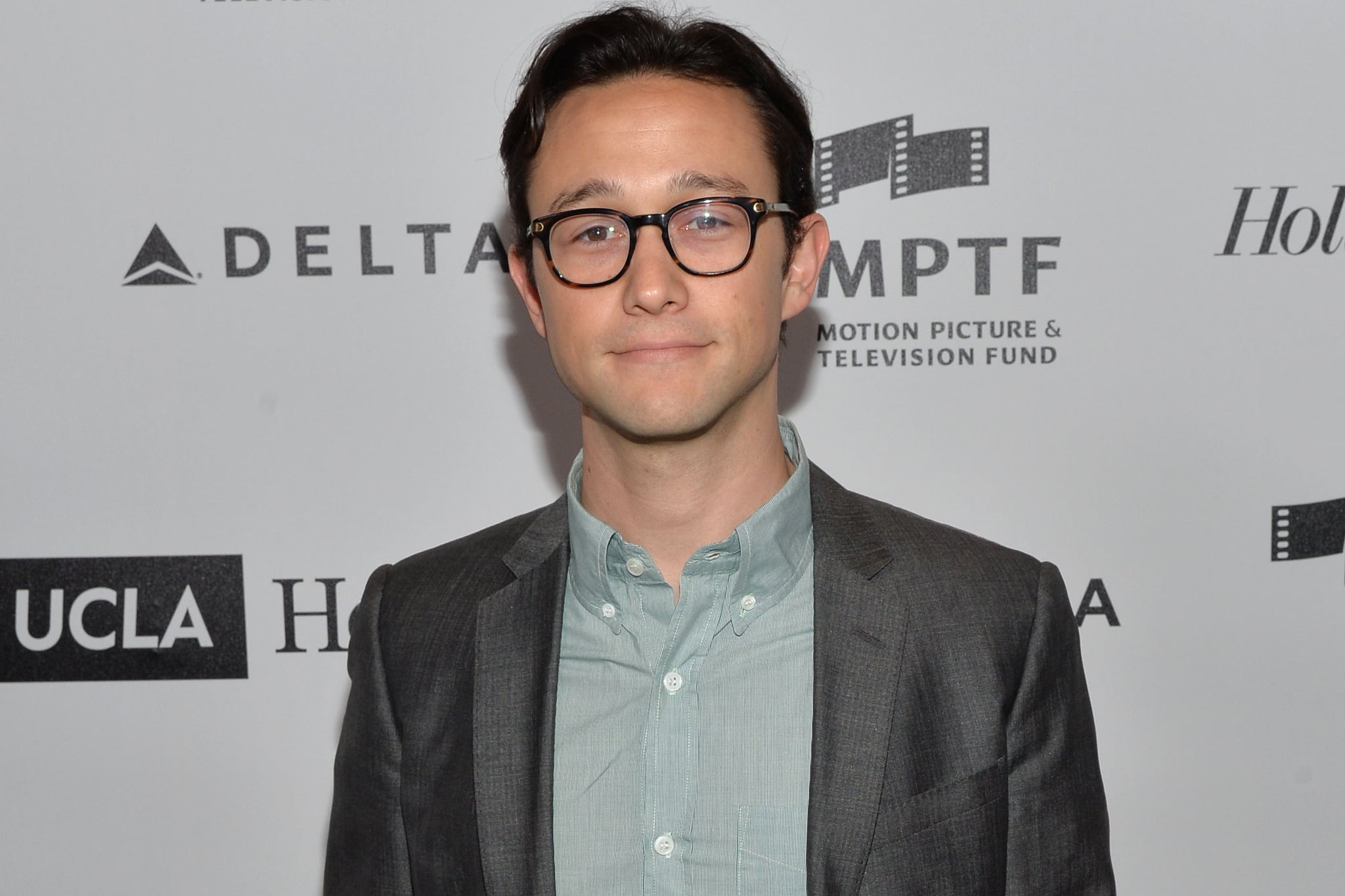 Joseph Gordon-Levitt has joined Fraggle Rock, the upcoming movie adaptation of Jim Henson's musical puppet series. The nostalgic classic TV series will be turned into a live-action movie, which has been in the works for a few years, but the involvement of Gordon-Levitt means it's finally moving forward. If anyone can bring such a beloved childhood memory to life, it's JGL, though we're wondering what it will look like. In the meantime, watch the old Fraggle Rock theme song to get excited.

Netflix
Netflix Dropped The Kissing Booth's Deleted Scenes, So We Finally Get More Elle and Noah
by Karenna Meredith 18 hours ago

Netflix
Netflix Has 9 New Original Movies Coming in June, and You Could Say We're a BIT Excited
by Corinne Sullivan 4 hours ago

Netflix
Back to Las Encinas! Netflix Renews Elite For an "Intense" Season 4
by Brea Cubit 18 hours ago