Joseph Gordon-Levitt is playing two real-life people in 2015 — Philippe Petit in The Walk, and then political whistle-blower Edward Snowden in Oliver Stone's biopic, Snowden. We have the first look at Gordon-Levitt as Snowden shooting one of the first scenes, when the man was serving the US. The studio-released shot is also accompanied by Gordon-Levitt's Facebook post this week, in which the actor shows off an additional picture and shares his thoughts about Snowden and filming. Choice JGL musing about director Stone? "F*ck, this guy directed Platoon!" Snowden comes out on Christmas Day 2015. 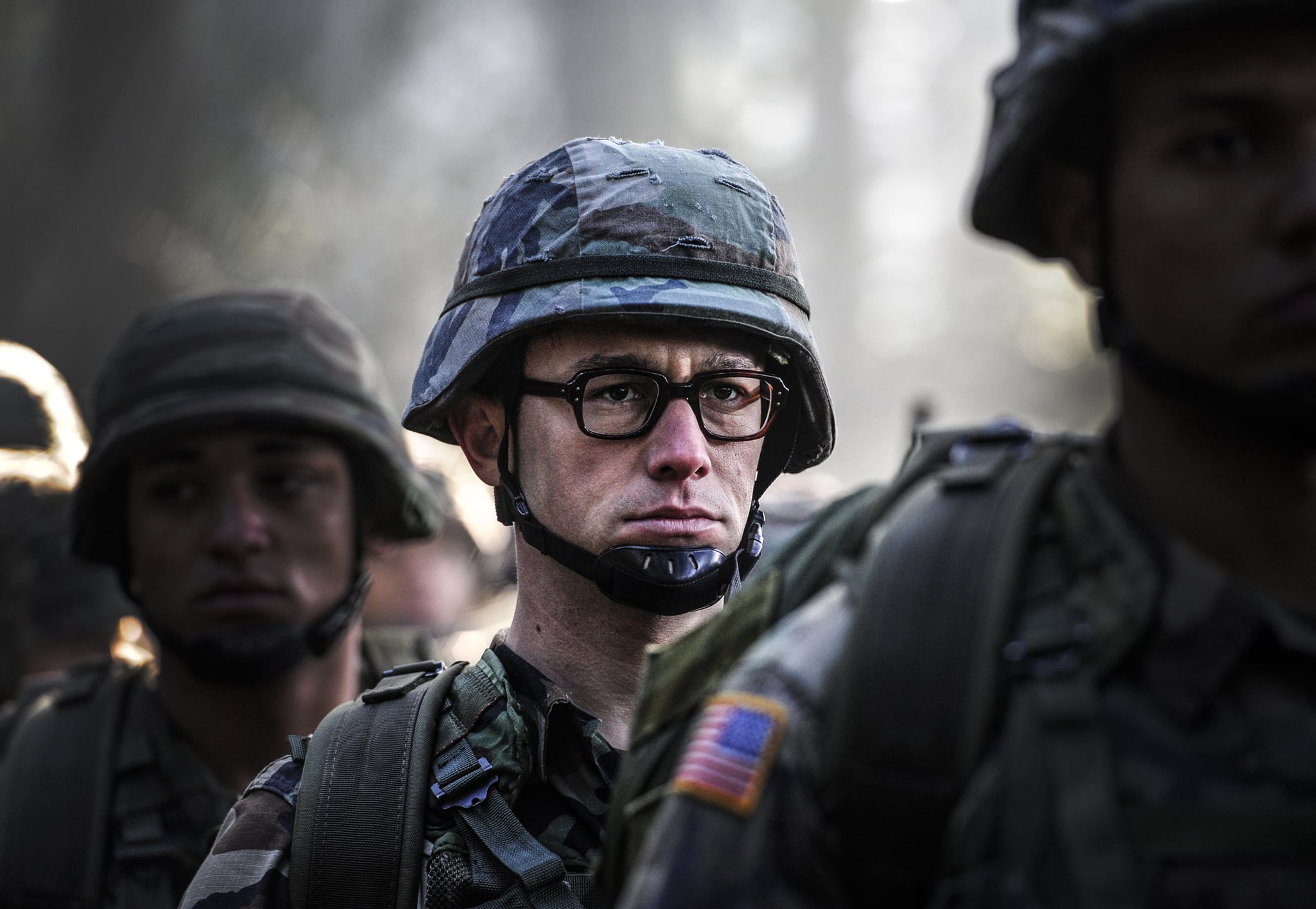 Nostalgia
Tom Hanks, Daryl Hannah, and Eugene Levy Had a Virtual Splash Reunion After 35 Years!
by Chanel Vargas 15 hours ago