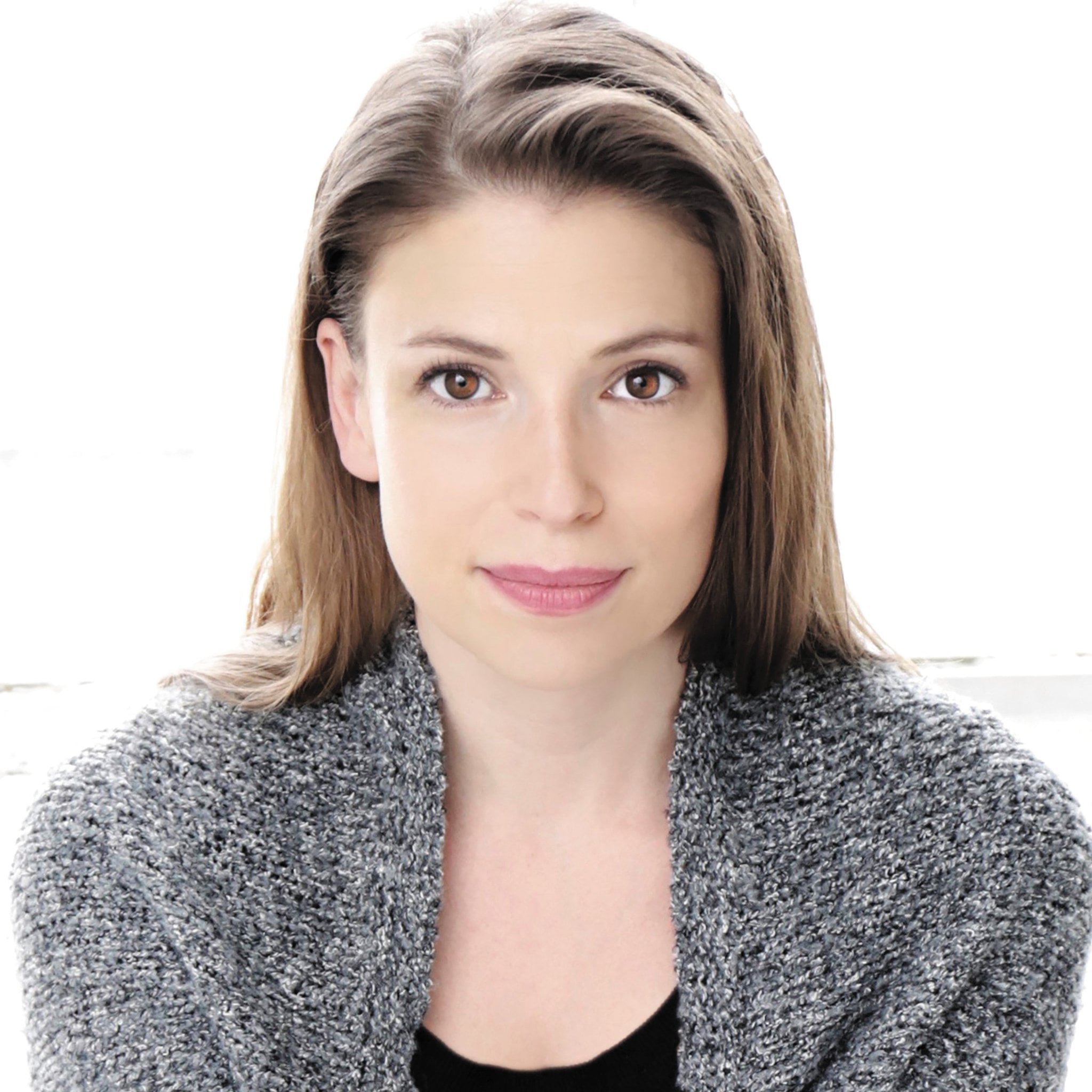 My Oxford Year by Julia Whelan is a book that will linger with you long after you've turned the last page. The novel, which hit shelves in April, doesn't neatly fit into one genre. Take a coming-of-age arc, mix it with literary fiction, toss in a love story, add a pinch of poetry and enough British charm to make you swoon, and you'd find yourself with some of the magic Whelan's captured in her book.

The story packs in its fair share of surprises, so to keep things spoiler-free, here's the gist: at 24, American Ella Durran makes her way overseas to live out her lifelong dream of studying at Oxford. She's a driven, determined Rhodes Scholar who's stepping into the life she always planned for herself, and when she's offered a position in a promising politician's campaign, she agrees to work remotely and return to Washington DC at the end of her year in Oxford. Her careful plans take a bit of a detour, though, after a "posh prat" nearly runs her over, ruins her first day — and ends up teaching her class. What unfolds between Ella and Jamie (said "posh prat") is a powerful, surprising connection that shifts after a huge secret is revealed.

Related:
The 25 Best New Books to Put in Your Beach Bag This Summer

Whelan's writing is sharp and poetic, and her love for Oxford casts a dreamy light over the story. In fact, her own experience studying at Oxford is what brought her to the material, which originated as a screenplay written by Allison Burnett. Whelan was tapped to work on the screenplay for My Oxford Year, and when the chance arose to turn it into a book, Whelan eagerly took the opportunity. Although this is Whelan's first novel, she's well-versed in storytelling. As an actress, she memorably starred in Once and Again, and she's both a screenwriter and an award-winning audiobook narrator.

When I spoke to Whelan, I first offered up a disclaimer: as someone who also studied abroad in Oxford, and who feels more than a little nostalgic about the city and that chapter of my life, I knew I'd have strong opinions about the story. When a copy of the book made its way to my desk, I had high hopes, and I worried I'd be let down. Instead, I found myself crying within the first chapter — not because the story is particularly emotional at that point, but because Whelan so perfectly and elegantly captures both the Oxford experience and that of a 20-something woman trying (and struggling) to navigate her way through the world. Read my conversation with Whelan, lightly edited and condensed for clarity, below. 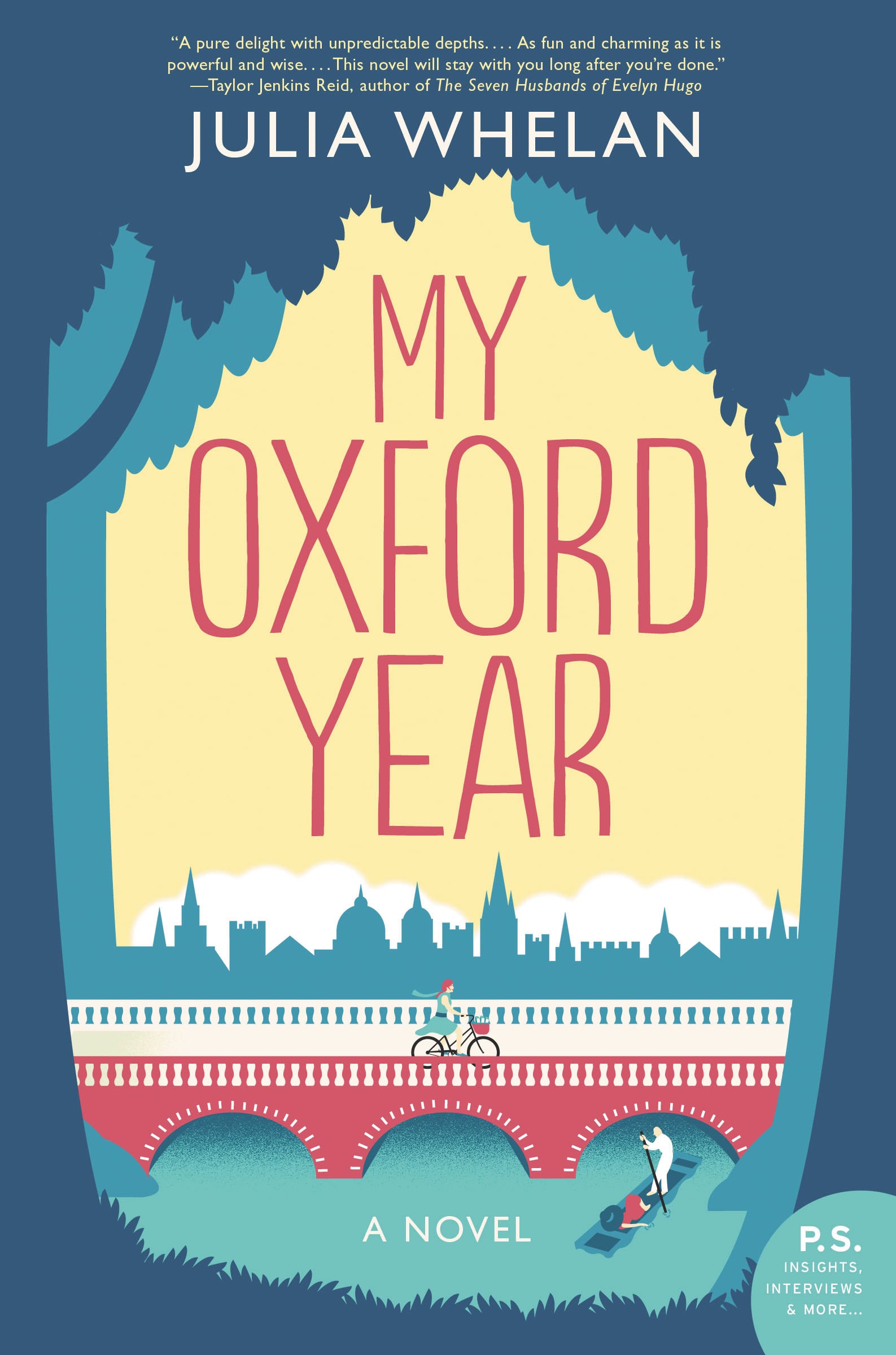 POPSUGAR: You really captured the way walking through Oxford can feel like walking through another time, or walking through a book, but then you see a Starbucks or pull out your cell phone and remember you're in the real world. Was that your experience while you were there?

Julia Whelan: It definitely was. The first time I'd ever been in England was when I was moving there for a year, so I was not prepared for living in that kind of history. There's a book written by an American woman — her husband was a professor and he was given a position at Oxford — and the title of her book is These Ruins Are Inhabited. I think that's such a perfect summary of being in that city.

PS: It really is. I've also wondered how different the Oxford experience is for Americans vs. people from England and whether it holds the same sort of magic for them.

JW: I wonder about that too. I don't think the history is surprising to them in the same way it would be to us, but I do have the sense from them that there's still the awe with the institution, or with joining the history of everyone who's come before you.

PS: I'd love to talk about Ella and Jamie's connection. Some of the more "charged" scenes between them are more about creating tension, and you let the reader fill in the blanks, which has a really powerful, interesting impact. Was that intentional?

JW: Yes. Coming from the place of an audiobook narrator, and reading so many love stories, at every point if there was a way for me to subvert expectations of what this was going to be, I wanted to do it on the page. I didn't want to see their first kiss.

Related:
90+ Books to Read Before They're Films

PS: It forces everyone to create their own narrative, which is a cool experience as a reader.

PS: Your background with screenplays seems to come through in the dialogue, which is just so sharp and true to life — especially Ella and Jamie's back and forth. What was most fun for you in writing about them?

JW: The most fun for me was their level of nerdery together. Back in college, you'd have these discussions, and if anyone were to drop in, they'd be bored and confused. For the people involved, though, it's riveting, and at a certain point, I just had to trust that other people would find it sexy. I wasn't sure that would be the case. [Editor's note: Ahem, it is.]

"Life really is about the surprises and the things that catch you off guard. They can be traumatic, they can be bad, but they can also be the greatest teaching experiences of your life."

PS: For reasons that become clear later in the book, Jamie's gripped by the idea of being surprised by life, and that's a thread that weaves throughout the story.

JW: For someone like Ella, the idea of being surprised is a scary thing, not a positive thing, because the worst thing that's ever happened to her up until this point was a surprise. She's orchestrated her life in such a way to eliminate all possibility of surprise, and Jamie is the one who turns that on its head for her. If there's anything I think she learns through the book, it's that life really is about the surprises and the things that catch you off guard. They can be traumatic, they can be bad, but they can also be the greatest teaching experiences of your life.

PS: I love the phrase you used at one point about learning to live with the questions.

PS: A lot will be said about Jamie and Ella, but I also love her friends. Were any of them based on people you know?

JW: They're not based on individual friends. They're kind of pastiches of either iconic Oxford archetypes or zany characters I would want if I were there. Like if Oscar Wilde and I could've gone to Oxford at the same time, we would've had a ball.

PS: As far as the film adaptation, are there any updates you can share?

JW: I know there's another draft of the screenplay that's almost complete, and that they're hoping to start filming in the Fall.

"Not everything has to go according to plan for it to be the best thing that could have happened to you."

PS: Do you have any dream casting ideas? I'm excited to see who plays the parents.

JW: I am too. I think I actually have more opinions about the parents because that's the generation of actors I really know. Personally, I will say that there will always be a character in anything I write that could be played by Emma Thompson.

PS: As there should be.

JW: I will always have that character so that if the stars ever align, she could step in.

JW: I love Atonement. I actually saw the movie before I read the book, and I thought that was such a sensitively done adaptation. Very literary. They somehow managed to take a novelistic motif and put it into the film seamlessly. And some of the best adaptations that have been done across the board are the BBC adaptations of Jane Austen's novels.

PS: Do you have any books you're excited to dive into this Summer?

JW: I'm really looking forward to reading America For Beginners by Leah Franqui. I have She Regrets Nothing by Andrea Dunlop and Dead Girls by Alice Bolin. Those are first up on my list.

PS: And are you planning to write another book?

JW: I am. I'm in the outlining stages right now for another book.

PS: I'm already excited to read it. On a final note, Ella grapples with a lot of big ideas and hard lessons at 24 years old — if you could go back, what would you tell your 24-year-old self?

JW: I think what I put Ella through in the book is to let go of the things you can't control and prioritize your life. Whatever that is to you, and whatever you want it to be. We get into the expectations of the world around us, and it can sometimes take a while to be able to hear our voice in that cacophony. 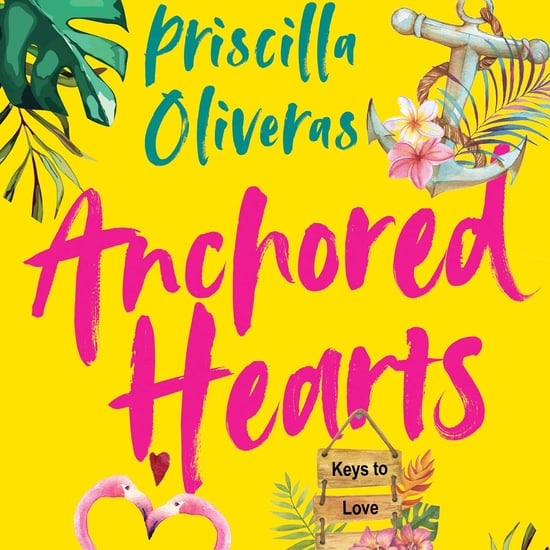 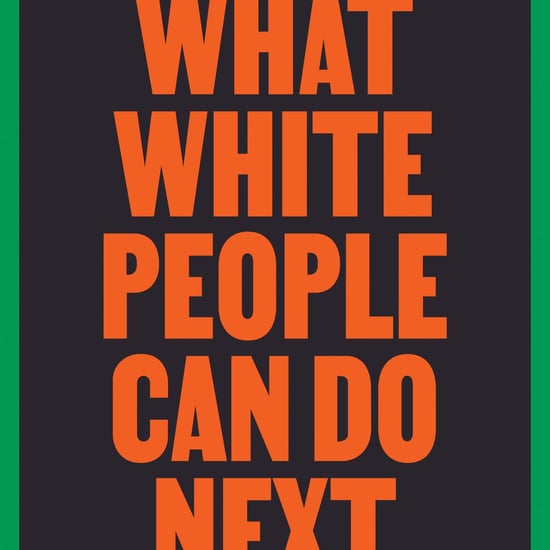 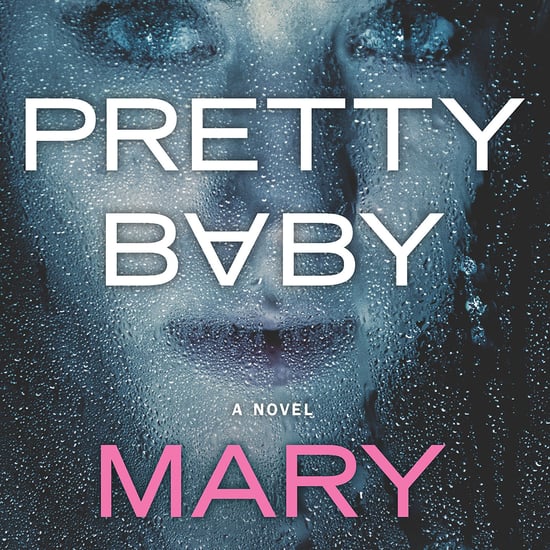 Books
15 Underrated Mystery and Thriller Novels That (Warning!) Will Make It Hard to Sleep Tonight
by Sydni Ellis 4 days ago