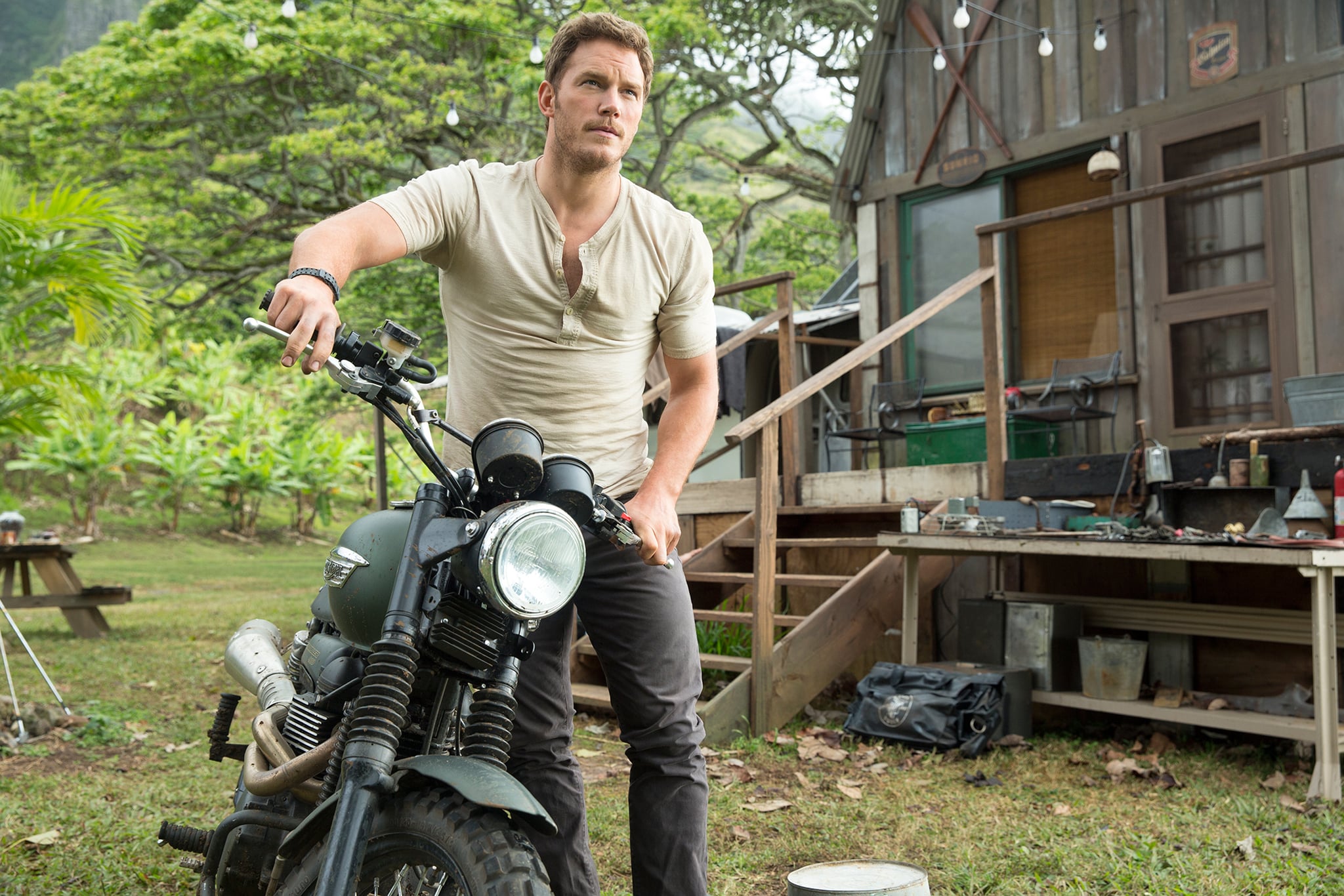 It's official: a sequel to Jurassic World is on the way, and it will be released on June 22, 2018. The good news doesn't stop there, either. Stars Chris Pratt and Bryce Dallas Howard will return to reprise their roles. Colin Trevorrow is not expected to return to direct, but he and Derek Connolly (who did a rewrite on the first film) will write the script for the second film, and Steven Spielberg will again serve as an executive producer. Sounds like a winning combination, right? Well, it certainly was the first time around. Jurassic World smashed opening weekend records, and only time will tell if the franchise can beat its own numbers.

Movies
HBO Max Is Here, and Hell Yeah, There Are So Many Movies For Kids!
by Alessia Santoro 2 days ago