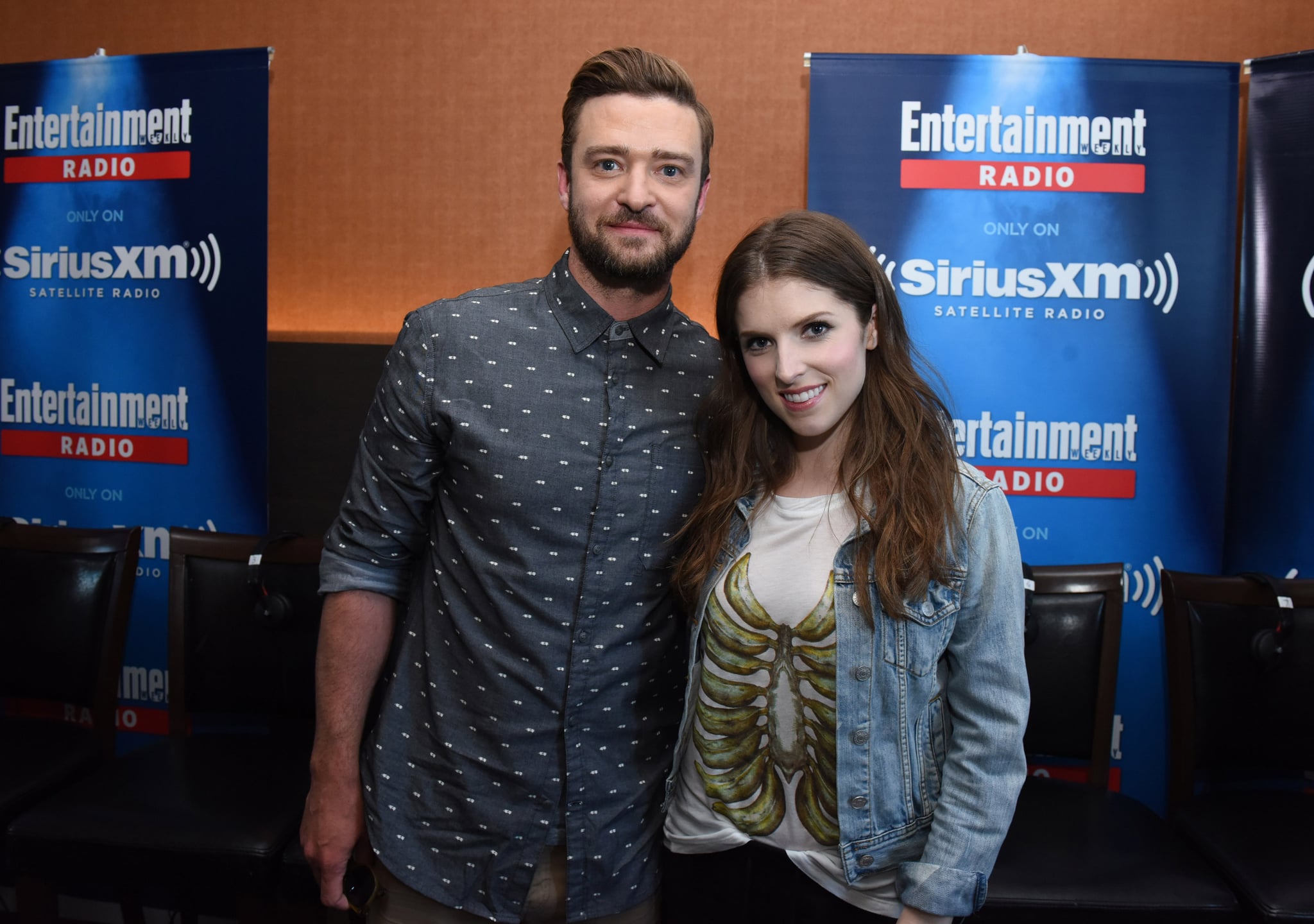 While Trolls may not be on your must-see movie list for Fall, a tiny part of you has to be excited about Justin Timberlake and Anna Kendrick on the soundtrack. "Can't Stop the Feeling" was an instant hit when it was released in May, and after Timberlake and Kendrick performed a "True Colors" duet at the Cannes Film Festival, we knew we were in for more goodness. The official recording of their cover is out now, and it's magical. Check it out on Spotify!