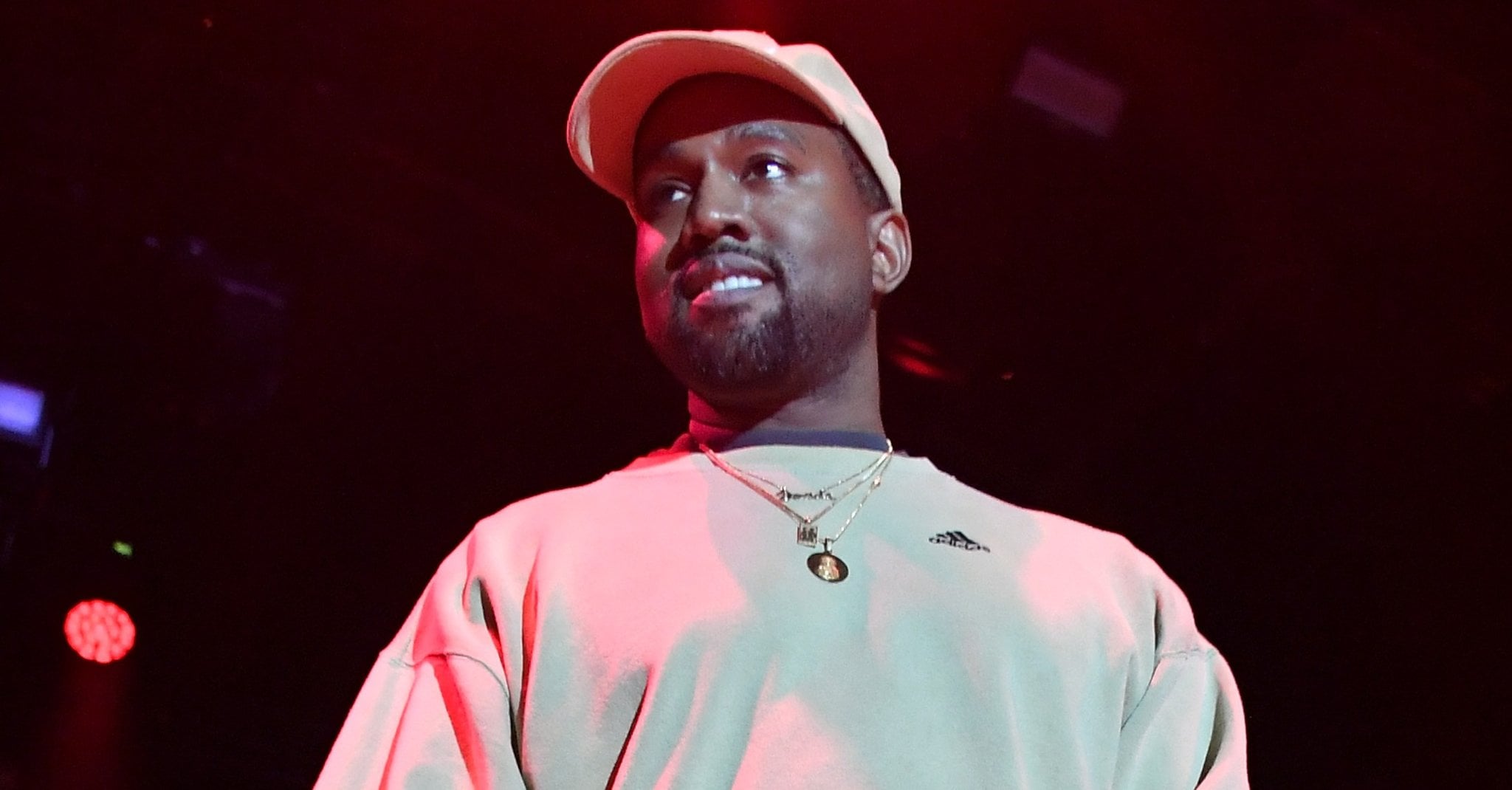 There have been quite a few Kanye West headlines lately, thanks to his many tweets, and the rapper sparked even more conversation when he dropped a new track on Friday. Early in the day, he announced on Twitter that he'd be releasing a song, saying, "I'm going to drop a song with a verse that will bring Ebro the closure he's been seeking . . . it's called Lift Yourself." Kanye was referring to Ebro Darden of Hot 97, the radio host who recently discussed his conversation with Kanye about Donald Trump, which was followed by several Trump-related tweets on Kanye's end.

It's called Lift Yourself

On Friday night, Kanye tweeted a link to his website, which features a screenshot of a message containing the song file. If you click on it, you can hear the track, which ends with an . . . interesting verse. Some choice "Lift Yourself" lyrics: "Poopy-di scoop / Scoop-diddy-whoop / Whoop-di-scoop-di-poop." It's safe to say people had some feelings about it — including Ebro, who called him "#TrollYeWest" and said, "It's all fun and games."

We already knew you was #TrollYeWest

On Twitter, there were mixed feelings about Kanye trolling people, and while some wondered whether there might be more meaning to the track, others decided they're actually pretty into it.

me: only deep and meaningful songs get to me
kanye in lift yourself: woop dee dee scoop poop
me: pic.twitter.com/HW4rdG0NzU

Kanye's song "Lift Yourself" reminds of back in the day, when you got catfished tryna download a new song off Limewire.

American Music Awards
From Anitta and Missy Elliott to GloRilla and Cardi B, All the Best Performances From the 2022 AMAs
by Njera Perkins 4 days ago