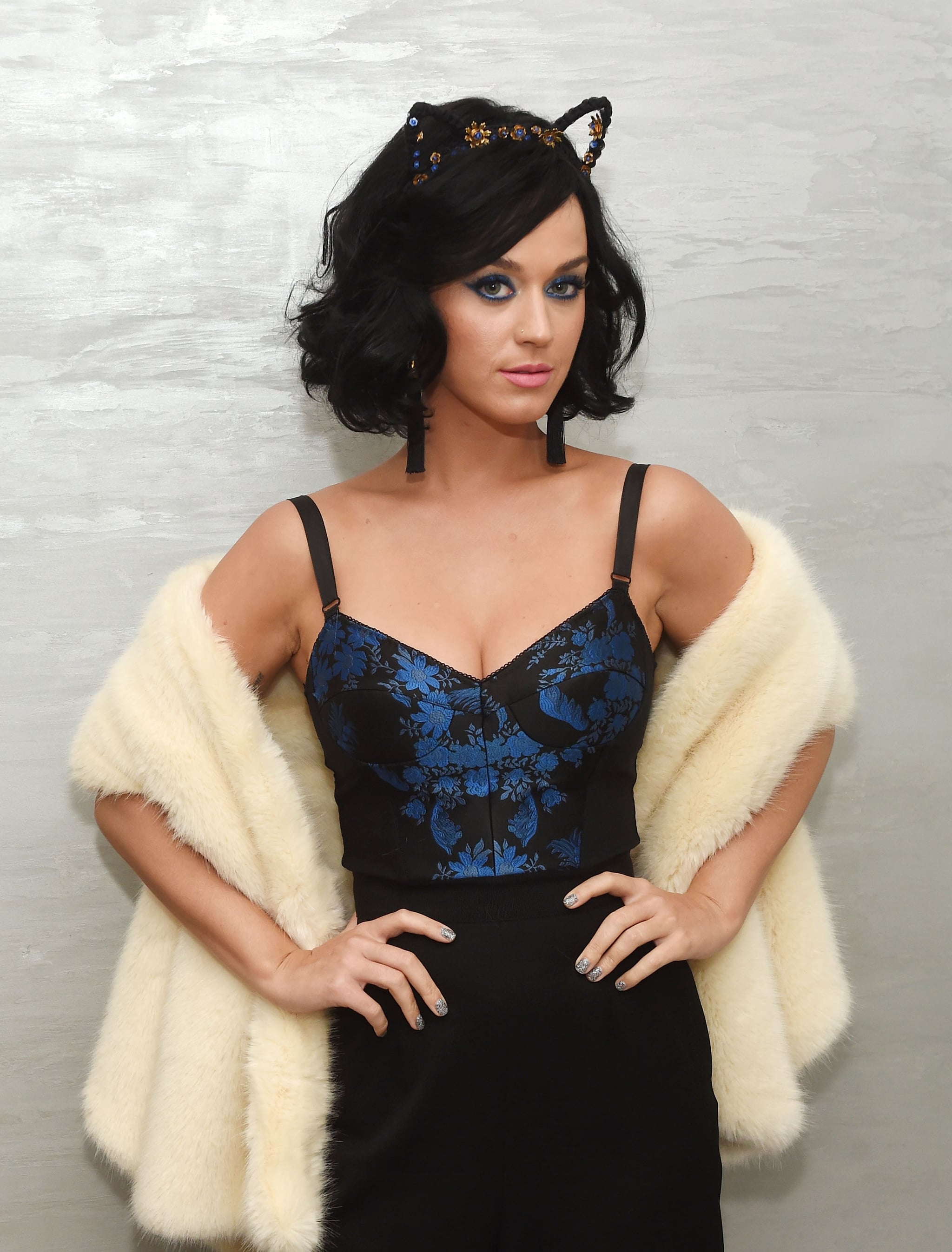 It's been nearly three years since the release of Prism, which means we're sort of, kind of in a Katy Perry music drought. Of course, this Summer has yielded "Rise," an brazen anthem for the 2016 Summer Olympics in Rio. And, well, Katy's been dealing with a lot lately. Her ongoing feud with Taylor Swift hasn't really lost steam, and she's been globetrotting with boyfriend Orlando Bloom, most recently on an NSFW vacation in Italy. Amid all the craziness, we have little to no details about the next Katy Perry album. That said, there's a very small trail of breadcrumbs for us to follow that sheds quite a bit of insight on the mysterious project.

The bottom line is that very little has been confirmed about the album. In fact, nothing at all has really been verified except for the fact that there is, in fact, an album. We're sure you can feel the storm brewing. All there is to do at this point is brace ourselves and wait.

Music
H.E.R. Feels Like She's Finally Earned Her Stripes as an Artist
by Njera Perkins 15 hours ago

Politics
When Will the Law Stop Putting Rap Lyrics on Trial?
by Njera Perkins 20 hours ago