The Weinstein Company wouldn't put up the $6 million it would cost to make Clerks III, but creator Kevin Smith has found the money elsewhere — thanks to his most recent box office failure. The horror-comedy Tusk only made $1.4 million at the box office (including the $12 I paid to enjoy it) and despite negative reviews, one wealthy viewer was so impressed that he's agreed to finance the Clerks and Clerks II sequel. "A year and change ago I was desperately trying to get Clerks III made for the 20th anniversary and that desperation — I must have reeked of it because I couldn't f*cking find money and shit," Smith said on his podcast, Hollywood Babble-On. "But it was Tusk, people going 'Holy f*ck, what else do you have?' and I was like, 'Clerks III and they're like, 'Done.' So, everybody that's like, 'He failed, he failed.' I'm like, 'Thank you, I failed into doing Clerks III." Stay tuned for more details! 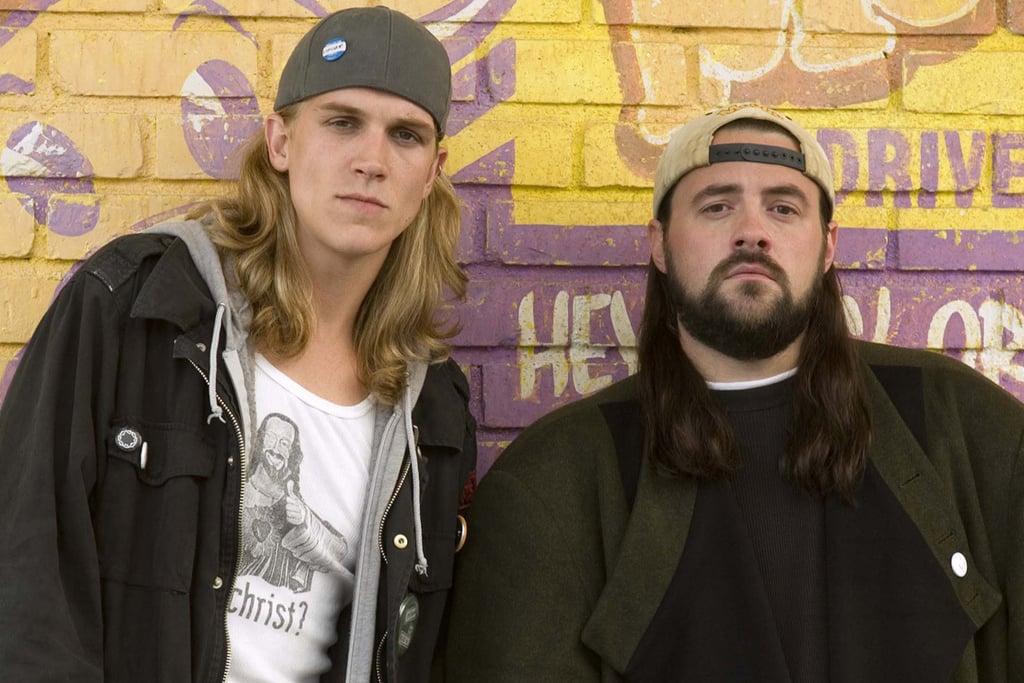 Image Source: The Weinstein Company
MoviesKevin Smith
Around The Web