If American Psycho starred Nicholas Hoult and took place during the Britpop music boom of the '90s, it would be Kill Your Friends. The cult bestseller by John Niven is heading to the big screen, and the teaser trailer is a lot to take in. Hoult stars as a young record executive who sees his colleagues and friends as the competitive sharks they are . . . so he starts killing them. Seriously, he strangles James Corden in this teaser. Check it out above, and stay tuned for a full trailer. There's no US release date yet, but it's set to show at the Toronto International Film Festival in September. 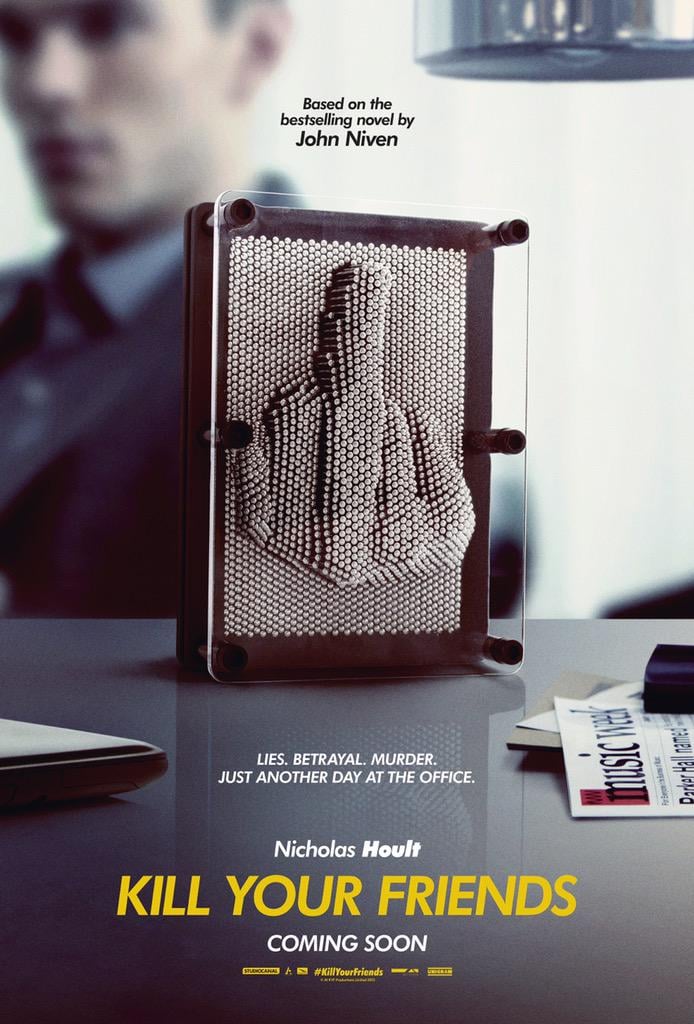 Relationships
It's Official: Every Spider-Man Dates His Mary Jane
by Mykenna Maniece 1 hour ago