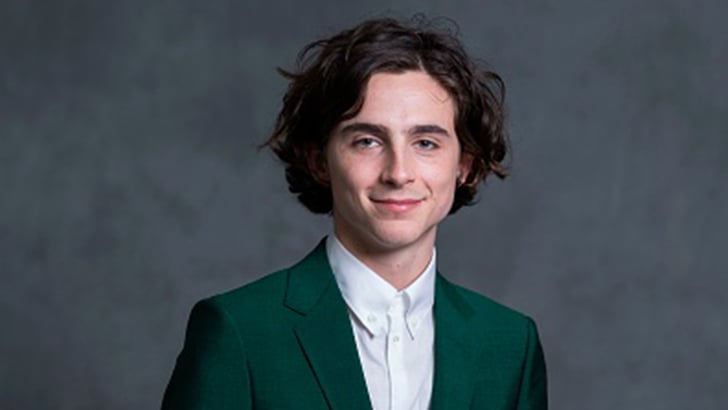 Timothée Chalamet is keeping busy! After starring in the Oscar-nominated films Call Me By Your Name and Lady Bird, the breakout actor already has his next role lined up. The 22-year-old is playing the lead part in Netflix's new movie The King, about King Henry V.

The actor will play a young version of the royal, who was coronated in the late 1300s after his older brother was killed in battle before his coronation. When Henry V took the crown, the empire was in trouble as England was about to go to war with France, but he stepped up to the plate impeccably. The movie, which will start production in June, is being produced by Brad Pitt's Plan B company alongside Joel Edgerton and Michôd, who wrote the script. If Chalamet is playing King Henry V, we can't wait to see who else will star alongside him.